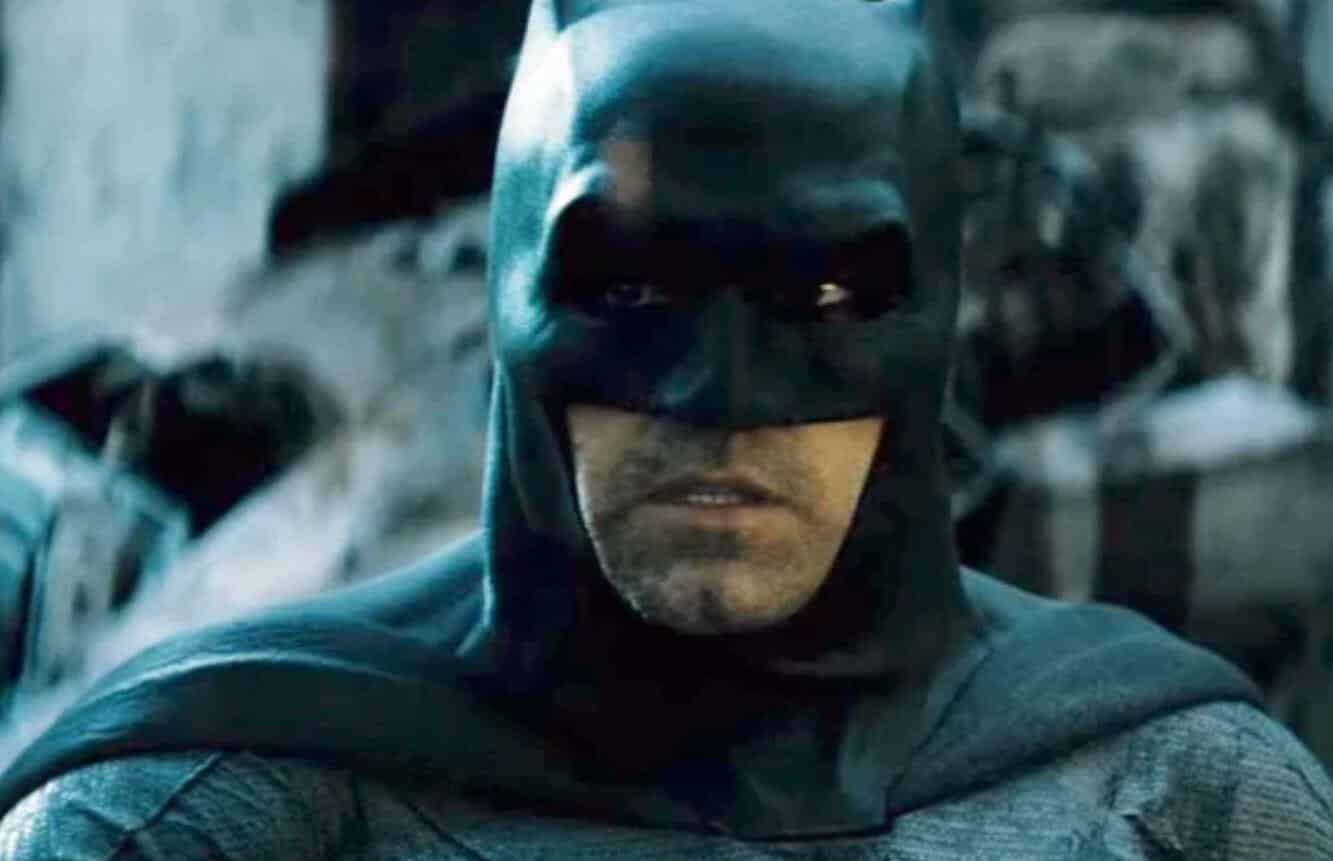 Ben Affleck’s tenure as Batman was unceremoniously short-lived despite the potential of the actor’s portrayal. In Batman v Superman: Dawn of Justice, Affleck offered a fresh take on Bruce Wayne/Batman, capturing the character at his most jaded state has he’s embraced new violent tactics. Under the surface of that presence, Affleck also was able to capture the character’s deeply-seeded pain regarding the passing of his parents, capturing Batman’s emotional complexity effortlessly. In Justice League, Affleck had some fun playing the leader of the rag-tag team, but the film’s dysfunctional release led to the canceling of his solo Batman debut.

In a shocking surprise however, it appears that Affleck could be potentially returning as the Caped Crusader. In a series of Twitter exchanges,  AT&T (who own HBO Max and Warner Bros) slyly hinted at a potential return for Affleck’s Batman, stating “who knows who will answer the call” in regards to a question asked about the Affleck era. Considering that Robert Pattinson’s The Batman is currently in production, a possible return for the former Batman would be particularly shocking to see.

Who knows what the future holds? Who knows who will answer the call? 🦇 pic.twitter.com/F7ZEw7agjn

We can’t wait and have our cape and cowl ready. pic.twitter.com/9oU052aggK

And that’s not all – a new rumor from a website called The Cultured Nerd says that AT&T wants Ben Affleck to return as Batman, and Zack Snyder himself liked a post about the rumor on Vero:

Like I always state @TheCulturedNerd & @LightCastPod are very credible as a source and what do we have here looks like Zack confirmed something again 👀 looks like @BenAffleck is coming back 👍🏾🎙✌🏾 pic.twitter.com/oTLEyXSDhx

Always cool to see when #ZackSnyder himself likes a post. Correct me if I’m wrong, but does Snyder like fake news?#ZackSnydersJusticeLeague pic.twitter.com/m67AUZhUKc

Affleck also responded positively to the news of the Snyder Cut in a recent video:

So @BenAffleck recorded a video for @ThatKevinSmith ‘s podcast expressing his love for Zack Snyder and saying thank you to the fans!@DaveePena @nexuspong @FilmGob pic.twitter.com/Oc6N02maK7

I could see how DC could make two of Batman’s work simultaneously. Sony was able to pull this feat off impressively with Spider-Man: Into the Spider-Verse, introducing a new web-slinger to audiences while keeping the series formula fresh. If the Snyder Cut of Justice League is a success, I could see why Warner Brothers would want to take advantage of that by giving Affleck one more opportunity as Batman.

Even with all of the hints and teases, I still doubt that this will actually happen. Affleck left the part after feeling exhausted about the work he put into his solo project, crediting the pressures he faced as one of the reasons his drinking habits increased. For this to work, the star actor would have to be fully on board, which is far from a guarantee at this point.

Would you want to see Ben Affleck return as Batman? Let us know in the comments!