‘Spider-Man: Into The Spider-Verse’ Sequel Confirmed For April 2022 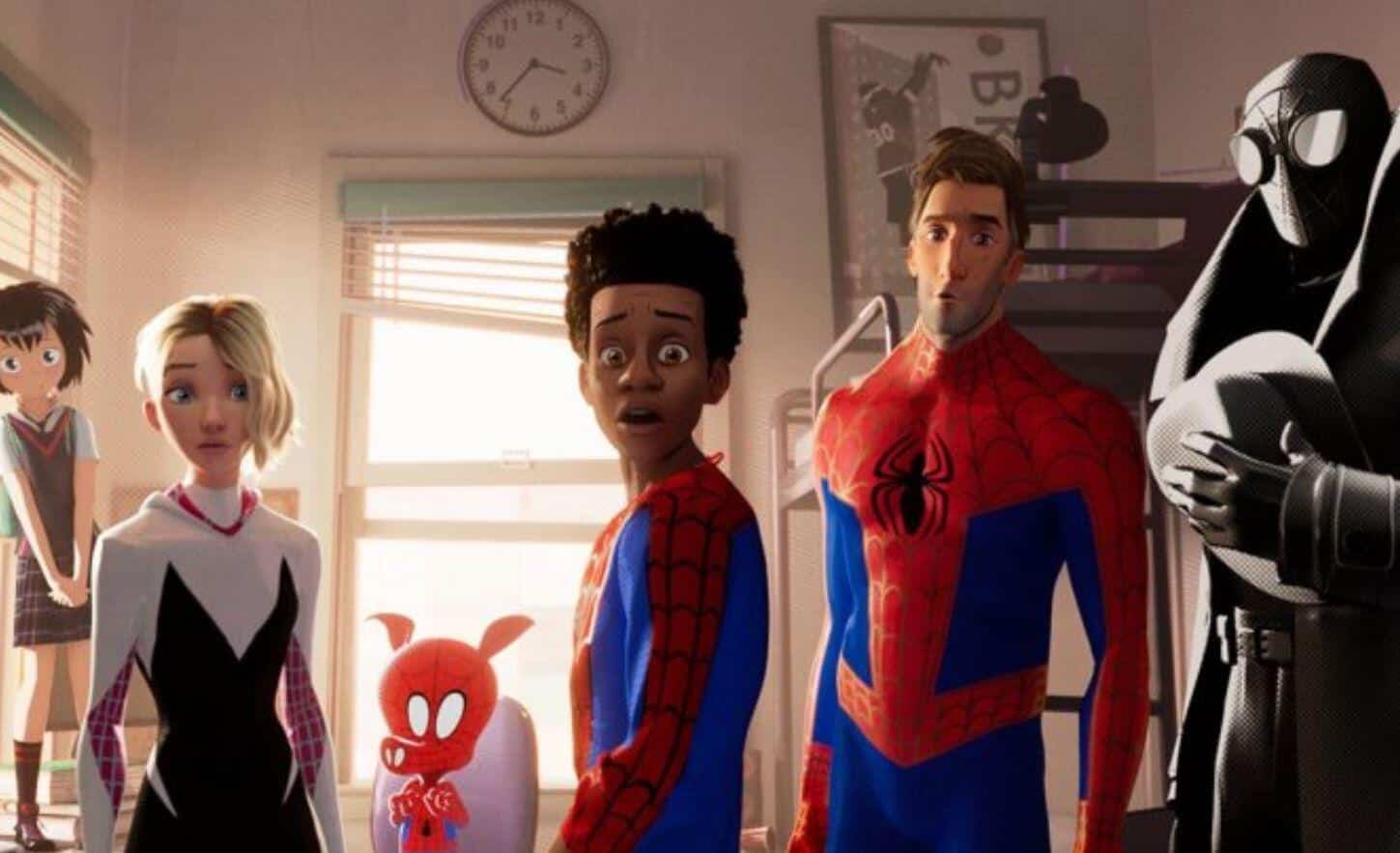 The new release date has been announced for April 8, 2022. Scroll on down for Chris Miller’s teaser video! While the date is still somewhat far away – we still have plenty of other Spider-Man, Venom, and Morbius projects in the works to keep fans of the iconic webslinger happy.

Phil Lord and Chris Miller previously spoke about continuing the character, and how the franchise could extend past the films.

“Look, we wanted to make a movie that felt like it was the tip of the iceberg,” producer Phil Lord said. “You could imagine all of these other things. So it’s music to our ears that people could imagine a Spider-Noir and the Spider-Ham insane cartoon.”

“Right. We still have the horse,” Chris Miller echoed. “We’ve got to put the cart behind it. So we’ll let it ride down the road a few blocks before we get too big for our britches. I think there’s a bunch [of possible characters], and I don’t want to say too much because there’s a wide breadth of characters that are coming out of the Spider-Man universes now. And it’s really fun to be able to sort of think about plucking ones that you haven’t seen before or something interesting thematic to say.”

Hopefully we’ll get more updates on Spider-Man: Into the Spider-verse 2 soon, and what exactly the plot will follow. Until then, stay tuned for more information in the future.

Tags: Spide-Man into the Spider-VerseSpider-Man
Leave Comment
No Result
View All Result