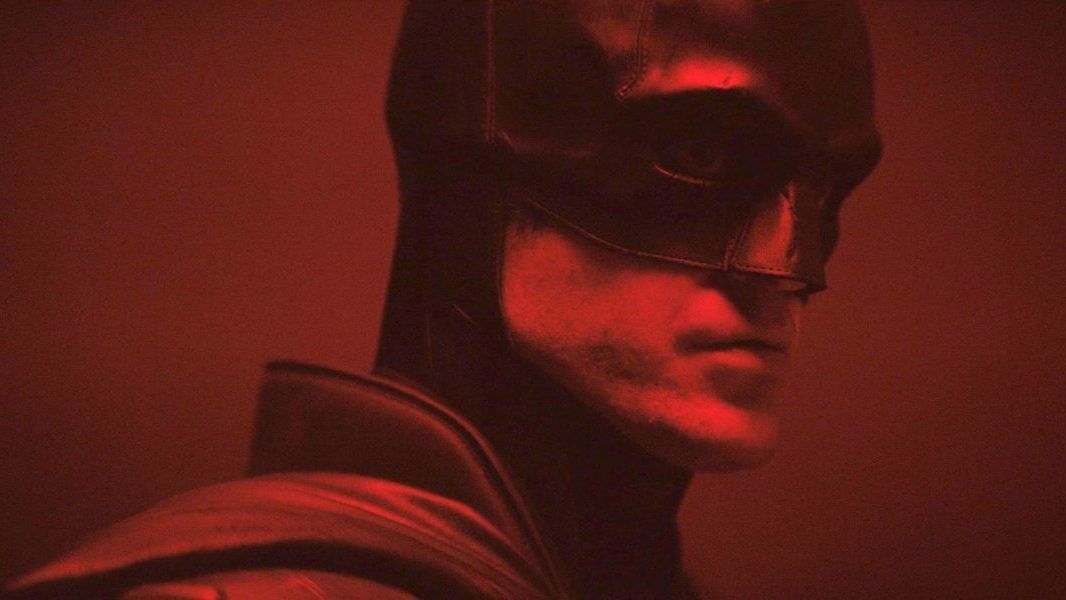 Similar to when Heath Ledger was cast as the Joker in The Dark Knight, the news of Robert Pattinson playing Batman drew a lot of controversy from fans. While some loved the choice due to the actor’s recent run of acclaimed work (I think he could be the best Batman yet), others have been concerned about the former Twilight heartthrob playing the Caped Crusader. With filming currently paused on The Batman, Pattinson continues to observe his role as Gotham’s Detective.

In a profile with GQ, Robert Pattinson discussed his quarantine experience, with the actor looking for new ways to make his mark on the iconic role. Part of this comes from analyzing the long-running history of Batman, which Pattinson has done of late.

“I think sometimes the downsides—which I’ve definitely thought about—the downsides kind of seem like upsides. I kind of like the fact that not only are there very, very, very well-done versions of the character which seem pretty definitive, but I was thinking that there are multiple definitive playings of the character. I was watching the making of Batman & Robin the other day. And even then, George Clooney was saying that he was worried about the fact that it’s sort of been done, that a lot of the ground you should cover with the character has been already covered.

And that’s in ’96, ’97? And then there’s Christian Bale, and Ben Affleck’s one. And then I was thinking, it’s fun when more and more ground has been covered. Like, where is the gap? You’ve seen this sort of lighter version, you’ve seen a kind of jaded version, a kind of more animalistic version. And the puzzle of it becomes quite satisfying, to think: Where’s my opening?

The actor also discussed “barely doing anything” workout-wise during the quarantine for the role, which many would consider unorthodox for a superhero project. Personally, I think Pattinson will create his own dynamic version of Batman, one who is portrayed more like a methodical detective rather than a combative brute.

While we’ve seen various different attempts at bringing Batman to the big screen, very few of them have focused on Batman’s intellect, rather showing off the various gadgets and combat styles the Caped Crusader possesses. A more grounded take on the character will be fascinating to watch, and I have confidence that Reeves and Pattinson can pull it off effectively.

Are you excited about Robert Pattinson’s portrayal as Batman? Let us know in the comments!