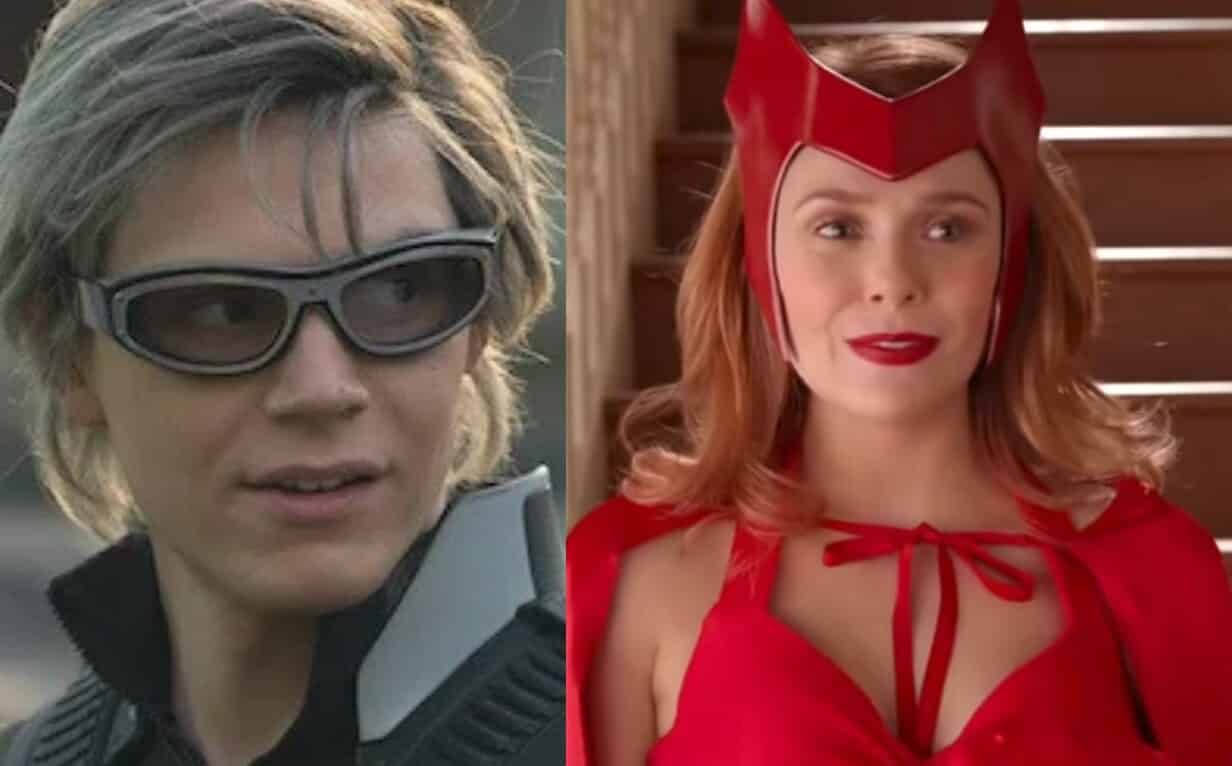 Actor Evan Peters has become increasingly popular over the course of the last decade, having appeared in a majority of seasons for the hit television series American Horror Story. His performances in the show have contributed to a variety of unique and interesting characters, many of which have found a place in pop culture history. Evan Peters also performed as superhero Quicksilver in the X-Men films X-Men: Days of Future Past, X-Men: Apocalypse, Deadpool 2, and Dark Phoenix. Now he’ll be joining the Marvel Cinematic Universe as well, at least on the Disney Plus side of things, as it’s been reported Evan Peters was cast in the upcoming series WandaVision.

The news that Evan Peters would be joining the upcoming Disney Plus series WandaVision was revealed by Murphy’s Multiverse. Unfortunately, it isn’t confirmed exactly what character he’ll be playing – only that he finished filming his parts not long after being cast.

It’s worth mentioning that his character Quicksilver from the X-Men films was also a part of the Marvel Cinematic Universe, albeit with a different actor (Aaron Taylor-Johnson) and backstory – as the MCU’s Quicksilver was Wanda’s brother, played by Aaron Taylor-Johnson. Although this is most likely just a coincidence rather than any kind of attempt to connect the “alternate X-Men universe” – though it’s worth pointing out that Quicksilver was rumored for the show back in January. Hopefully we’ll learn more about Evan Peters’ role in the upcoming WandaVision series as well as what the show itself will be more about.

WandaVision is still expected to hopefully hit Disney Plus later this year sometime in December 2020.