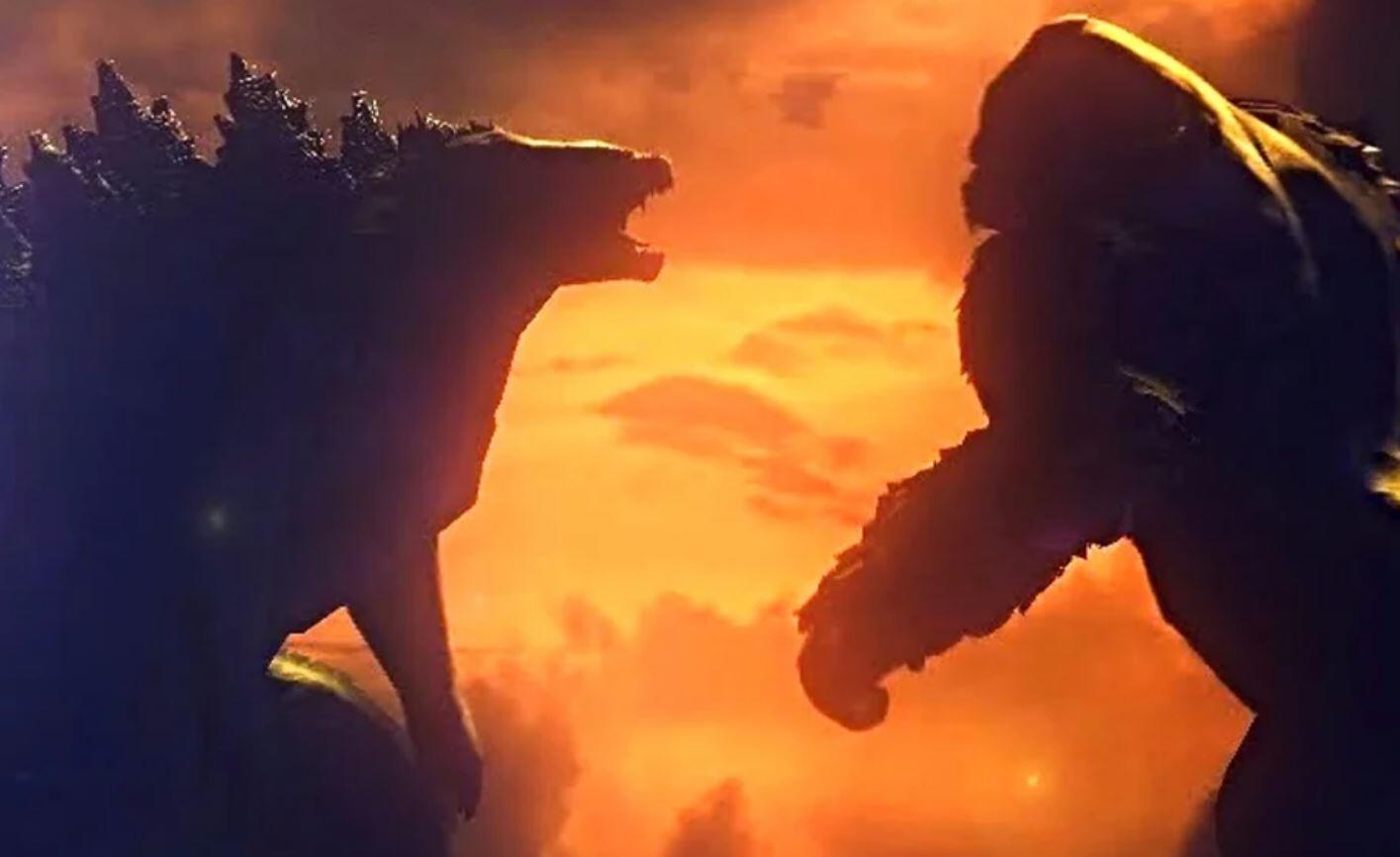 It’s likely no surprise, but this year’s upcoming addition to Legendary’s MonsterVerse franchise – Godzilla vs. Kong – has finally received its official rating. It appears that the film will have the same rating as previous films in the franchise, PG-13, which is understandable.

Here’s the given reason for why Godzilla vs Kong earned a PG-13 rating, which still doesn’t reveal too much information about the upcoming crossover film:

Godzilla vs. Kong is “Rated PG-13 for intense sequences of creature violence/destruction and brief language.”

Now that the Godzilla vs. Kong film has an official rating in place, hopefully we can expect a trailer here pretty soon. Especially if the film is on track to meet its 2020 release date towards the end of this year. With a multitude of delays, it’ll be nice to finally see some official footage from the movie – especially for those of us who loved Godzilla: King of the Monsters and Kong: Skull Island. If you think about some of the leaked materials from the movie, for example some of the toys which revealed a variety of designs we can expect in the new film, it looks like we might even get some kind of variation of Mechagodzilla. So, yeah, the faster we can see some official images and trailers for the new movie due out later this year, the better.

As for now, Godzilla vs. Kong is currently still scheduled to hit theaters towards the end of this year – November 11, 2020.