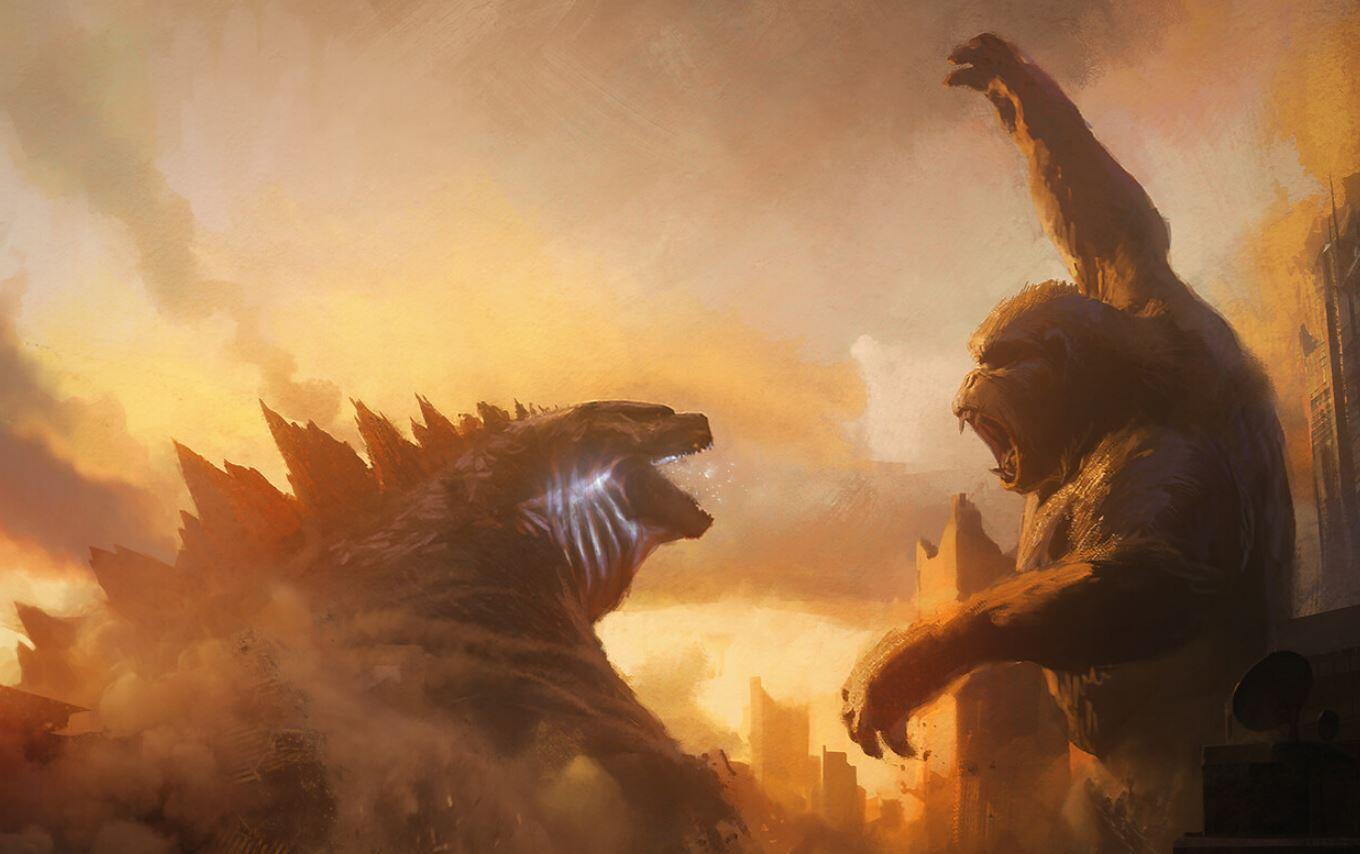 One of the more intriguing projects slated for release this year is Godzilla vs. Kong, which pits two of cinema’s most iconic monsters on the big screen for the first time. Warner Brothers have spent over five years preparing for this, with 2014’s Godzilla won over critics with a decidedly atmospheric take on the Japanese monster, but left some fans divided with its new approach. Follow-ups Kong: Skull Island and Godzilla: King of the Monsters adjusted to a more traditional monster movie approach, and while neither broke even domestically, both performed well-enough internationally to set up this climactic showdown.

While we’re still a ways away from the project’s November 20th release, test screening have already gotten underway for the tentpole project. According to ComicBook.com, the reception at these screenings was largely positive, with director Adam Wingard confirming such with an Instagram post yesterday celebrating the good news.

Yesterday was a great day for these two fellas!

Wingard’s excitement and the positive reactions are certainly assuring, but fans shouldn’t get too worked up over these results. Test screenings can be very misleading, as some films can appeal to a certain audience while struggling to connect with the masses. I am especially not sold because I wasn’t really a fan of Skull Island or King of Monsters, as their derivative approach to character and story dragged down what should have been a fun time.

For Godzilla vs. Kong to work, this project shouldn’t take its narrative too seriously. Many monster movies like this pack a large ensemble cast of generic characters, but perhaps focusing more on a select group would allow the character moments to actually feel genuine. Tonally, movies like Pacific Rim have shown that filmmakers can get cheeky with monster projects and embracing the fun factor in these larger-than-life conflicts. I am a fan of Wingard’s film resume and hope he can bring something unique to this project.

Are you excited for Godzilla vs. Kong? Let us know in the comments!

Tags: Adam WingardGodzilla vs. KongHorror
No Result
View All Result