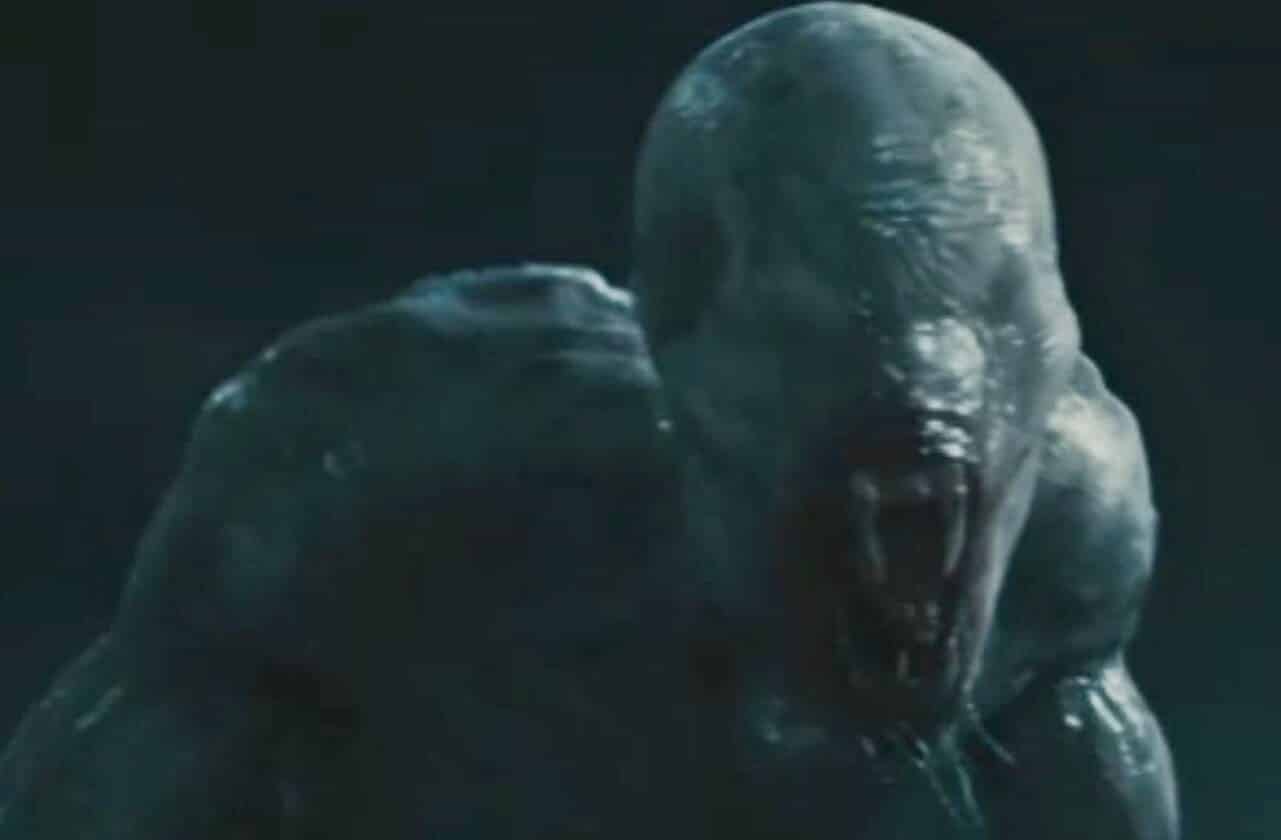 One of the interesting things about Netflix is that it helps reintroduce titles you might not be expecting to see back into the public eye. For example, with their new Top 10 Movies list feature, all sorts of titles have been getting showcased – in effect boosting their popularity even further. While some of these films are outright classics, others are a little more peculiar. For example, one 2011 horror film has taken the #9 spot on the list on Netflix as of this writing – and it’s none other than Priest.

It’s surprising to see considering the film was only just barely added to the streaming platform, on June 1, to be exact. Of course, that might just be audiences are so desperate for new entertainment that they’re viciously racing to watch what was most recently added for the month. But there were quite a few titles added for Netflix in June – many of which are honestly a lot better received by the masses than Priest.

So why exactly audiences are flocking to rewatch Priest on Netflix is unknown. But it is a surprising novelty to see, nevertheless, and goes to show just how much power Netflix really does have. And considering that the movie is on the top 10 list at all is only giving it more exposure, which means we might actually be seeing it climb up the ranks here pretty soon. But we’ll just have to wait and see what happens in that regard.

With that said, as for Priest itself, the movie was directed by Scott Stewart and debuted theatrically to some pretty negative reviews. It also only earned $78.3 million at the box office on a $60 million budget. It’s also worth mentioning that the 2011 horror film also currently holds a 15% critic score on Rotten Tomatoes, along with a 46% audience score.

It’ll be interesting to continue seeing what kinds of titles pop up next on Netflix’s Top 10 Movies list.

Continue Reading
You may also like...
Related Topics:Horror, Netflix, Priest