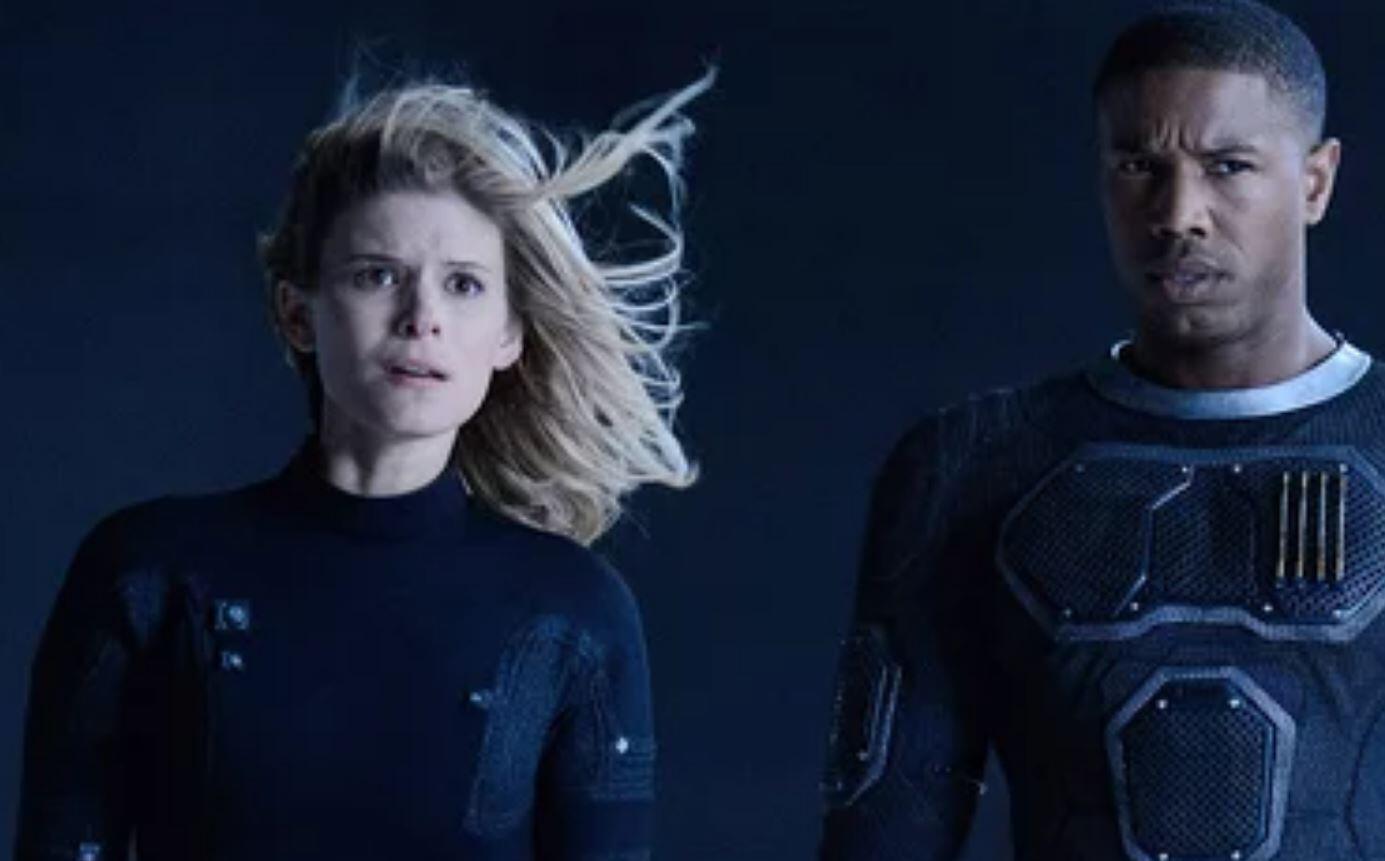 Josh Trank’s Fantastic Four was a notable flop for Fox, with the Chronicle director’s attempt to modernize the first superhero family being muddled by studio interference and several reshoots. One of the few noteworthy strengths of the film was its cast, with Trank selecting some of the best young actors in the business in Miles Teller, Kate Mara, Jamie Bell, and Michael B. Jordan. Despite their talents, many comic fans at the time were critical of Jordan’s casting, lamenting that the African-American actor did not fit the role of Johnny Storm.

In an interview with Geeks of Color, Josh Trank revealed his desire to cast an African-American actress as Sue Storm, believing it would have been a more consistent vision rather than the adoption subplot that brought Sue and Johnny together. Here’s his quote on the matter:

There [were] a lot of controversial conversations that were had behind the scenes on that. I was mostly interested in a black Sue Storm and a black Johnny Storm and a black Franklin Storm. But I also, when you’re dealing with a studio on a massive movie like that, everybody wants to keep an open mind to who the big stars are going be. Like, ‘Well maybe it will be Margot Robbie,’ or something like that. But when it came down to it, I found a lot of pretty heavy pushback on casting a black woman in that role.

I still can’t believe comic book fans became outraged over Jordan’s casting in the first place, with the wildly charismatic actor fitting the role of Johnny Storm to a tee. Personally, I would have preferred if Trank was able to enact his vision, and its a shame to see dated studio mandates derail what the film could have been. I hope studios become more progressive with their casting choices, picking the best actors rather than forcing a big-name into a project.

What do you think about Josh Trank’s Fantastic Four reveal? Let us know in the comments!