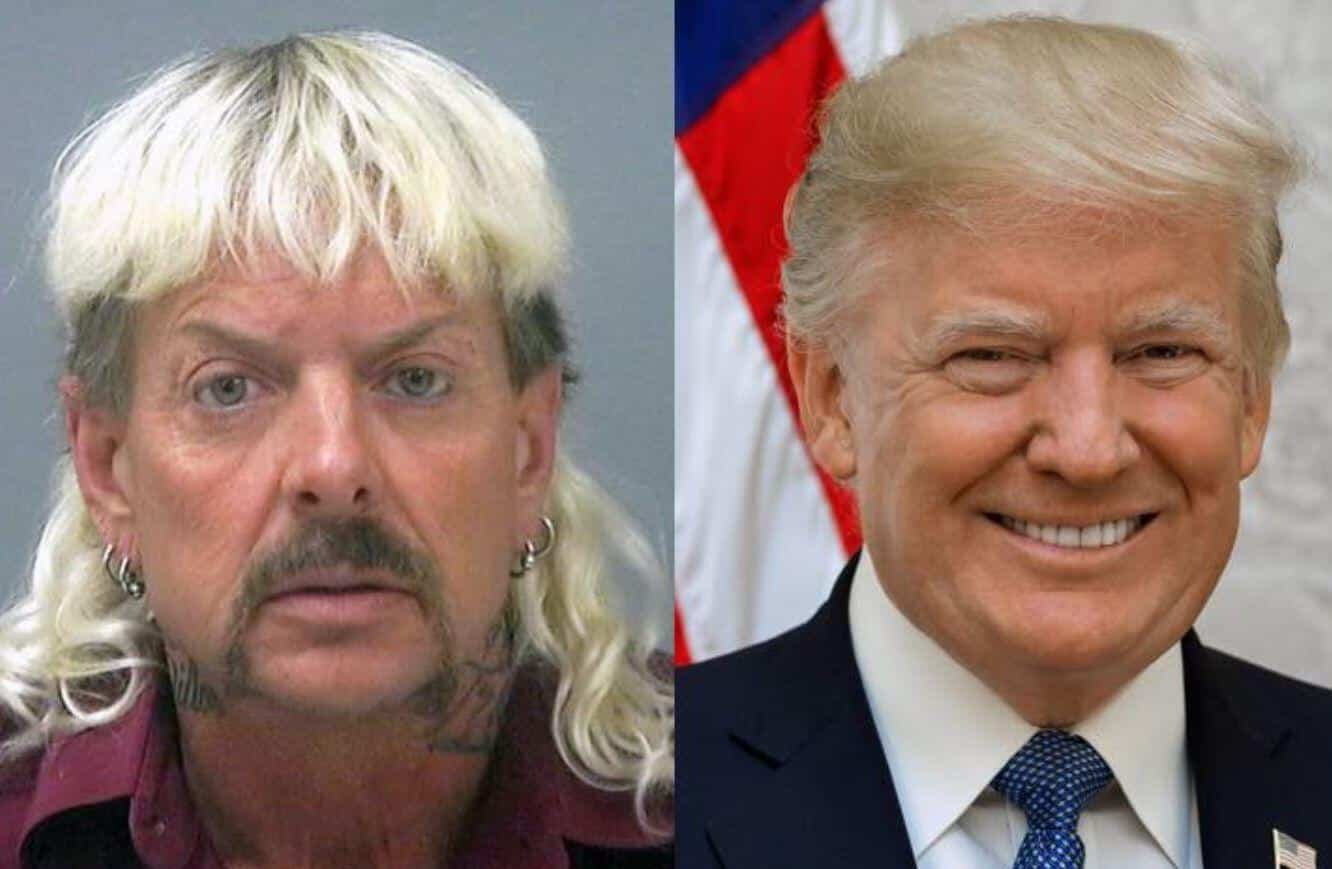 The titular Tiger King himself, Joe Exotic, has famously been in prison for having orchestrated the attempted murder of Carole Baskin. It appears that Joe Exotic is not doing too well, and he’s in fact been vigorously attempting to get a pardon from United States President Donald Trump. It’s all spelled out in a fascinating new letter he’s written while stuck in prison, where he’s currently been sentenced to stay for the next 22 years.

While it’s unknown if Donald Trump actually would give away any type of pardon for Joe Exotic, it’s an interesting prospect nevertheless. Here’s a portion of Joe Exotic’s letter below, as reported via TMZ, where he describes how difficult his current situation is:

“My soul is dead, I struggle every day to hold on to what little hope I can find. They keep me locked down 24/7 with no phone, email or commissary and you will never understand the mental abuse this does to a person. I don’t even know if I’m married anymore. Seems everyone is so busy making money and being famous I don’t even get a letter from Dillon. Everyone sends pictures of him having fun and all but as a person screaming for help I am asking you to stop. Please stop.”

It appears that Joe Exotic’s husband Dillon Passage hasn’t even bothered trying to contact him. And to make matters worse, everyone’s been showing Exotic the pictures of Dillon Passage having fun without him – something that seems to add even more psychological pain while he sits in prison.

With that said, it seems he’s dealing with physical pain as well. According to Exotic, he’s not getting the proper medical attention that he requires:

“As most people know, I was born with CVID (not COVID-19) and [hypogammaglobulinemia] and required blood infusions every 4 weeks. I have not had one since end of January. I’m losing weight, sores won’t heal, I’ll be dead in 2-3 months. It’s like I have been sent to death row. They stopped all of my medication except one. This place is hell on earth.”

The letter continues to express Exotic’s other current issues with life, including pointing out all of those who aren’t in prison that are seeing newfound fame thanks to the Netflix docuseries. While it seems unlikely that Donald Trump will pardon Joe Exotic, it’s been an interesting perspective to see Joe Exotic write in his letter on top of the already bizarre Netflix show.

In the meantime, while Joe Exotic is presumably still going to be in prison, we’re eventually set to get a Tiger King television series adaptation with Nicolas Cage in the title role.