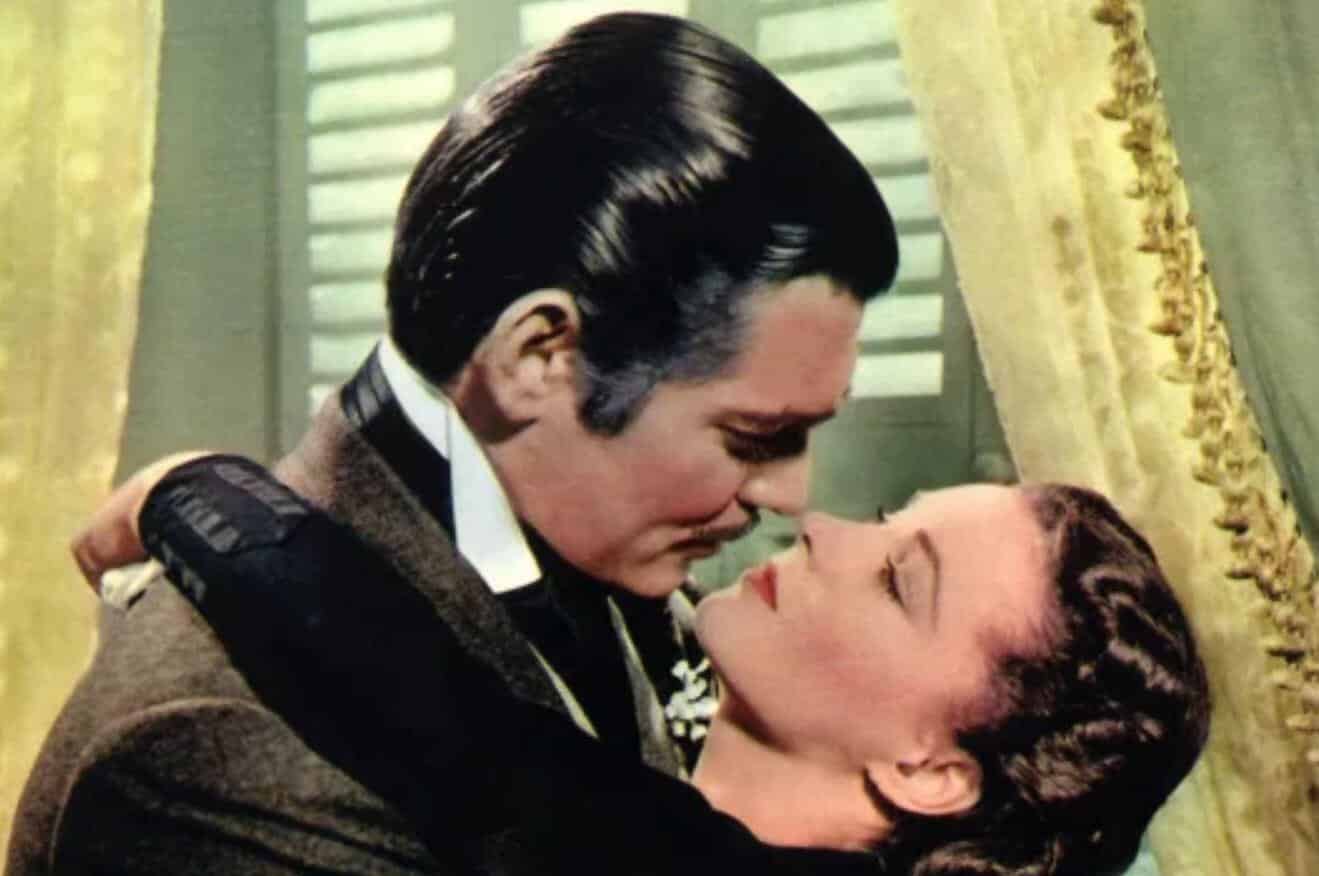 HBO Max became the latest streaming service to join the crowded marketplace, offering a wide array of Warner Brothers and HBO content on its platform. The service also made some major plays for exclusive programming, adding Friends, Big Bang Theory, and South Park. While fans have been mostly happy with HBO Max, some have criticized its lack of accessibility on certain TV outlets, while others have been upset about certain projects not being on the platform. One of the services most notable old Hollywood titles is Gone With the Wind, which has quietly been removed from HBO Max given the current climate.

HBO Max has come out with a statement explaining why Gone with the Wind was removed from its platform, citing racist depictions as a key reason for its removal. Here’s HBO Max’s statement on the matter from ScreenRant:

Gone With The Wind is a product of its time and depicts some of the ethnic and racial prejudices that have, unfortunately, been commonplace in American society. These racist depictions were wrong then and are wrong today, and we felt that to keep this title up without an explanation and a denouncement of those depictions would be irresponsible. These depictions are certainly counter to WarnerMedia’s values, so when we return the film to HBO Max, it will return with a discussion of its historical context and a denouncement of those very depictions, but will be presented as it was originally created, because to do otherwise would be the same as claiming these prejudices never existed. If we are to create a more just, equitable and inclusive future, we must first acknowledge and understand our history.

Following the decision, the film immediately jumped to #1 on Amazon’s Bestsellers list, and is currently sold out.

While Gone with the Wind is considered a classic in many circles, it makes sense to remove the movie at this time giving the current climate. Movies like Gone with the Wind and Dinsey’s Song of the South are a problematic byproduct of the era they were made in, with their material not being especially playable in our modern times.

How do you feel about Gone With the Wind being removed from HBO Max? Let us know in the comments!

Continue Reading
You may also like...
Related Topics:Gone With The Wind, HBO Max, Warner brothers