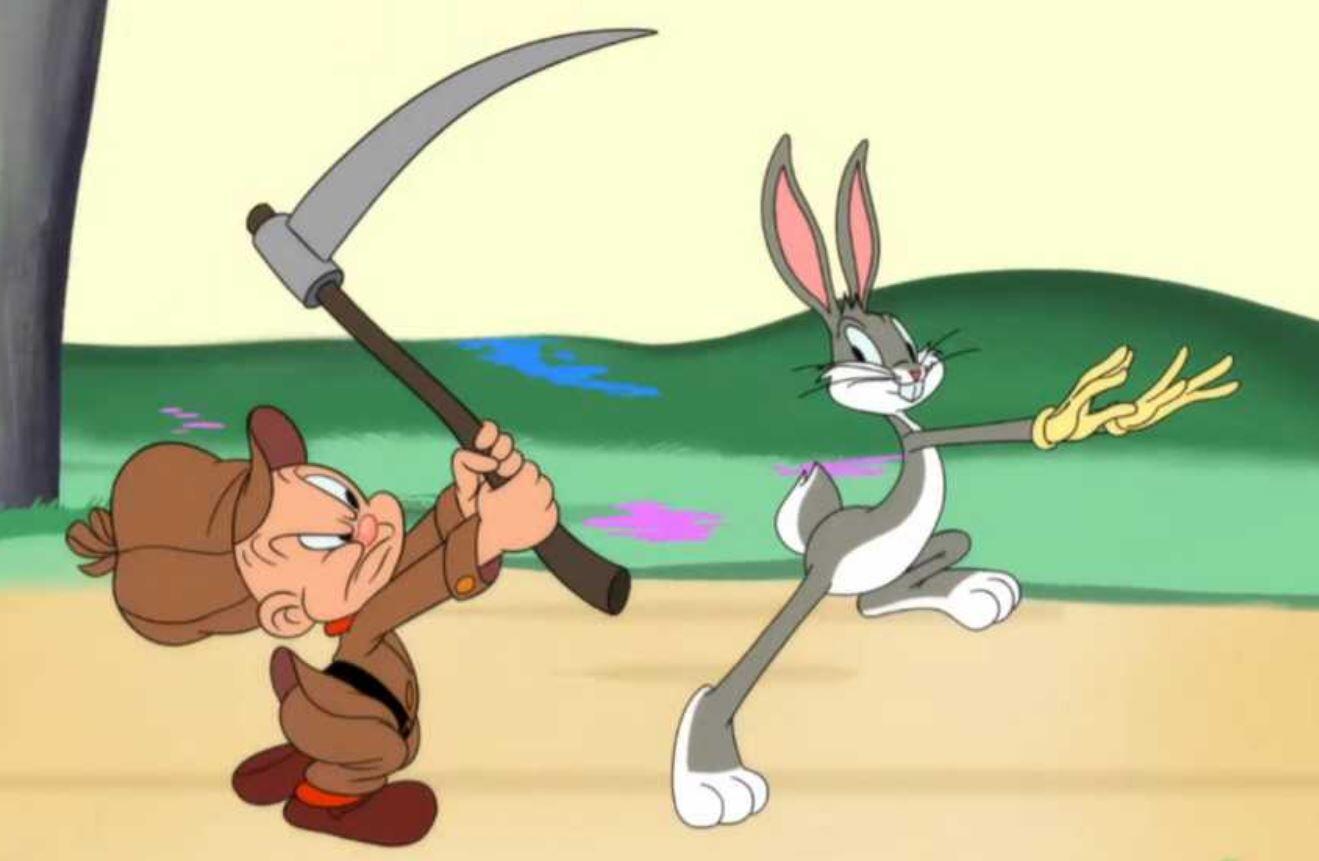 While animated family content is more current than ever, a show like Looney Toons was considered novel when it originally aired on TV in 1930. Featuring the likes of Bugs Bunny, Daffy Duck, Tweety, and Porky Pig, the show displayed a cartoonishly violent program that entertained audiences with slapstick gags. Since its debut, the Looney Toons squad has been revived in several different forms, whether its playing basketball with Michael Jordan in Space Jam or in an updated version of the original show. The latest to join this lineage is HBO Max’s new version of Looney Toons, which features many of the same faces aside from a few changes.

One of these changes drew the interest of viewers, with many picking up on Elmer Fudd being without the rifle that he used to be synonymous within prior iterations. In an interview with The NY Times, executive producer Peter Browngardt explained why Elmer’s rifle was removed in the new version of Looney Toons, citing its poor fit with their modern vision. Here’s his full comment on the matter:

“We’re not doing guns. But we can do cartoony violence – TNT, the Acme stuff. All of that was kind of grandfathered in.”

it’s fucked up what they’re doing to elmer fudd pic.twitter.com/hvlCXZFHgX

Elmer Fudd will not have a gun in the new Looney Tunes. No word yet on if the French skunk will still try to rape cats.

I can’t believe this needs to be said, but Yosemite Sam and Elmer Fudd were never responsible gun owners anyway. pic.twitter.com/4dgJ83WVgu

History Lesson! Elmer Fudd was first a camera man, messenger, and a pet owner before a hunter. He hunts but it’s not his defining trait. I mean he was even a confederate soldier before he hunted wabbits soooo 👀 pic.twitter.com/SRT6ZW2nvZ

While I can understand some people’s dismay over changes to a  beloved classic, it looks like the new version will be clearly keeping the show’s original cartoonish spirit alive but will do so in a more wholesome way that removes a hot-button issue from its content.

Despite their significance in cultural history, it feels like the Looney Toons as a whole have not been entirely relevant of late. I hope this rebooted show (along with Space Jam 2) will work to restore the beloved brand to its prior glory.

How do you feel about the Looney Toons change? Let us know in the comments!