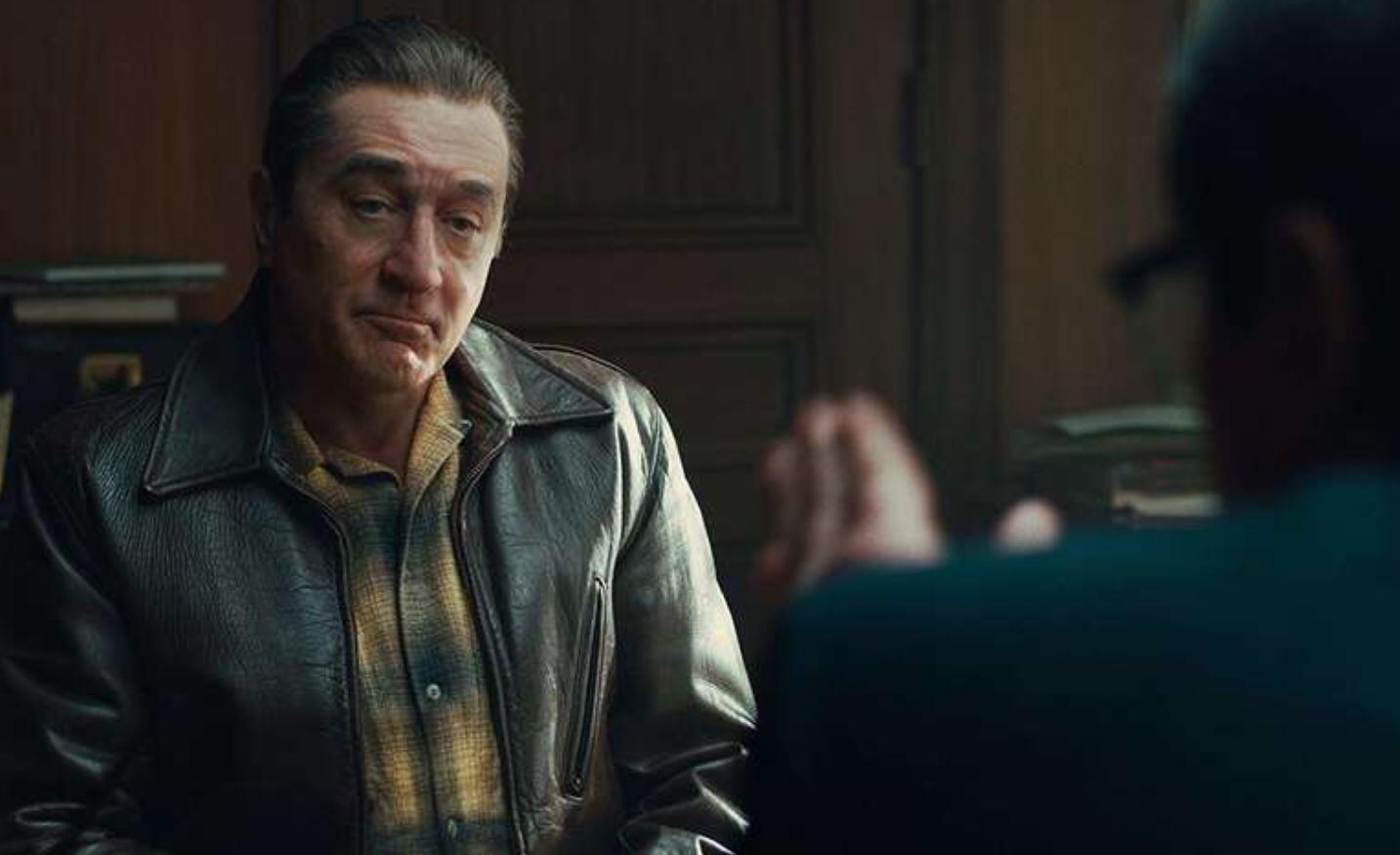 It’s already old news now that Martin Scorsese doesn’t like Marvel movies. We’re not entirely sure what he thinks about DC movies. But he was a producer on Joker before he left his responsibilities to someone else. His recent comments have all been brought to light in promoting his new film, The Irishman. Now, frequent collaborator and The Irishman and Joker star, Robert De Niro, looks to have sided with Scorsese.

DeNiro was with Scorsese at the London Film Festival when the filmmaker called Marvel out by name. Screen Daily covered his comments about comic book films. When asked about The Irishman‘s use of the de-aging technology, De Niro said,

“The technological stuff can only go so far. It’s not going to change other things. If it does to such a point it becomes something that is not what a person is, what a human is. It can be another type of entertainment, like comic strip things, Marvel. The comic book character-type things, cartoony stuff.”

Scorsese said that Marvel movies aren’t “cinema,” are more like “theme parks,” and are “invading” the film industry. But DeNiro was actually quite specific about his opinions.

This new technology has been an interesting tool in movies lately. It allows films to use an actor at any age they please despite their current appearance. It’s ironic that the trend started with these comic book movies, and now Scorsese is trying it out for himself. He placed it on his usual cast of players, De Niro, and Al Pacino. The technique was used on Jeff Bridges back in Tron: Legacy. Then Marvel tried it on Michael Douglas for Ant-Man, Robert Downey Jr in Captain America: Civil War, and Samuel L. Jackson and Clark Gregg on Captain Marvel. Gemini Man also uses this as Will Smith fights a younger version of himself.

The way I understand it, the actor wears a motion capture suit, while footage from one of their older films is added in post-production. This was even used in Rogue One: A Star Wars Story. However, I’m not exactly sure how the process went down for that. Carrie Fischer was still alive at that point, so she could have worn the mo-cap. But Peter Cushing has been gone for many years when his Grand Moff Tarkin was brought to life for the film.

De Niro said that the technology was “not what a person is, what a human is.” Some movies you can tell it’s CGI. But in others, if you didn’t know any better, you would think that was a real human. I believe there was a point somewhere in De Niro’s words. But they eventually trailed off to pretty much agree with his buddy.

The Irishman will get a short theatrical run starting November 1st. Then it will be available to stream via Netflix on November 27th. And Joker is in theaters now. For everything else “cinema” related, stay tuned to Screen Geek.