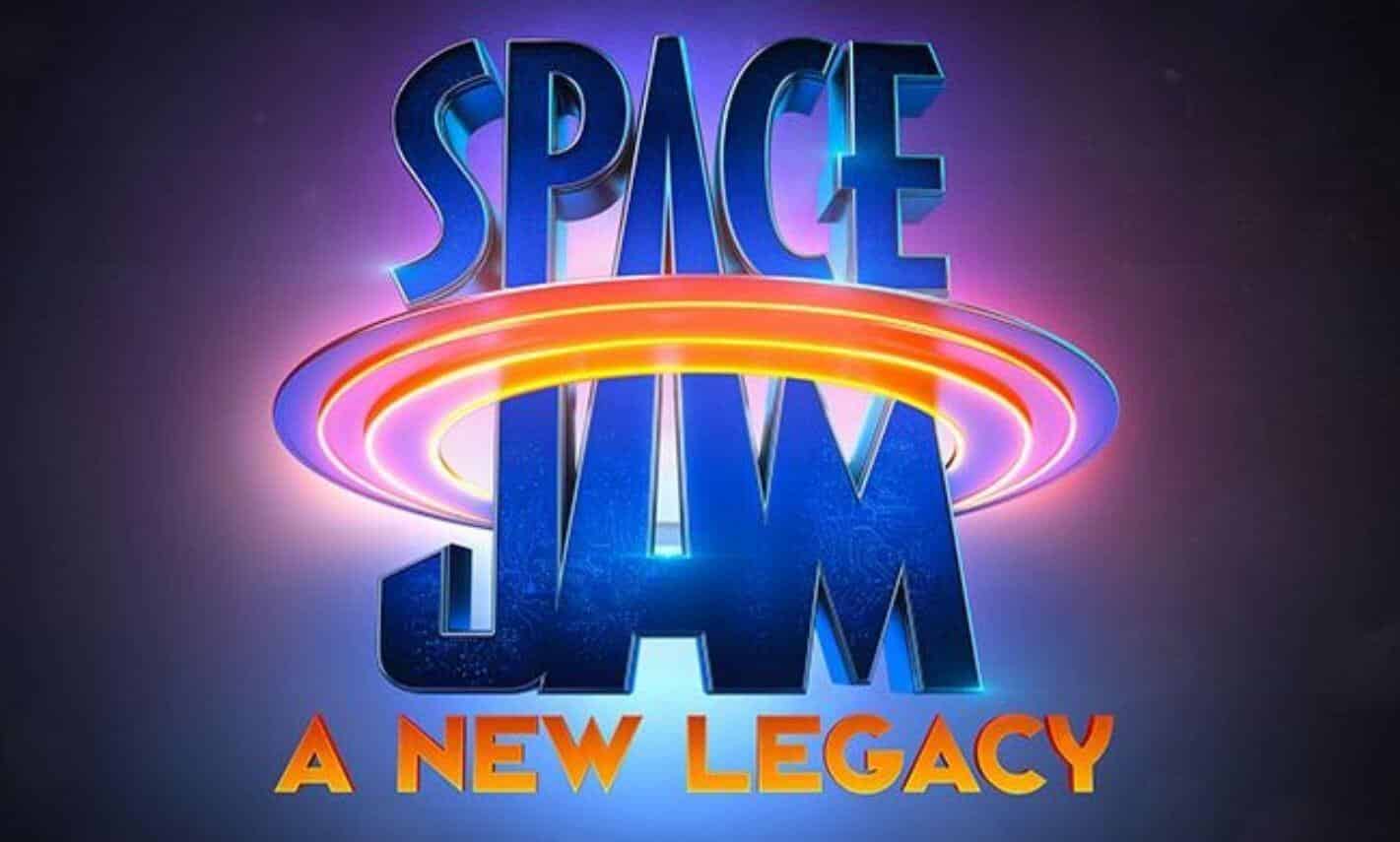 One of the more interesting film sequels currently in production is the long awaited sequel to Space Jam. Many fans have been eager to learn more about what exactly the route is that Space Jam 2 is taking. For example, it’s been previously rumored that characters like Pennywise from IT or Jim Carrey’s green-faced superhero from The Mask will be making appearances in the new Warner Bros. movie. And with appearances like that, it’ll no doubt be completely different from its Looney Tunes themed predecessor. Now fans have gotten their first official taste of what’s in store for the new sequel – as star LeBron James has finally revealed the new film’s title, Space Jam: A New Legacy.

It’s definitely an interesting new title, and it’s one that certainly makes sense if past rumors appear to be true. After all, including so many different characters and brands under the Space Jam banner certainly would qualify as something of “a new legacy.”

Of course, those different characters appearances have yet to be officially confirmed – so this new title is the first piece of legitimately official information that fans have at the moment.

Hopefully we will find out more about Space Jam: A New Legacy soon, at least in an official capacity. Because after all, this is something of a big movie considering how many decades have passed since the first installment. It’ll be nice to see how several generations’ worth of fans will respond to this new movie.