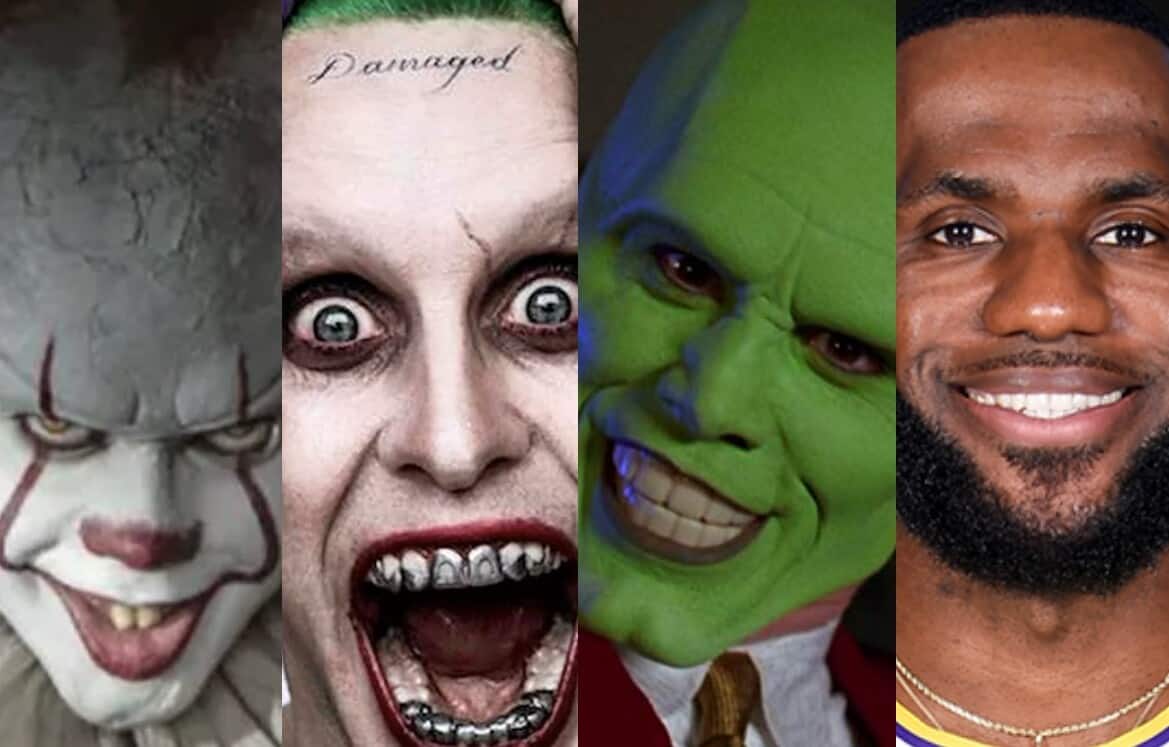 The original Space Jam movie is well remembered for the way it handled bridging real world celebrities and events with the fictional world of Looney Tunes. It’s been a fan favorite movie for decades, and as such many follow ups have been attempted. While we did get Looney Tunes: Back in Action, which was something of a sequel, this new attempt at Space Jam 2 once again returns to the premise of the Looney Tunes recruiting basketball players – although this time things are going to be very different. In fact, according to a variety of new reports, it appears that Space Jam 2 will include appearances from other Warner Bros. characters like The Joker, The Mask, and even Pennywise from Stephen King’s IT.

While Warner Bros. has yet to confirm these reported appearances, and they obviously sound too crazy to possibly be true, there does seem to be evidence that confirms their inclusion. As you can see below, there was some kind of promotional footage for Space Jam 2 recorded and posted on Instagram back in 2019 by what appears to be NBA player Zach Andrews’ manager.

It’s a wrap #spacejam2 @stuntiinizahabit @leonardo1colon @tamstunna. Really proud of Zach Andrews and how much the crew enjoyed working with him on the movie. To hear such great feedback about my client is all I can ask for as a manager. On to the next ….. #themanifestgroup

The footage shows a montage of behind the scenes footage among other clips, and you can clearly see characters like those mentioned above along with The Wicked Witch of the West and a few others. It’s really bizarre and shows just how crazy Space Jam 2 will probably end up being. A closer look can be seen below:

Leaked Space Jam 2 images, and my hype has gone through the roof.

Pennywise, The Joker, The Mask, The Wicked Witch of the West all making appearances… Hell yeah, I’m down with this pic.twitter.com/JhiV5123tA

By the sound of things, it appears that Space Jam 2 is not so much a Looney Tunes movie but rather an ensemble film for WarnerMedia characters. And considering the success of similar crossover films like The Lego Movie and Ready Player One (both of which were also from Warner Bros.), these appearances are starting to make sense.

Hopefully we’ll find out soon what exactly the story for Space Jam 2 is and how these new character appearances will be worked into the story. But for the time being, they really do seem to be authentic.

Malcom D. Lee directed Space Jam 2 which stars LeBron James in the lead role. He’ll be replacing the role of star Michael Jordan who previously led the cast of the original Space Jam in 1996. The film’s cast is also confirmed to include Don Cheadle, Sonequa Martin-Green, and Ceyair J. Wright.