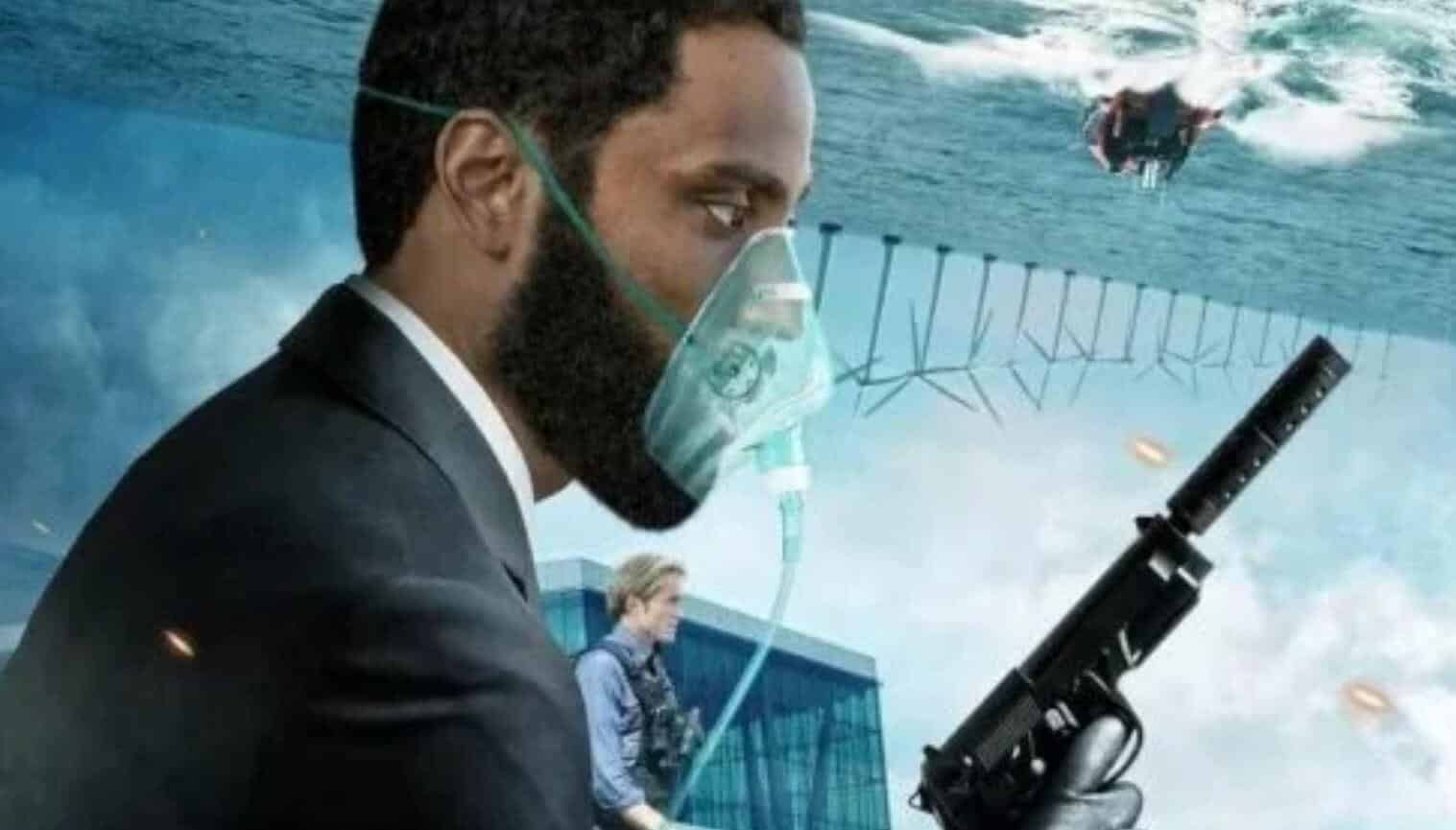 The Coronavirus pandemic has been an incredibly stressful time to endure. Especially considering most people have been stuck in quarantine. It’s become even worse considering that any outlet for stress relief is likely closed down – for example, our beloved movie theaters. Luckily, however, things are starting to open back up again for better or worse. And for those who might not have a problem revisiting movie theaters, then there’s some good news – there will be four new films released theatrically in July.

As explained by ScreenRant, these films will be hitting theaters as they continue to reopen across the country. In fact, chains like AMC and Cinemark are expected to be reopened within the next three weeks. As such, the movie theaters reopening should all time perfectly with these four new theatrical releases scheduled for July.

It seems that the first of these new theatrical releases that are scheduled to hit in July will be the film Unhinged. The movie will actually be the first film released since the Coronavirus pandemic started, and those eager to see Unhinged can do so on July 1.

The next of the releases will premiere on July 10, with the film The Broken Heart Gallery. This particular movie stars Selena Gomez who is also acting as an executive producer on the project, which was directed by Natalie Krinsky.

Next up is filmmaker Christopher Nolan’s highly anticipated and incredibly mysterious film Tenet. Audiences will be able to see that particular film on July 17.

Finally, we have Disney’s live-action remake of Mulan which was originally supposed to premiere in March before the pandemic started to grow out of control. Fans will finally be able to watch Mulan on July 24.

It’s unclear how well this strategy will work out, especially given the volatile nature of the current Coronavirus pandemic. But we can only hope that things work out for the best. Especially for those of us who are waiting for Hollywood to get back on its feet and continue moving forward.