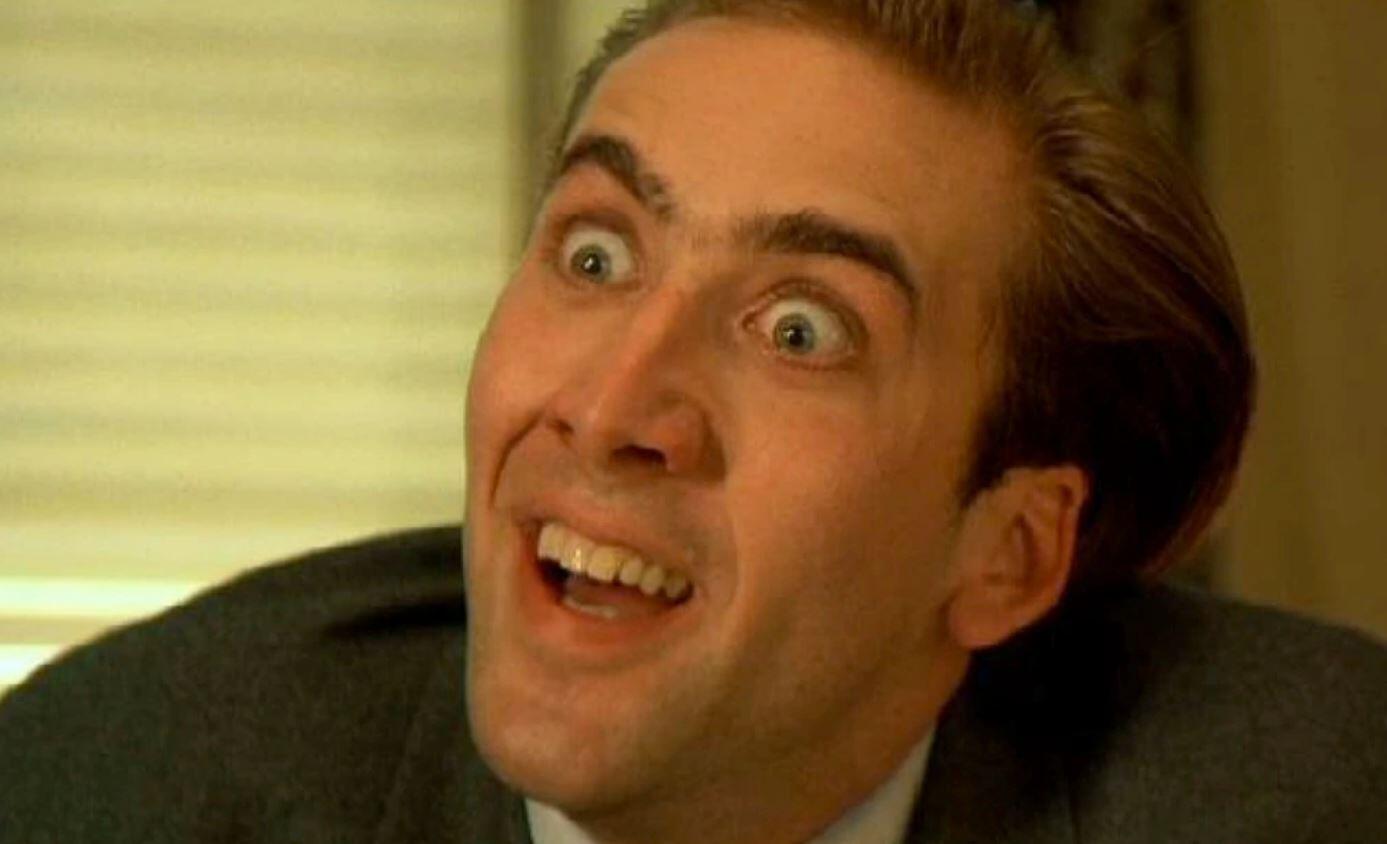 It hopefully shouldn’t be a surprise to you that actor Nicolas Cage has been showing up all over the place throughout the last few years. His career has been spanning both independent and massive theatrical films, not to mention a soon-to-be television series where he’ll be portraying the legendary Tiger King himself, Joe Exotic. But it might be surprising to hear that, according to a new study, Nicolas Cage is actually reported to be the hardest working actor in Hollywood.

In fact, according to a new study, it seems that Nicolas Cage actually starred in an impressive 27 feature films over the last 5 years since 2015. Some years have been busier than others, however, for example 2018. In that year Nicolas Cage starred in quite a few films like Mandy, Looking Glass, 211, Teen Titans Go! to the Movies, Between Worlds, and Spider-Man: Into the Spider-Verse.

And there have been even more appearances lined up for Nicolas Cage, for example the aforementioned Tiger King television series or even an appearance in an upcoming horror film titled Willy’s Wonderland. So we can probably assume Nicolas Cage will only continue this current winning streak as the hardest working actor in Hollywood until there’s nothing left to win, or he decides to take one serious break from acting.

It goes to show just how popular some of these actors and actresses really are, and if you’re curious for who else has been in the running, here’s the full top 20 list below:

In the meantime, if you’re wondering about Nicolas Cage’s female counterpart, meaning the hardest working actress in Hollywood – that would be Margot Robbie. She managed to head her portion of the list with an equally impressive 15 feature film appearances, two cameos, a short film appearance, and even a producer credit.

Continue Reading
You may also like...
Related Topics:Hollywood, Nicolas Cage