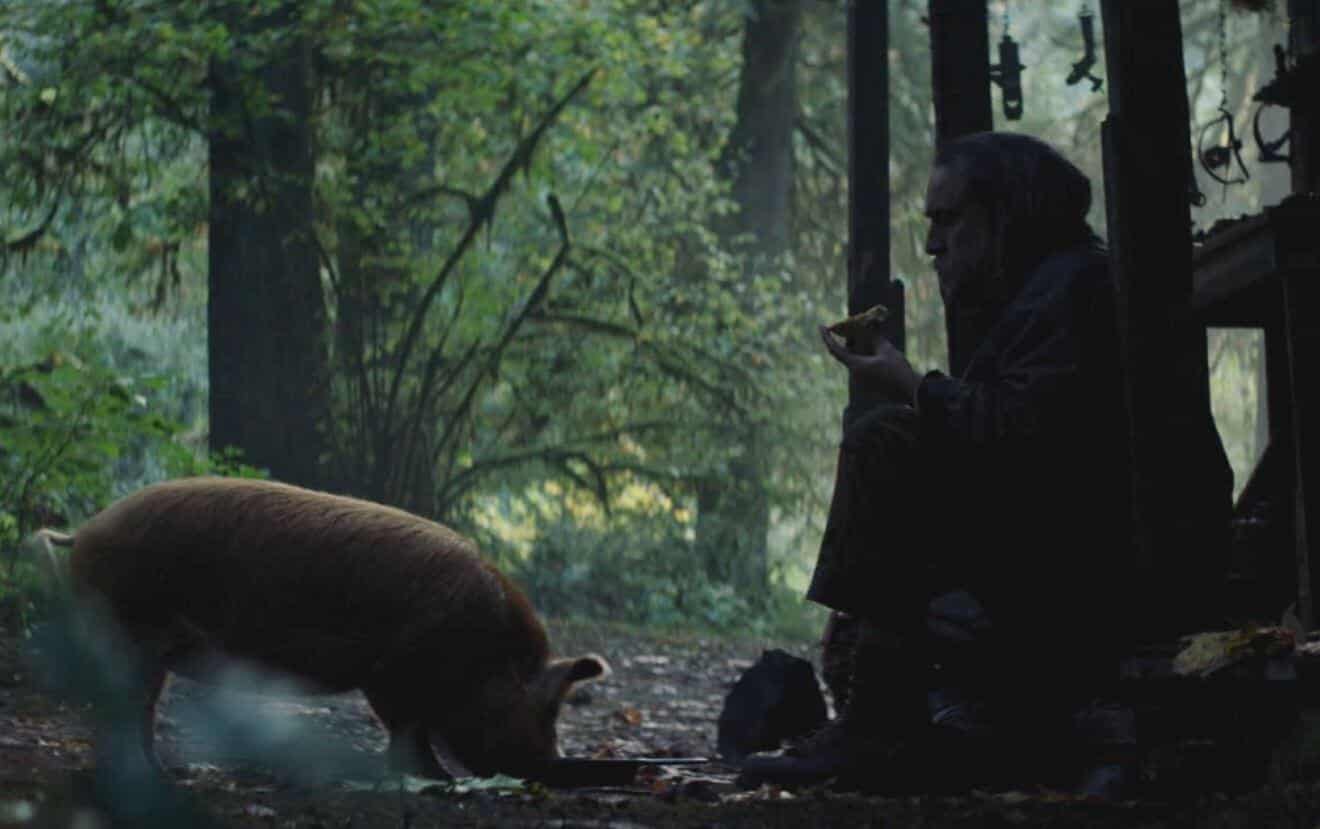 While A24 might get a lot of attention as the premier indie distributor, NEON has positioned itself to even or surpass its highly-publicized partner. Along with their Best Picture-winning project Parasite, NEON has continued to support bold and creative projects. Not all of these films have registered massive returns at the box office, but films like Ingrid Goes West, Vox Lux, and Beach Bum have all developed strong cult followings that continue to support the projects today. It’s highly likely that their newly acquired project Pig, which stars cult favorite Nicolas Cage, could gather similar success.

According to Variety, NEON has officially picked up the distributing rights for Pig, which they plan to release theatrically. Here’s their officially summary on what the project will be like and who will be involved:

Writer-director [Michael] Sarnoski’s film sees Cage as a reclusive truffle hunter in Oregon whose prize hunting pig is kidnapped, forcing him to return to old stomping grounds in Portland and confront his past. “Hereditary” actor Alex Wolff co-stars. The script is based on a story by Sarnoski and Vanessa Block, who will also produce alongside Pulse Films.

While many mock Nicolas Cage as an actor who is willing to do any project, the once-famed actor has quietly revitalized his career with quite a few indie projects. Films like Joe, Mandy, and The Color in Time have garnered critical support for Cage’s performances, with the actor’s unequaled dedication and cooky energy being well-utilized.

Considering the personal struggles and disastrous projects Cage has been involved with in the past, it’s great to see the actor thriving with some of his best work. Considering the acclaim of NEON’s growing brand, I am sure Pig will be another prosperous project for Cage and the studio alike.

Have you been a fan of Nicolas Cage’s newer projects? Let us know in the comments!

Continue Reading
You may also like...
Related Topics:Nicolas Cage, Pig