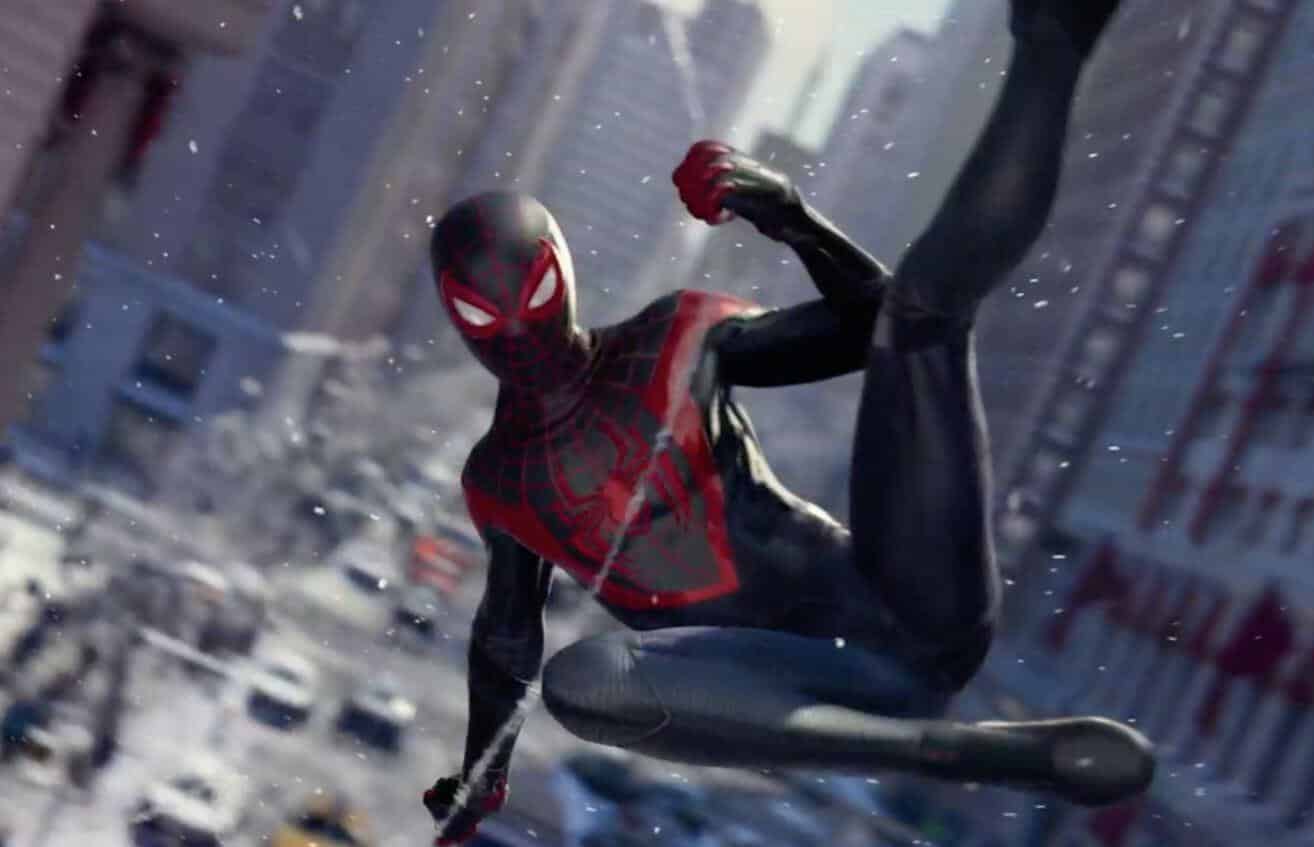 Marvel’s Spider-Man was an incredibly successful video game for the PS4, and now Insomniac Games has revealed their much anticipated followup which will put players in the footsteps of Miles Morales. The new video game is thus appropriately titled Spider-Man: Miles Morales, and you can see the cinematic trailer for the upcoming video game below.

The trailer was revealed earlier today at the PlayStation 5 reveal event. It shows off this new interpretation of beloved character Miles Morales as Peter Parker takes on the role of narrator. According to the original Spider-Man himself, it’s time for Miles Morales to become the next hero. It’s definitely a a massive change compared to the first game which only focused on Peter Parker, so fans of Spider-Man should enjoy getting to see more of the beloved superhero character’s lore mixed in with Insomniac’s excellent development style.

As you can see in the trailer, there’s a nice bit of actual gameplay footage, all of which was recorded from the new Sony console, the PlayStation 5. The footage is absolutely breathtaking and the clips reveal Miles Morales as he swings through the New York City environment. He also gets a chance to use his Venom Shock and camouflage powers, something which he uses against a high-tech gang of criminals.

The game then cuts to the aforementioned title, Spider-Man: Miles Morales, and teases a release date for the holiday season.

There are still many unknown details about Insomniac’s newly announced Spider-Man: Miles Morales and how exactly it will follow the events of their previous PS4 Spider-Man game. But fans can rest assured that with Insomniac backing the project once again, that it’ll likely be another hit for the studio and successfully recapture that incredible sense of style, atmosphere, and fun. Hopefully we’ll find out more about the game soon and a more specific release date for the title.

The Four Films That Will Be Released In July When Movie Theaters Reopen
‘Resident Evil 8: Village’ Announced With Official Reveal Trailer
Advertisement
Advertisement
To Top