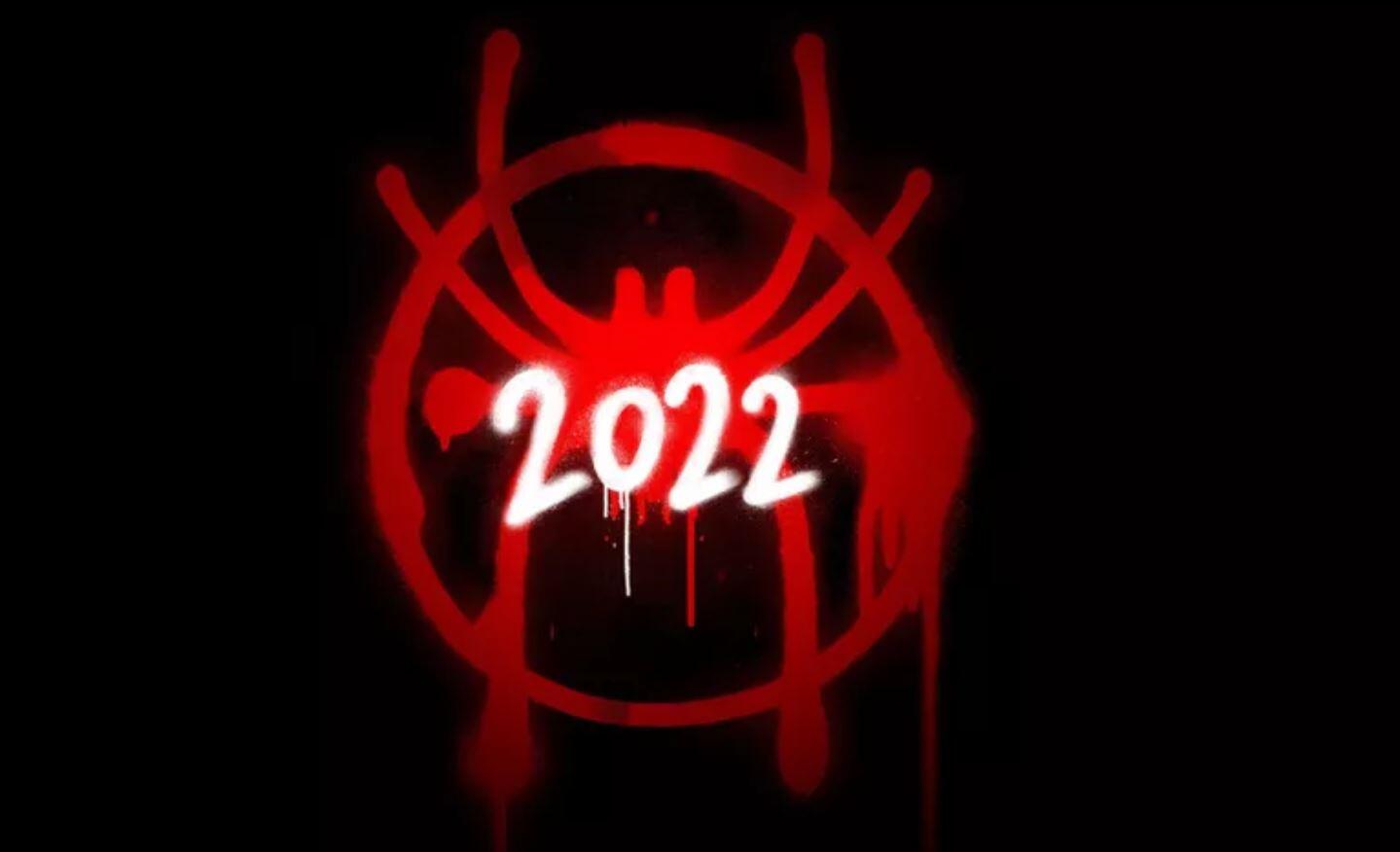 Its official! Spider-Man: Into the Spider-Verse 2 is currently in production! So many films have had to halt production and move back their release dates ever since the world was rocked by the Coronavirus and forced into a quarantine from the global pandemic. Even animated films have taken a hit, but there is a plus side, as the animators can work from home. And, thanks to a post from animator Nick Kondo, we know that the sequel to the Oscar winning film is currently in the works.

First day on the job! pic.twitter.com/qfqcCAi9wF

Kondo posted on Twitter a video showcasing the Spider-Verse logo and 2022, with the caption ‘First day on the job!’. This is, of course, great news for fans. And, while the film has been delayed from April to October of 2022, it’s good to see productions like this getting back on track. Sony has had to delay a lot of their Marvel products, as Morbius and Venom 2 have had their respective release dates pushed back as well as the filming of the third MCU Spidey film being delayed.

Animated films take quite a bit longer to make, especially one of such a unique style like Spider-Verse. And, there is also the need to do the voice recordings, so it will be quite some time before we get any clues into the storyline or what to expect, but just getting news like this not only excites fans, but helps all of us feel a little bit of normalcy.

All in all, it looks like the film industry is slowly getting back on track and soon enough we will get to see these highly anticipated films back in theaters as the world tries to return to normal. It’s a slow build, just like animated movies, but 2022 isn’t all that far away, in the grand scheme of things.

Are you excited for Into the Spider-Verse 2? Let us know in the comments below!

Continue Reading
You may also like...
Related Topics:Morbius, Spide-Man into the Spider-Verse, Spider-Man, Venom 2