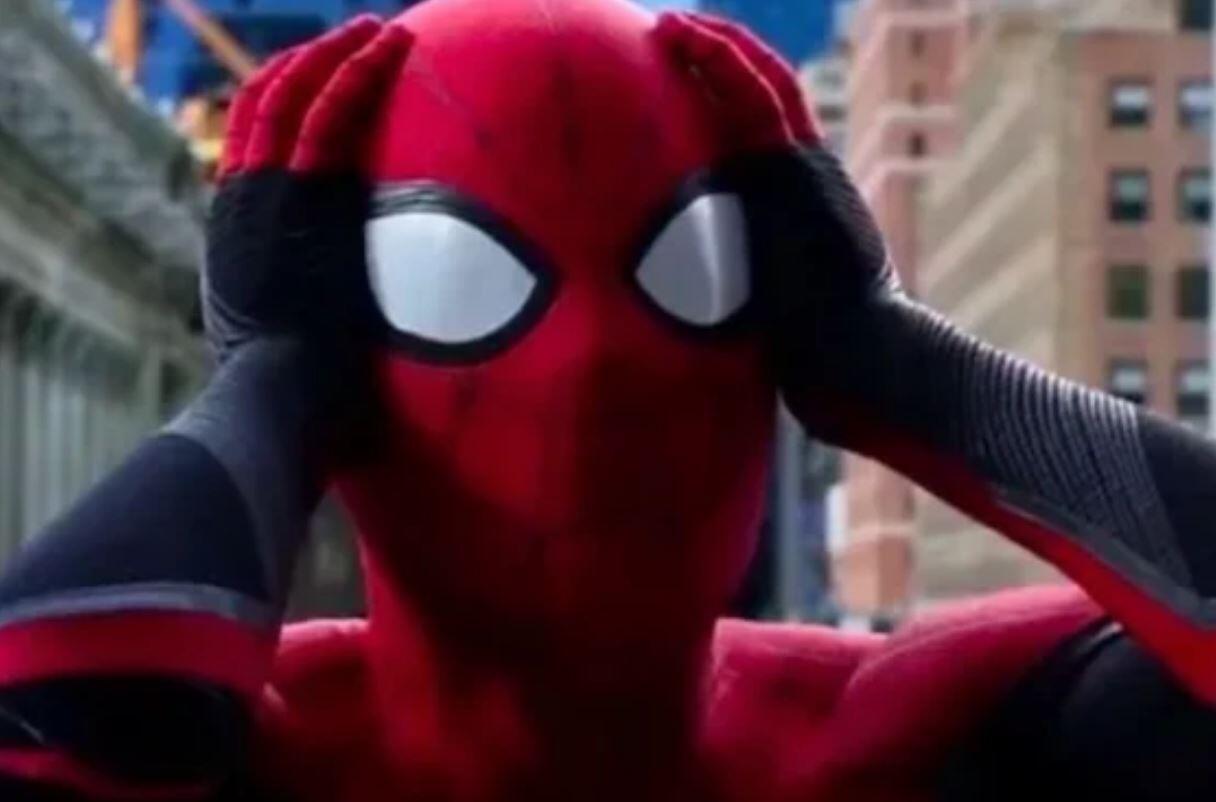 Ever since Sony Pictures teamed up with Marvel Studios, there has been a renaissance to the Spider-Man character and his surrounding cast of allies and villains. Between the deal that brings Tom Holland’s near perfect take on the Web Swinger to the Marvel Cinematic Universe, the proper take on Venom on the big screen, and the incredibly unique and amazing (not to mention Oscar winning) animated feature, Into the Spider-Verse, Sony has begun to build their own film universe surrounding Ole Web Head. And, until now, we’ve all called it, unofficially, the Spider-Verse. But now, Sony has given this semi-connected movie realm an official name, and it’s… a mouthful?

IGN reached out to Sony to get an official name for the film verse and they got an answer. Sony is called it ‘Sony Pictures Universe of Marvel Characters’. The SPUMC doesn’t exactly roll off the tongue like the MCU does, but at least this is proof that Sony is on board with a connected film world with their characters. Even with their main character, Spidey, in the MCU, characters like Venom, Morbius, Black Cat, Silver Sable, Kraven the Hunter and more look to build a new movie universe.

The sequel to Venom and the Jared Leto led Morbius have had their release dates pushed back thanks to the Coronavirus pandemic, but these two films will really determine whether the SPUMC really has the legs that Sony is hoping for, similar to the massive success that Marvel Studios has received. Sony also has the sequel to Into the Spider-Verse on it’s way, so that is another turning point for them. Fans have their fingers crossed that these movies are successful, and not another Spider-Man 3 or Amazing Spider-Man 2 debacle. Spider-Man is one of the most beloved characters in all of American Literature, and has a plethora of characters alongside him that fans adore. So, hopefully Sony makes the most of the SPUMC and that the name is the worst part of it.

What do you think of the SPUMC? Let us know in the comments below!

Tags: MarvelSonySpider-ManSpider-Man: Far From HomeVenom
No Result
View All Result