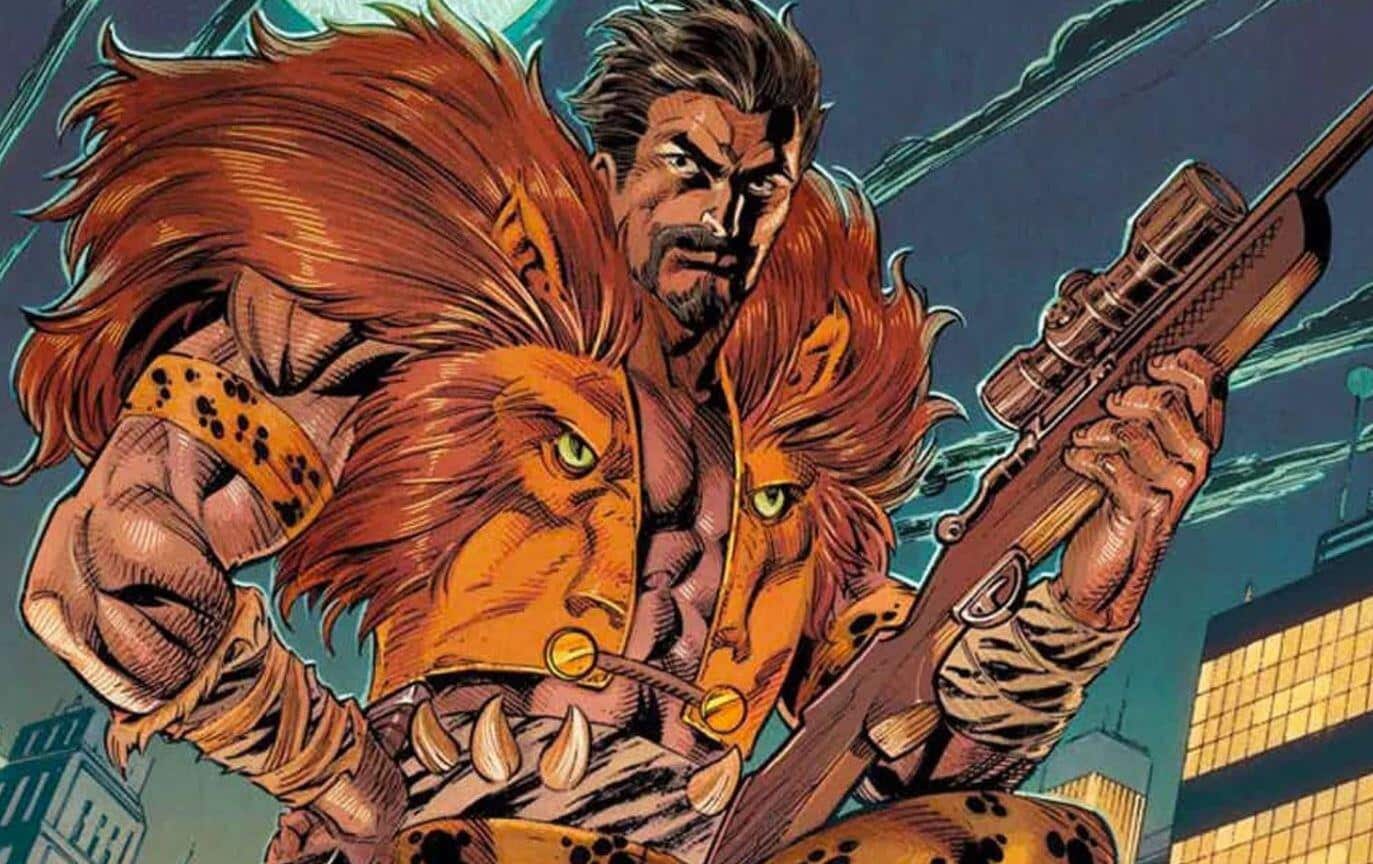 Along with Venom 2 and Morbius, the idea of a Kraven the Hunter film is intriguing in many ways. The foe has yet to be featured in any of the big screen Spider-Man adaptations, and the creation of a solo project would work nicely to tie into the Sinister Six villain team-up project that has been rumored. After rumblings of the film’s conception in 2018, it looks like the project might finally materialize onscreen.

According to the The Illuminerdi, a casting call for the Kraven the Hunter film has begun, with the film potentially pitting him in a bounty-hunting crusade to kill Spider-Man himself. The report states:

The Illuminerdi has seen the casting grid for the potential Kraven the Hunter solo film, and it could have a direct impact within the MCU. It seems like Kraven will be very similar to the version from the core Marvel Comics universe. He’s specifically referred to as a “maniacal big game hunter” in it, much like his comic’s counterpart.

But unlike Venom and Morbius (which largely tried not to refer to Spider-Man directly), Kraven is also specifically mentioned to be hunting Spider-Man. This puts him square center in the middle of the MCU, making their antagonism a core part of the character and begging for a confrontation.

For those of you who are unaware of the comic book character, here is their description of him:

Kraven the Hunter was one of Spider-Man’s original villains, created by Stan Lee and Jack Kirby, in the pages of Marvel Comics. Sergei Kravinoff is a dedicated huntsman. He’s brought down many of the most dangerous animals on the planet. Along his travels, he took a serum that granted him enhanced strength, speed, and slowed his aging. He’s also the half-brother of the super-villain known as the Chameleon. The pair used their connection to try and defeat Spider-Man, but failed. Kraven became obsessed with proving his mettle as a hunter by someday bringing Spider-Man down.

It’s interesting that Sony would want to explore Kraven’s pursuit of Spider-Man in a solo project rather than him being the central villain for the upcoming Spider-Man 3. I wouldn’t be surprised if a Kraven solo project ended up featuring Spider-Man minimally, as Sony would likely rather build the character’s lore effectively before having him go head to head with his greatest foe. If Sony is able to execute these solo projects well, a Sinister Six film could be a magnificent treat for superhero fans.

Are you interested in a Kraven the Hunter film? Let us know in the comments!

WWE PPV’s May Move To Another Major Streaming Service
Oscars 2020: Who Will Win Academy Awards – And Who Should
Advertisement
Advertisement
To Top