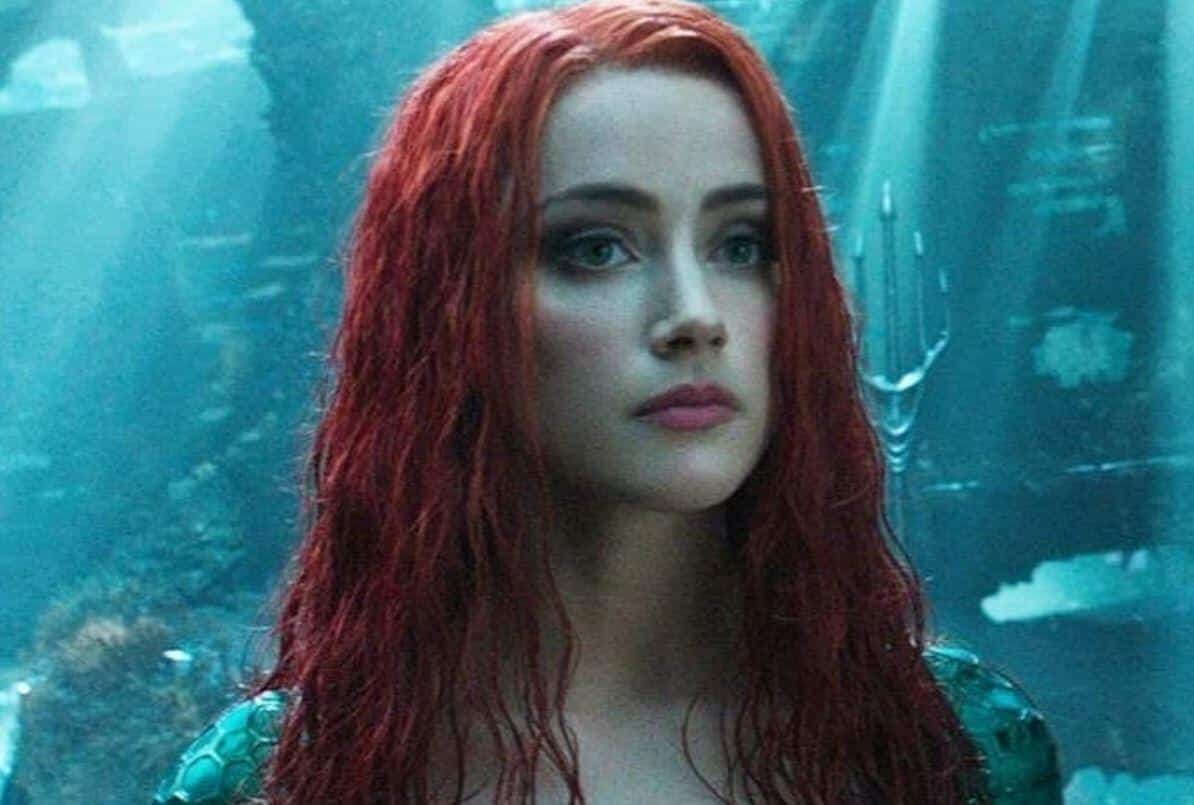 Amber Heard has already become increasingly more popular in a negative way following allegations that she abused her ex-husband Johnny Depp. Now Amber Heard is stepping into the spotlight for a completely different reason, in an effort to supposedly support the recent Black Lives Matter campaign. It appears that Amber Heard apparently wanted to highlight “police corruption” and even made demands that governments all over the planet should actually defund what she calls the “systematically racist police force.”

While at first glance you might be on Amber Heard’s side, it’s worth mentioning that the picture she posted of her protesting may have been staged. Her post, from Instagram, reads:

“Standing in solidarity with those intent on changing a terribly flawed and broken system and for those who are demanding justice in support of countless black and brown lives lost to it. I stand with all who are participating in this historic moment.”

Standing in solidarity with those intent on changing a terribly flawed and broken system and for those who are demanding justice in support of countless black and brown lives lost to it. I stand with all who are participating in this historic moment.

As you can see, Amber Heard is shown looking in shock at a supposed Black Lives Matter protest. She’s wearing a face mask that isn’t covering her nose. And she’s standing in front of a police officer whose department can’t be identified.

What’s more, there are only three comments on the Instagram post – because Amber Heard only allows people she follows to make comments. In fact, one of these comments comes from her close friend Trevor Patten. And if you look closely at his picture, for example the one on his Instagram page (that was just recently made private), some folks are suggesting he actually looks like and could be playing the police officer standing behind Amber Heard in the photo.

Time for them receipts. In addition to being an abuser, Amber Heard is also a racist. And that photo is very staged and also weird. Why is she taking picture with a cop in front of some grafitti? pic.twitter.com/vhkzZEf1HB

And others, like Amber Heard who likes to tweet racist comments like “stereotypes are fun”, also pretend to be “activists” using staged tone deaf photos… @LOrealParisUSA this is person you absolutely need to fire, not @MunroeBergdorf pic.twitter.com/POUmo5iICe

Amber Heard saying she supports the protests while posting a picture of her with a cop. She’s a whole ass clown and a fucking racist. pic.twitter.com/nDy6whrACh

Well look who decided to crawl out of her cave. Never forget who Amber Heard really is. #AmberHeardIsAnAbuser pic.twitter.com/fCa74Nl7Ou

Wait wait wait, let me get this straight:

But Amber Heard can fucking admit abusing Johnny Depp for years and lying to ruin his carreer and keep her job?

While there is a possibility that this photo could be real – it also could be just as likely that Amber Heard did fake her supposed protest pose for Black Lives Matter. After all, it wouldn’t be the first time a celebrity faked such a thing. And with the current accusations against Amber Heard for having allegedly faked her injuries from Johnny Depp, it would make sense.