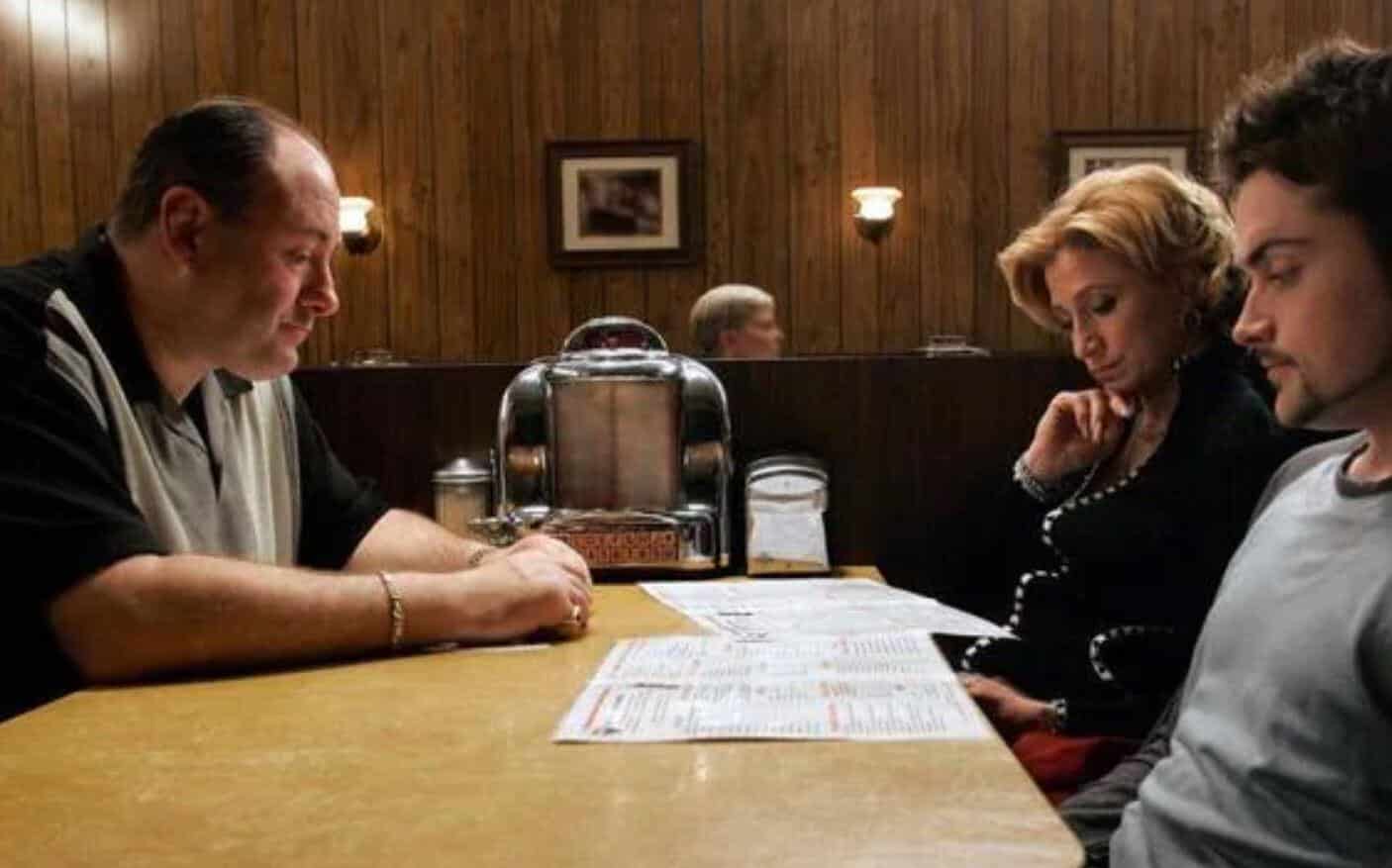 The Sopranos is well-regarded as one of the greatest TV series of all time, with David Chase’s collaboration with HBO leading to the creation of an equally bold and impactful gangster series. Perhaps the show’s best quality was James Gandolfini’s performance as Tony Soprano, portraying a character that is significantly more humanized than your typical mob boss. It’s been nearly 13 years since Tony’s story “faded to black”, but it appears David Chase has finally answered the biggest question involving the show’s controversial finale.

In a conversation with The Independent, The Sopranos creator David Chase accidentally revealed the truth behind the show’s ambiguous ending, revealing that Tony Soprano died during the iconic finale diner scene where the screen suddenly cuts to black. Here’s his reveal of the information:

“Yes, I think I had that death scene around two years before the end… Tony was going to get called to a meeting with Johnny Sack in Manhattan, and he was going to go back through the Lincoln Tunnel for this meeting, and it was going to go black there and you never saw him again as he was heading back, the theory being that something bad happens to him at the meeting. But we didn’t do that.”

The fact that people are still talking about the ending of the show today shows The Sopranos lingering impact, with Chase creating one of the memorable works of his generation. Based on how the show shockingly cuts to credits, I have assumed for a while that this choice was representative of Tony’s death onscreen. Still, it’s nice to see Chase confirming this for the thousands of fans that continue to debate this moment.

While some people still don’t know how to feel about the ending, I personally love the boldness of it. The scene masterfully builds a sense of tension that culminates in a shocking surprise moment, relaying how a gangster’s demise can come at any time.

Continue Reading
You may also like...
Related Topics:David Chase, HBO, The Sopranos