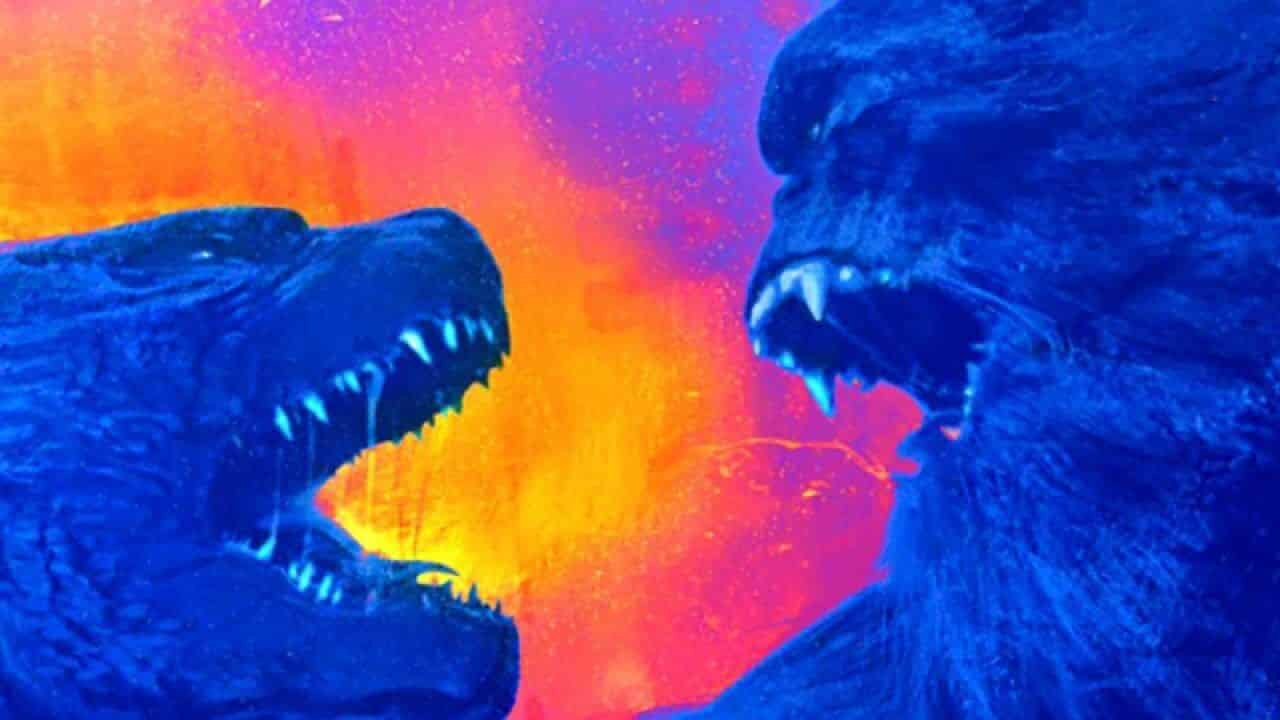 The COVID-19 pandemic has put a stopper on the entertainment industry. Cinemas are closed, productions have halted, and film releases are all delayed. This has been nothing short of a disaster to fans, throwing their favorite form of escapism into turmoil, especially in these increasingly tough times. But, as the world slowly starts to get back to normal, we are getting some news on when movies will get back to the theaters. One film that was thought to be coming out this November, however, is getting delayed yet again in Godzilla Vs. Kong.

Godzilla Vs. Kong has not had these easiest of rides. This film has been the inevitable destination after the Godzilla reboot premiered in 2014. But, after it’s sequel, King of the Monsters, under-preformed and the early screening of Godzilla Vs. Kong didn’t go over very well, Warner Bros. decided to do some extensive reshoots that delayed its release until November of this year. This made the current pandemic to seem like a blessing in disguise. Now, thanks to Deadline, we now know the studio is delaying their films again, moving this film back to 2021, into The Matrix 4’s original release date, and moving the long awaited Keanu Reeves sequel to 2022.

All studios have had to shift release dates as of late. As the movie industry was building and major blockbusters like this were starting to come out in droves, this quarantine has forced the world into a hiatus, forcing films to be delayed over and over again. Movies set for release are getting pushed back, some more than once. Films that were in production have been halted indefinitely, thus majorly effecting their release dates. It’s hard to see when the world will get back to normal, if ever. Hopefully, films like Godzilla Vs. Kong don’t suffer from these long delays and Hollywood can use this time to make proper tweaks to improve their films.

Are you ok with this new delay? Let us know in the comments below!