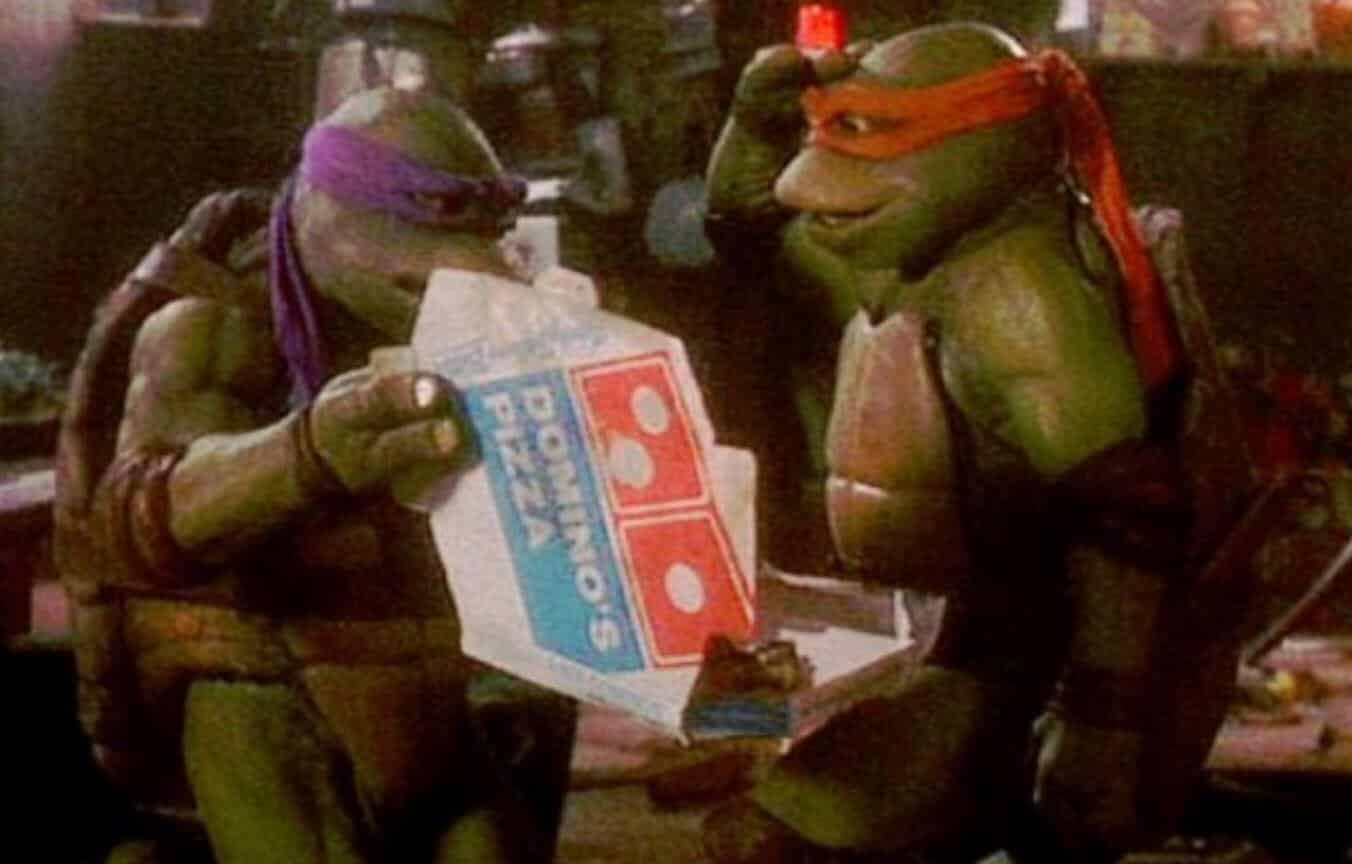 If you’re unfamiliar with the way things have been going lately, you probably have been living under a rock. Cancel culture is a thing that started by calling people out for takes on subjects that are deemed offensive and at first, an apology for past (or current) wrongdoings would likely be enough to be granted forgiveness. It was basically “callout culture”. Now, cancel culture has evolved into something much more than that, with people going back through years and years of social media posts to find mistakes or bad (sometimes awful) takes that someone may have made, and calling them out – with the sole intention of having them fired. This time, Domino’s Pizza is at the center of the “controversy”.

It all started here:

@kayleighmcenany That’s one heck of a compliment! Thanks for the love! #WEAPPRECIATEIT!

This was apparently dug up by author Rick Wilson:

And Domino’s actually responded by saying:

Welp. It’s unfortunate that thanking a customer for a compliment back in 2012 would be viewed as political. Guess that’s 2020 for ya.

Welp. It’s unfortunate that thanking a customer for a compliment back in 2012 would be viewed as political. Guess that’s 2020 for ya.

It appears that the majority of the comment section is on the side of Domino’s Pizza here, but there are definitely more than a few people who are calling for the company to be cancelled.

You need a psychiatrist

Domino’s just made my list of “Don’t order” along with Papa Johns.

A political commentator who has worked on presidential campaigns can do a complete 180 on most everything he believes in 8 years. But what a social media intern said for a nationwide corporation is forever. pic.twitter.com/EkMGQgRY5B

Did you seriously dig through 8 years of tweets to find one from Domino’s where they responded to a young woman when she was 24? Who, then, 8 years later worked for a politician you dislike, just to try to get Domino’s to do what? Work on their clairvoyance? pic.twitter.com/uHhzPgo9i7

In honor of all the “REEEEEEEEEEE!” I ordered @dominos this evening for delivery to my local homeless shelter. pic.twitter.com/ty6uZfx6sY

This is weird. You get how weird this makes you look, right? A boiler plate ‘thank you’ from a brand account from nearly a decade ago pic.twitter.com/EhcyR88Oxh

Way to align yourself with a political party, Domino’s. Probably should have just been silent.

Guys, let’s be cool with Domino’s. This was a tweet back in 2012 and it had nothing to do with politics. We can’t let our emotions get the best of us.

Dominos can fuck off and stick their traitor MAGA pizza up their ass.

Never been a Domino’s fan, But that tweet is 8 years old.

If you really want to push cancel culture so bad, then I sure hope your past is squeaky clean dude.

Good for you for not issuing a lame apology. I will buy more dominoes.

Welcome to cancel culture. They have lost their minds but I love your pizza and will still order.

So there you have it. Personally, I think it’s fair to say that they were just replying to a tweet to a customer – with no malicious or politically motivated intent. Whether or not Domino’s Pizza will be cancelled for replying to a compliment back in 2012 remains to be seen – but we’ll be sure to update you on the situation if it actually happens – but based on some of the replies, it doesn’t look like that’s going to happen.