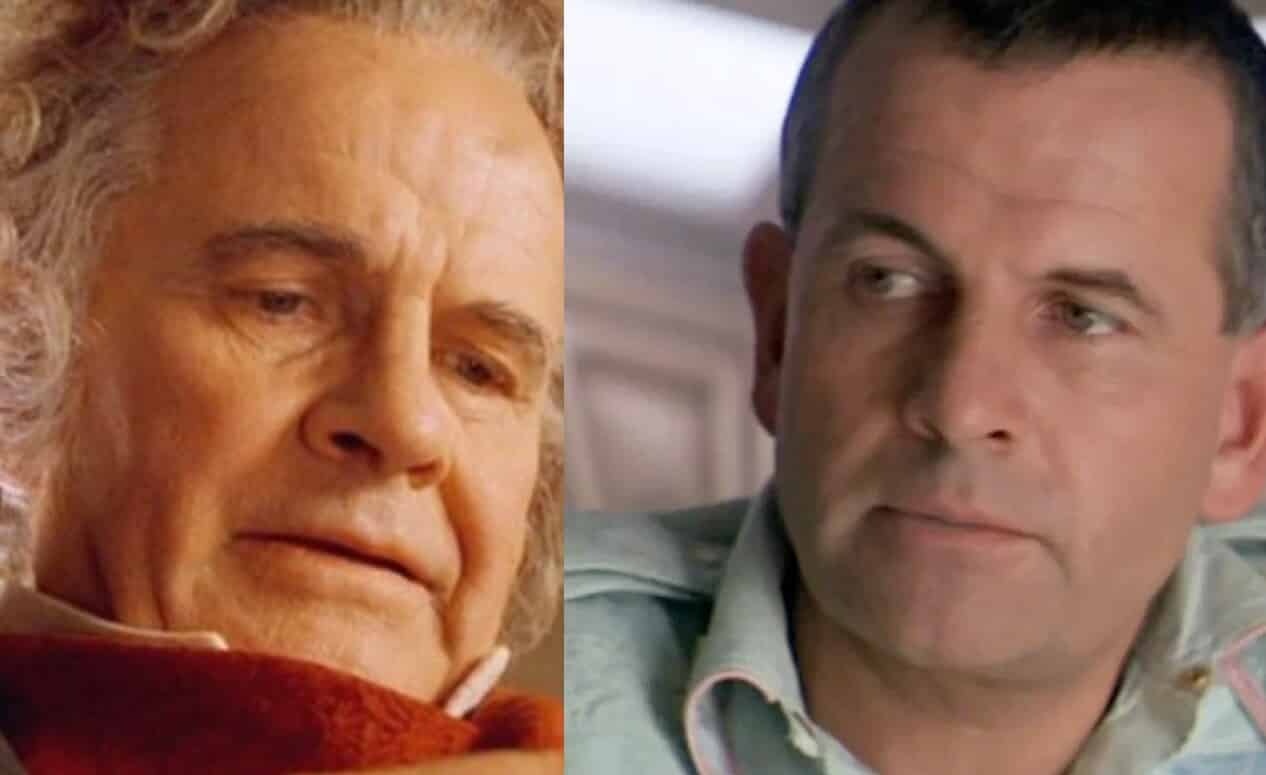 It was revealed earlier today that Ian Holm, an actor well versed on both the silver screen and the stage, had passed away at the age of 88. Holm was probably best known for portraying Bilbo Baggins in The Lord of the Rings trilogy, a role he later reprised in The Hobbit trilogy. Science Fiction fans will ultimately recognize him as the Android, Ash, in Ridley Scott’s 1979 classic Alien.

The news came via Holm’s agent who confirmed that the actor has passed away ‘peacefully in hospital’ from a Parkinson’s related illness.

“It is with great sadness that the actor Sir Ian Holm CBE passed away this morning at the age of 88. He died peacefully in hospital, with his family and carer. Charming, kind and ferociously talented, we will miss him hugely.”

Holm began his career as a member of the Royal Shakespeare Company before making the move to television playing Richard III in the BBC’s adaptation of The Wars of the Roses. He then went on to have minor roles in films such as Oh! What a lovely War, Mary, Queen of Scots and, Young Winston. In 1967, Holm won a Tony award for his role in Harold Pinter’s The Homecoming.

After his break into the mainstream as Ash in Alien, Holm then starred in Chariots of Fire, a role which saw him nominated for an Academy Award and win a BAFTA for Best Supporting Actor. After this, Holm went on to have supporting roles in a number of genre films including Brazil and Time Bandits for Terry Gilliam, Mary Shelley’s Frankenstein for Kenneth Branagh and From Hell for Tim Burton. He also had memorable roles in Lord of War, The Fifth Element, The Day After Tomorrow and as the diminutive Skinner in Pixar’s Ratatouille. One of Holm’s final roles saw him reprising his role of Ash in the critically acclaimed video games Alien: Isolation, further cementing the actor’s importance in the franchise.

Ian Holm will definitely be remembered as one of the greats and will almost certainly be missed. Farewell to a true legend of the screen who is once again off on another adventure.

What was your favorite Ian Holm role? Let us know below.

Continue Reading
You may also like...
Related Topics:Alien, Bilbo Baggins, Ian Holm, The Hobbit, The Lord Of The Rings