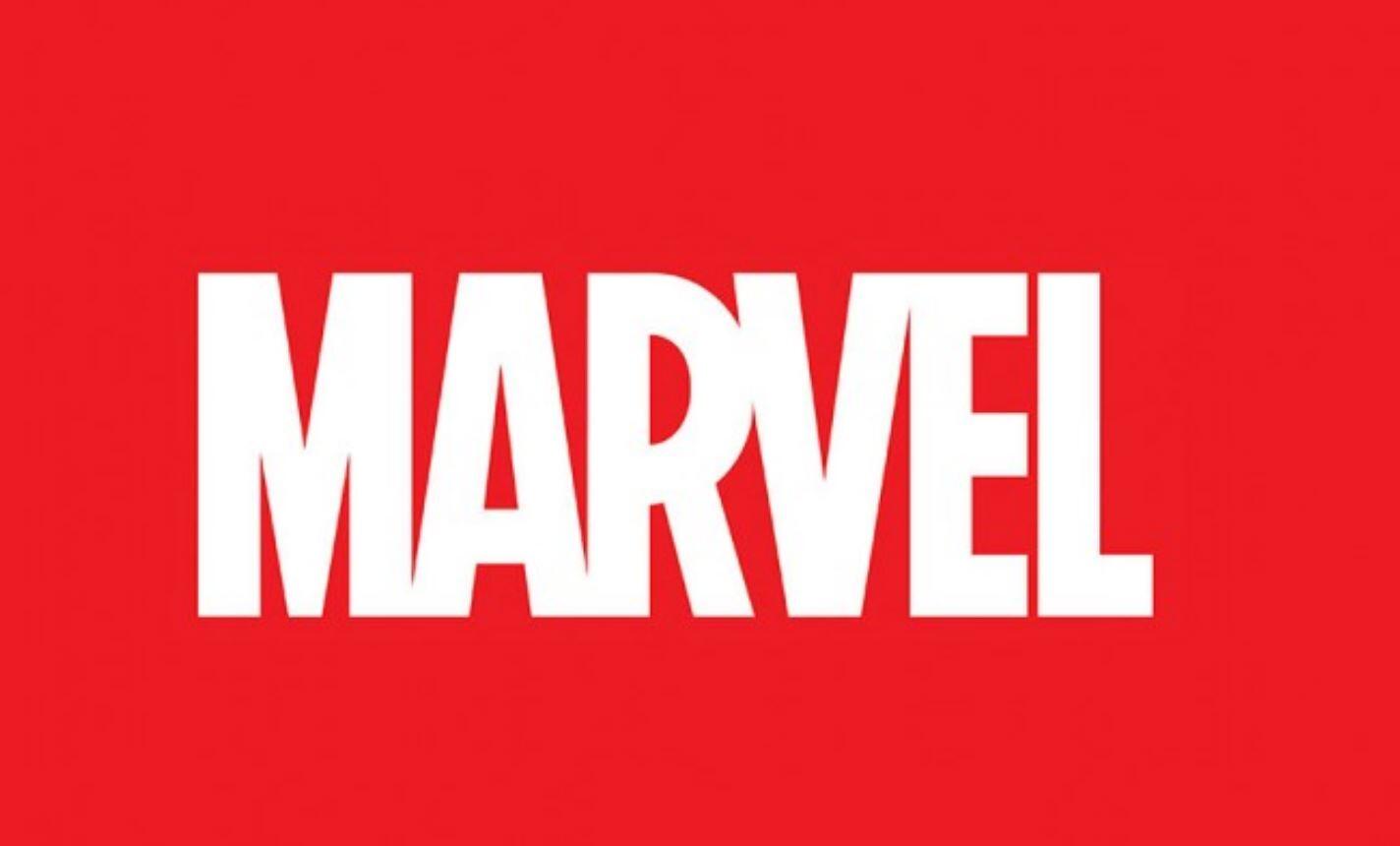 Ever since we learned that Kevin Feige, head of Marvel Studios and the man behind the immense success of the Marvel Cinematic Universe, was being put in charge of all of Marvel Entertainment, many fans have wondered what was to come of some of the shows that had already been announced. As Feige looked to bring all media into the MCU fold, and had already denounced the previous television shows as simply ‘MCU adjacent’, what was to come of some of these new shows? We already learned that Kevin Smith’s Howard the Duck series and Tigra & Dazzler didn’t make the cut, but what of M.O.D.O.K. and Hit Monkey? Well, it looks like those shows are still a go!

According to ComicBook, these two shows are still moving forward, as they were already deep in production before Feige took over. And, after speaking with Smith, they learned why.

“One was deep into production already, of course, the MODOK one because they were like a CG version. So they were already in production. Then Hit Monkey was next. I think they had gotten to the animatic stage so we they were further along. We were still just in script stage. So in a world where they wanted to cut something, we were the easiest one to cut. To be fair, we were a remnant of Marvel Television, which had been now changed and altered and folded into the MCU with Kevin Feige kind of overseeing it. So we were never part of Kevin Feige’s plans. So when TV got folded into the MCU we went away.”

And, while Smith would have loved to see his show come to fruition, he doesn’t hold any kind of grudge at all with Feige.

“There was nothing hostile about it or anything, but they were like, look, in a world where we got to save money, these shows we’ve already spent enough money so they’re in production so let’s keep going. This show, we haven’t spent anything but scripts so let’s shut it down.”

Fans would have loved to see Smith’s take on Howard the Duck, but unfortunately, it was not meant to be. At least we will still get to see M.O.D.O.K. come to life, which will definitely be interesting.

What do you think about these shows not making the cut? Let us know in the comments below!