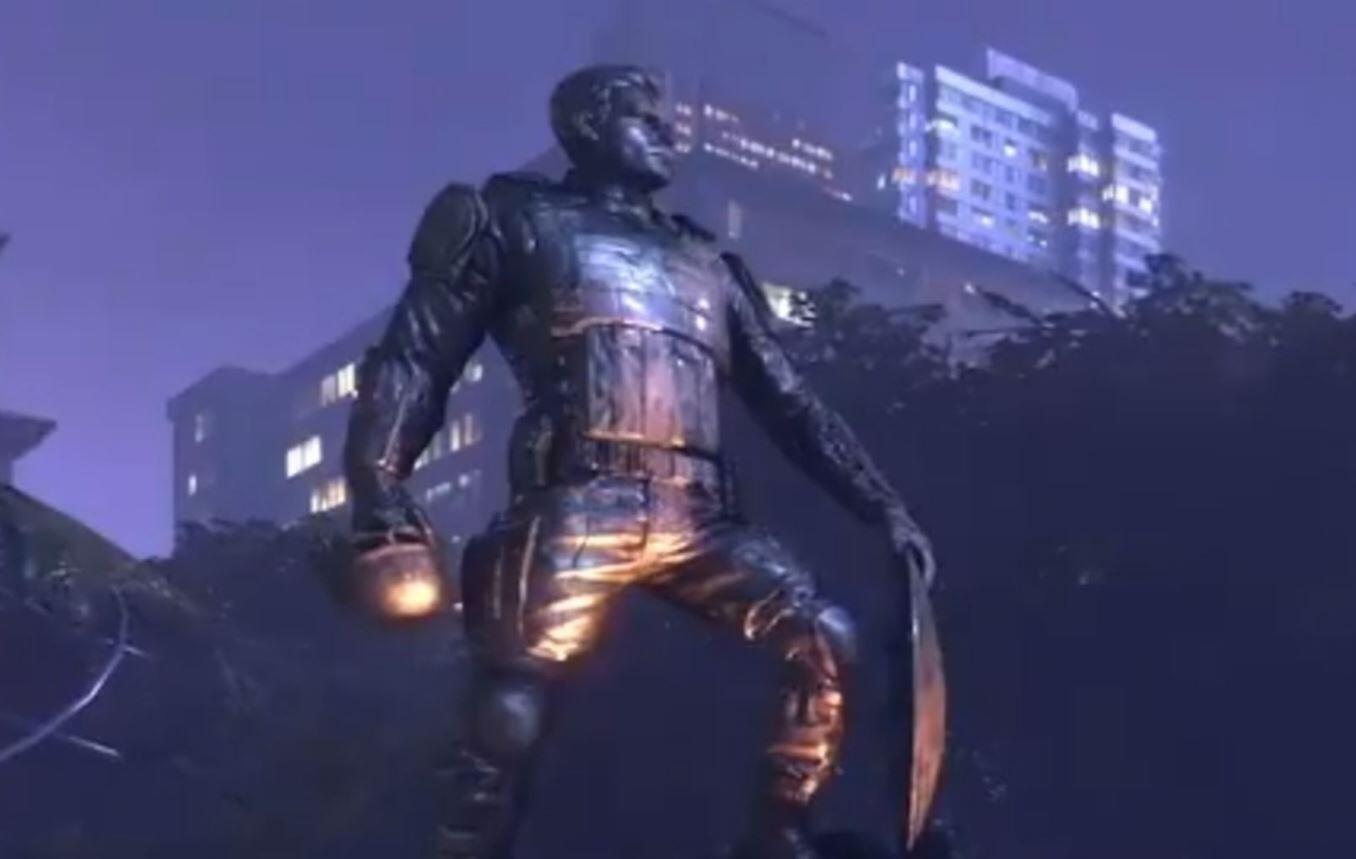 When it comes to the world of entertainment and marketing, there is always a bit of a high wire act in terms of what is is in good taste or not. This is made exponentially more sensitive considering the current climate of the world today. People are on edge, terribly so, with a global pandemic and major civil rights issues forcing people out in droves to protest. This is why a company’s marketing team needs to deeply evaluate any choice they make, especially in the realm of social media. But, this is a double edged sword, as social media provides instant gratification, so the need to get that marketing out as quick as possible sometimes supersedes the proper vetting and consideration necessary. Now, it looks like Square Enix is under fire for a recent tweet promoting the upcoming Marvel’s Avengers game.

Square Enix is the video game developers behind the upcoming and highly anticipated game. In this game, the Avengers are all but wiped out due to a major and unforeseen attack. In remembrance, a statue is erected in their honor. But, over time, some come to resent the Avengers and decide to deface said statue. So, A.I.M. enforces protection on that statue with weaponized drones. Square Enix chose to use a still of this to promote the game, and even offer it as a downloadable image to use as a Zoom call background. Why is this considered poor taste? Because of the current Black Live Matter protests and the defacing of Confederate statues.

Square Enix received some backlash and posted an apology for the tweet after deleting it.

We’ve heard your response to our recent post and agree that now was not the appropriate time to share this content from our game. We apologize for being insensitive.

“We’ve heard your response to our recent post and agree that now was not the appropriate time to share this content from our game. We apologise for being insensitive.”

A little more to it than that. pic.twitter.com/zsfbkRcP4y

Kudos to Square Enix for stepping up and taking responsibility for an ill timed and tasteless marketing attempt.

What do you think of Square Enix’s apology? Let us know in the comments below!