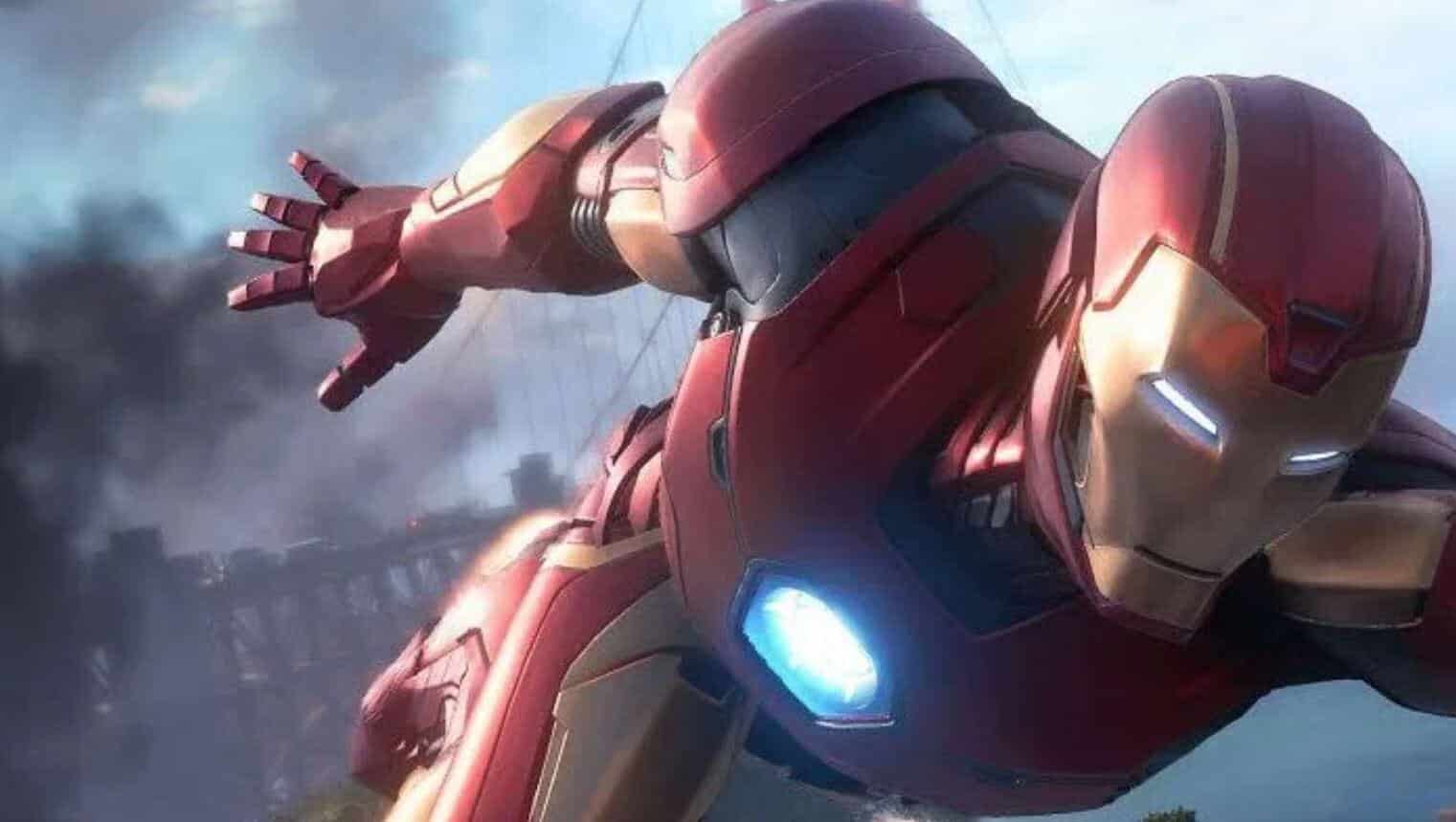 Square Enix and Marvel Entertainment have been teasing gamers for quite some time on a brand new Avengers game. Now, we’re finally getting close to release. In fact, a beta release has been announced, and a new trailer for the game has been released to announce it. And, while this trailer is a bit shorter than earlier ones, it is definitely jam packed full of action to showcase what fans can expect to see and play.

The new trailer focuses on Kameela Khan, aka Ms. Marvel. It also showcases some new abilities for heroes like Thor, Hulk, and Black Widow. Of course, the Inhumans are namedropped in relation to Ms. Marvel, as she herself is an Inhuman. And, while we don’t get too much out of the trailer, it is at least something from the super tight lipped project that fans are clamoring to get their hands on. The Beta release will be a PS4 exclusive, at least at initial release. It is unclear whether the Beta will be available on Xbox, but is most likely will be.

This game is getting mixed reviews from those who have tried demos at conventions like last year’s NYCC, but the anticipation is still at a fever pitch. Hopefully, the game does not disappoint, as Marvel games have a real hit-or-miss record. While PS4’s Spider-Man was a huge success, and one of the best comic book games to date, other recent releases like Marvel Ultimate Alliance 3 didn’t fair nearly as well.

Thankfully, it looks like we’ll get our answer as to whether its good or not sooner rather than later, as the Beta is is pre-order mode now. And, if the Beta is good, the final, full release should live up to expectations and give fans a great Avengers team game to enjoy and save the day.

Are you ready for Avengers to hit your console? Let us know in the comments below!