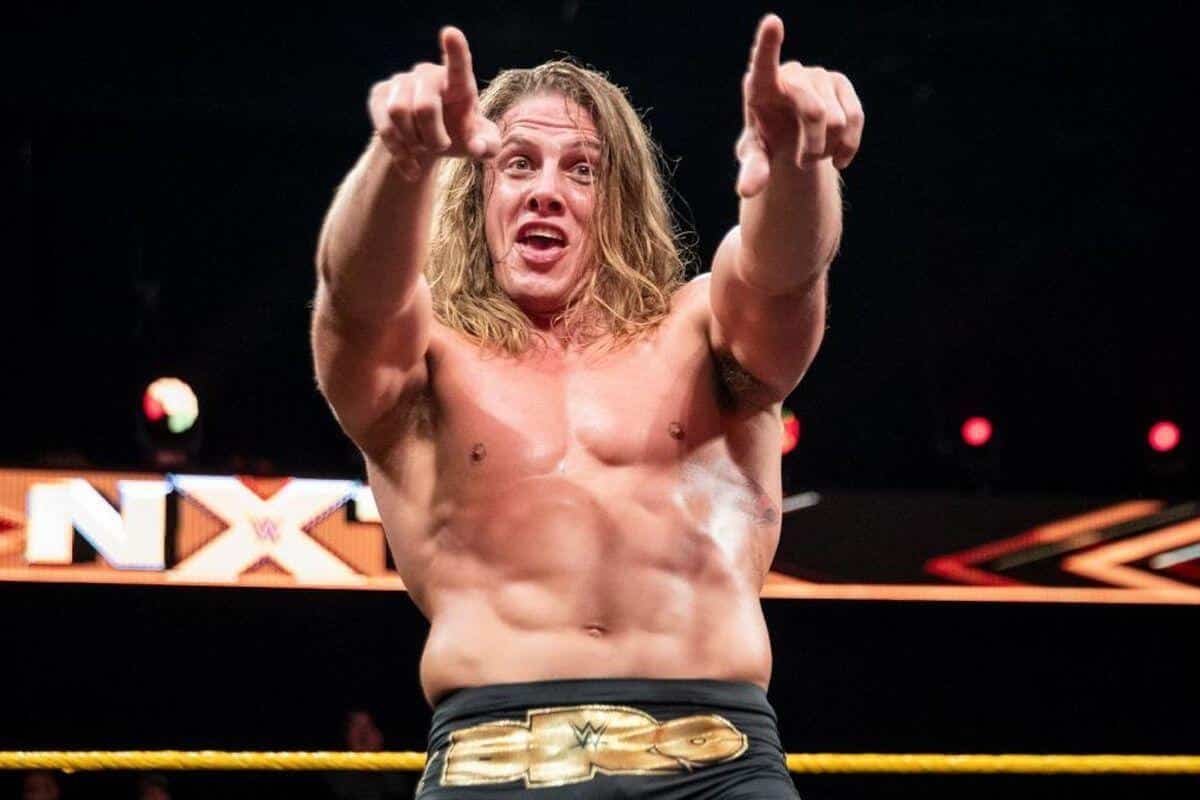 As the world is still trying to recover from the COVID-19 Pandemic, and protests against police brutality and systemic racism still push for change, another movement has sprung up on social media. Similar to the #MeToo Movement, the #SpeakOut Movement is calling out tons of celebrities for supposed inappropriate behavior, some nothing short of downright rape and physical abuse. And, as is the case with the ‘instant gratification’ feel of social media, many people are calling for the immediate ‘canceling’ of said stars. But, are we jumping the gun too soon? It seems that social media ignores the principle of ‘Innocent until proven guilty’ in exchange of ‘Guilty even if proven innocent’. Case in point; WWE Superstar, Matt Riddle.

Riddle is just the latest in a long line of accused celebrities, like former That 70’s Show star, Danny Masterson. However, unlike Masterson, who is being charged with multiple rape charges and has had this hanging over his head for some time, Riddle’s accuser has never brought this to light until now. And, he’s not only when it comes to wrestlers and accusations. Some NXT UK stars have also been accused, but other victims. In Matt’s case, however, it may not all be as it seems. His accuser, SHINE and EVOLVE wrestler, Candy Cartwright, is graphic. But, it may be all a ploy, as Riddle and his wife claim that Cartwright is actually stalking and harassing them. First, let’s look at Cartwright’s accusation.

Reposting these.
1. This is a message from matt to me telling me he can’t wait to see me from just about a year ago, if I’ve been harrassing him for years, I’m not really sure how that’s possible.
2. This is a screenshot from Lisa riddle to me proving she knew of the affair pic.twitter.com/CMYPNpeIYO

incredibly uncomfortable in that setting ) When I said no, he grabbed me by my throat, choked me and said “what if I just made you?” I ended up giving him oral sex (praying someone wouldn’t wake up) to get out of having intercourse with him. It was incredibly humiliating.

It is never ok to put your hands on a woman, it’s also not ok to not listen when she says no.

“I’m posting this because I have been so sad for so long. I didn’t realize that what he did to me was not ok. I realize now, reading these other brave women’s stories, that I can’t be afraid anymore and I have to #speakout”

“Back in May of 2018 I was riding with Matt Riddle and a few other wrestlers. During the van ride, when the 3 other wrestlers had fallen asleep, Matt asked me to ‘hop on his dick,’. When I refused (although we had previously been together I was incredibly uncomfortable in that setting) When I said no, he grabbed me by my throat, choked me and said ‘what if I just made you?’ I ended up giving him oral sex (praying someone wouldn’t wake up) to get out of having intercourse with him. It was incredibly humiliating. It is never ok to put your hands on a woman, it’s also not ok to not listen when she says no.”

Riddle has responded through his lawyer, who adamantly denies the allegations, as well as throws doubt on the accuser.

“The allegations by this independent female performer are completely false and another attempt to harass and humiliate Mr. and Mrs. Riddle and to try to tarnish their reputation in the community. We have been aware for the last two years of this performer stalking the Riddle family. In 2019, our firm had drafted a pleading against this performer to seek an injunction for cyberstalking in the Circuit Court for Orange County, Florida.”

This, of course, makes this story all the more confusing. WWE themselves have made a blanket statement, stating how they plan to handle accusations like this:

“We take any allegation of this nature very seriously and are looking into the matter.”

This is a very strange time, indeed. While the general consensus in society has been to ‘believe the victim no matter what’, we’re learning that some people are just out to get revenge and lie to tarnish someone’s reputation and ruin their life. This makes it harder for real victims to be believed, thus creating a vicious cycle. Hopefully, the truth comes out, and justice can be served, whomever the guilty party is in this case.

What do you think of these accusations against Matt Riddle? Let us know in the comments below!

Continue Reading
You may also like...
Related Topics:Matt Riddle, WWE