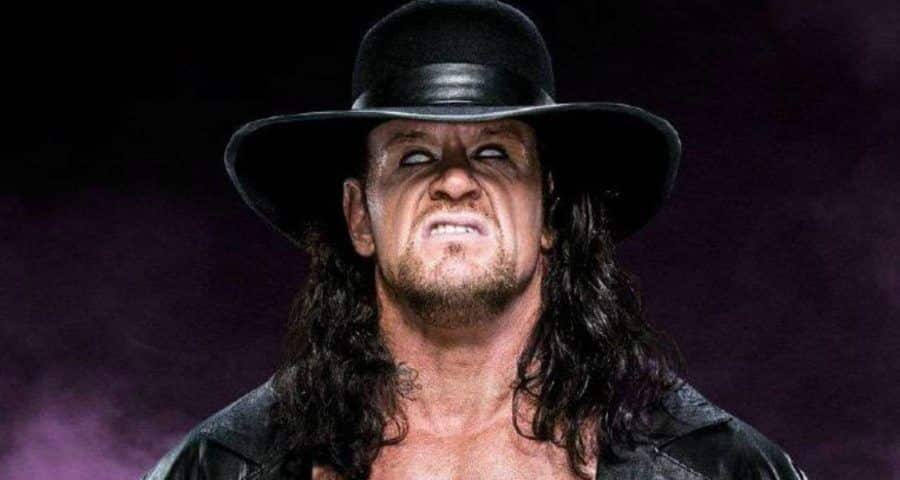 Anyone who is a fan of pro wrestling knows who the Undertaker is and respects the hell out of him. Over a nearly 30 year career, the Deadman has been an impressive and standout performer that has been a workhorse for the WWE and has commanded the respect and admiration of the WWE Universe, and the locker room. And, why kayfabe is all but dead, Mark Calloway has lived his gimmick in and out of the ring for as long as anyone can remember. Now, for the first time, fans are getting a look at the real Mark, the man behind the mystic, in a tell all series called The Last Ride on the WWE Network. And, in the last of the five part series, it looks like the wrestler is done.

In the final episode, Calloway discusses looking for that ‘perfect’ retirement. Going out in a perfect match to end 30 years of a great career. And, in the episode, the documentary covers the cinematic ‘Boneyard Match’ from this year’s Wrestlemania 36. The Deadman went against AJ Styles, one of the best in-ring performers of this or any generation, and the result was exactly what they wanted; a great match that told a great story. And, based on Calloway’s comments about the match, it may have been exactly what he was looking for in a retirement match.

“At this point in my career, I have no desire to get back in the ring. I’m at a point, it’s time this cowboy really rides away,” the 55-year-old said on The Last Ride. “There’s nothing left for me to conquer or accomplish. The game has changed. It’s time for new guys to come up. The time just seems right.”

You can never appreciate how long the road was until you’ve driven to the end. #TheLastRide @WWENetwork pic.twitter.com/JW3roilt9a

It definitely sounds like a retirement announcement – however, he doesn’t close the door on a return. While he has struggled with finding the right moment to hang up the boots, he is forever loyal to Vince McMahon, and if Vince calls, he’ll pick up the phone. Whatever comes of this, no one can ever dismiss the impact that The Undertaker has had on the industry, nor the respect he has so rightfully earned. Rest in peace, Deadman, and enjoy retirement.

What do you think of Undertaker’s retirement? Let us know in the comments below!

Continue Reading
You may also like...
Related Topics:Undertaker, WWE