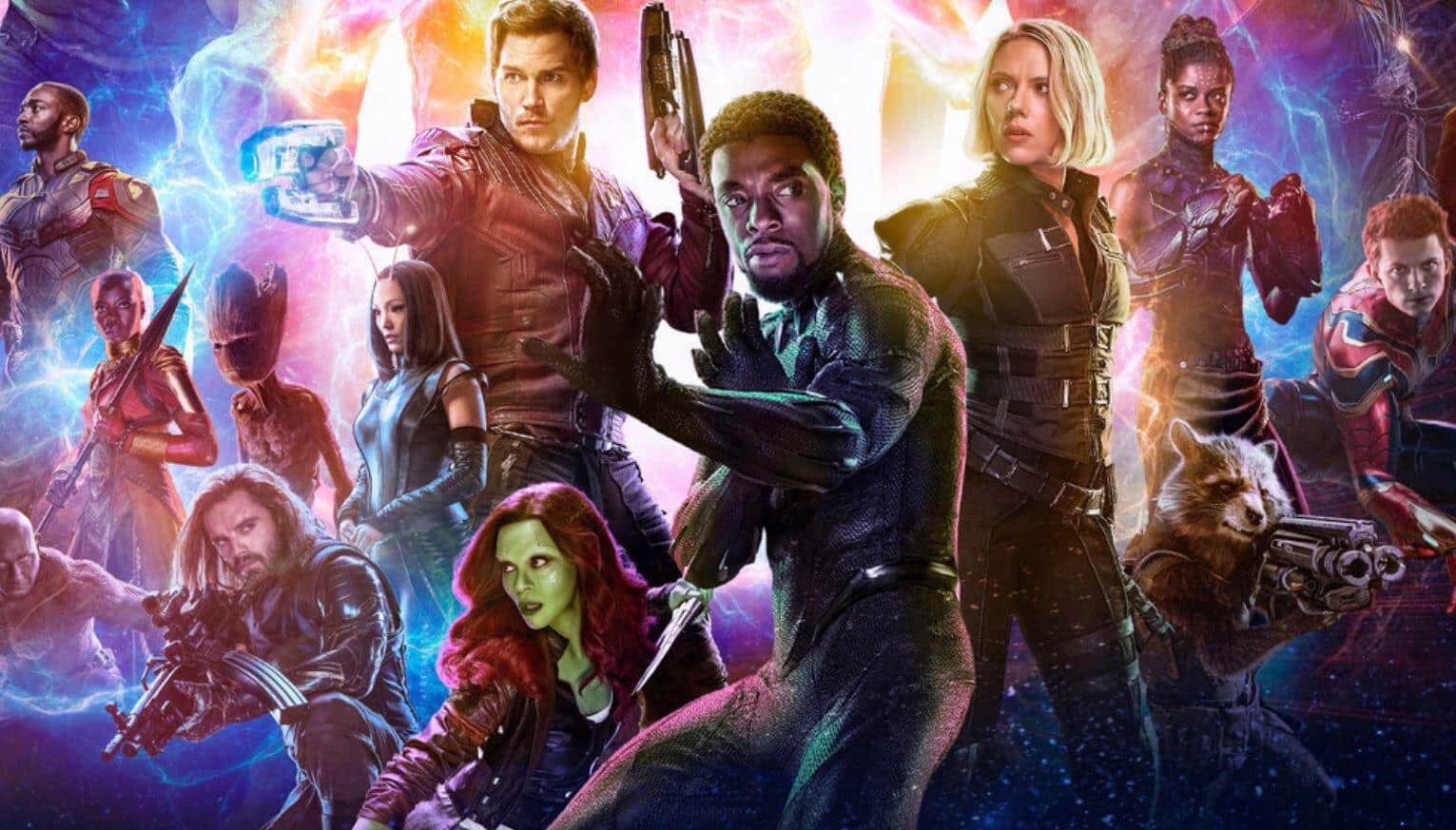 The Guardians of the Galaxy have had one hell of a journey, both on and off the silver screen. As the characters have dealt with loss and death throughout their heroic victories, behind the scenes has been nearly just as tumultuous. Writer/Director, James Gunn, was fired by Disney before production of the third film was to begin, based off of tweets that were over a decade old. However, after taking over the sequel/soft reboot of The Suicide Squad for DC, Disney rehired Gunn and brought him back to the Marvel Cinematic Universe to complete his trilogy. But, as the MCU’s next phase was just about to begin, the COVID-19 global pandemic shut just about everything down, especially in the entertainment industry. Now, as things start to slowly head back towards normal, rumors and stories of what’s to come are flying around the internet. One of these ‘ideas’ is that we may know who is going to die from the Guardians of the Galaxy.

James Gunn recently answered a fan’s question on if anyone would die in Guardians of the Galaxy Vol. 3. Gunn said yes, which sent fans into a frenzy. Now, he could be trolling us, which he is fond to do. It could be some minor, unnamed character that dies in the movie. But, what’s more likely is that one member of the team will take their final mission in the film. And, that character is most likely Rocket Raccoon. Rocket’s story has been on a definite arc, but his past is still a bit of a mystery. And, rumors have stated that this film plans to explore Rocket’s roots, which could also lead to his final bow. Also, he is the most likely candidate.

Looking over the team, Rocket is the best choice. Peter Quill could die in the film, but considering that Chris Pratt is one of the biggest stars left in the MCU, he’s not likely. Groot has already done the sacrifice/death route. Gamora died in Infinity War, and is coming back as a slightly younger version from 2014. Drax could be the one to bite the dust, but it wouldn’t have the same impact as Rocket. Mantis is just too new. And, his death, especially in a sacrificial manner, would help complete his arc.

Whatever happens, it looks like this will be the last run for this iteration of the team. It is believed that after this film, a new team will step up as the Guardians of the Galaxy. And, while seeing Rocket die will not be easy to take, it may help usher in this new team and the future.

Do you think Rocket will survive the next film? Let us know in the comments below!