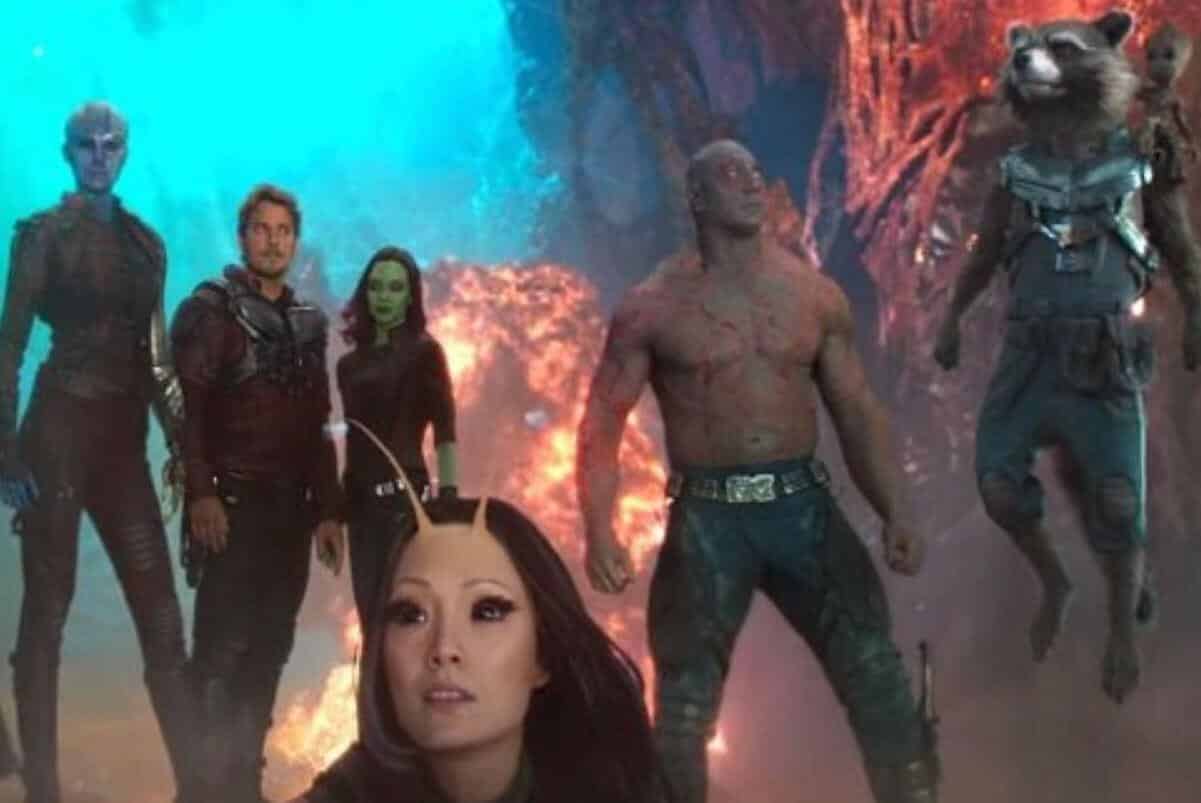 Writer and director, James Gunn, has had quite an interesting twelve months. First, he was fired by Disney or jokes on Twitter that were over a decade old. WB, not wanting to miss out on a good thing, hired Gunn to do the soft reboot of The Suicide Squad. Then, Gunn gets rehired by Disney to complete his Guardians of the Galaxy trilogy, but he can’t start on that until he finishes the DC project he’s on now. This means that the third movie will be a long ways away. Oh, then let’s drop a global pandemic that shuts down all of Hollywood and throws the entire world’s life into turmoil. But, Gunn has never stopped giving back to fans, and during a recent viewing and Q&A of the first GotG film, Gunn dropped a bit of a bomb for fans to marinate on until the release of Guardians of the Galaxy 3.

During this Q&A, Gunn was asked by a fan if anyone dies in the Vol. 3, and he simply replied “Yes”. No further context, just that someone will die. Of course, the internet went into a frenzy, trying to speculate which hero will die. Is the last we’ll see of Peter Quill, aka Star-Lord? Is Drax going to become the permanent type of invisible? With the film meant to focus a lot on Rocket’s storyline, will we see him take one for the team? Does Groot die… again? Gunn gave zero hints as to who it may be.

This could also be Gunn toying with fans, which he is want to do. Certainly some minor villains/minions will die at the hands of the Guardians, so could that be what he’s talking about? The question was too vague to help pull any context from Gunn’s equally vague one word answer. Also, this isn’t the first time Gunn has answered this question vaguely, either. It looks like we’re just going to have to wait until the film’s release to really see what this means.

Who do you think will die in Guardians of the Galaxy 3? Let us know in the comments below!

Continue Reading
You may also like...
Related Topics:DCEU, Guardians of the Galaxy, Marvel, MCU