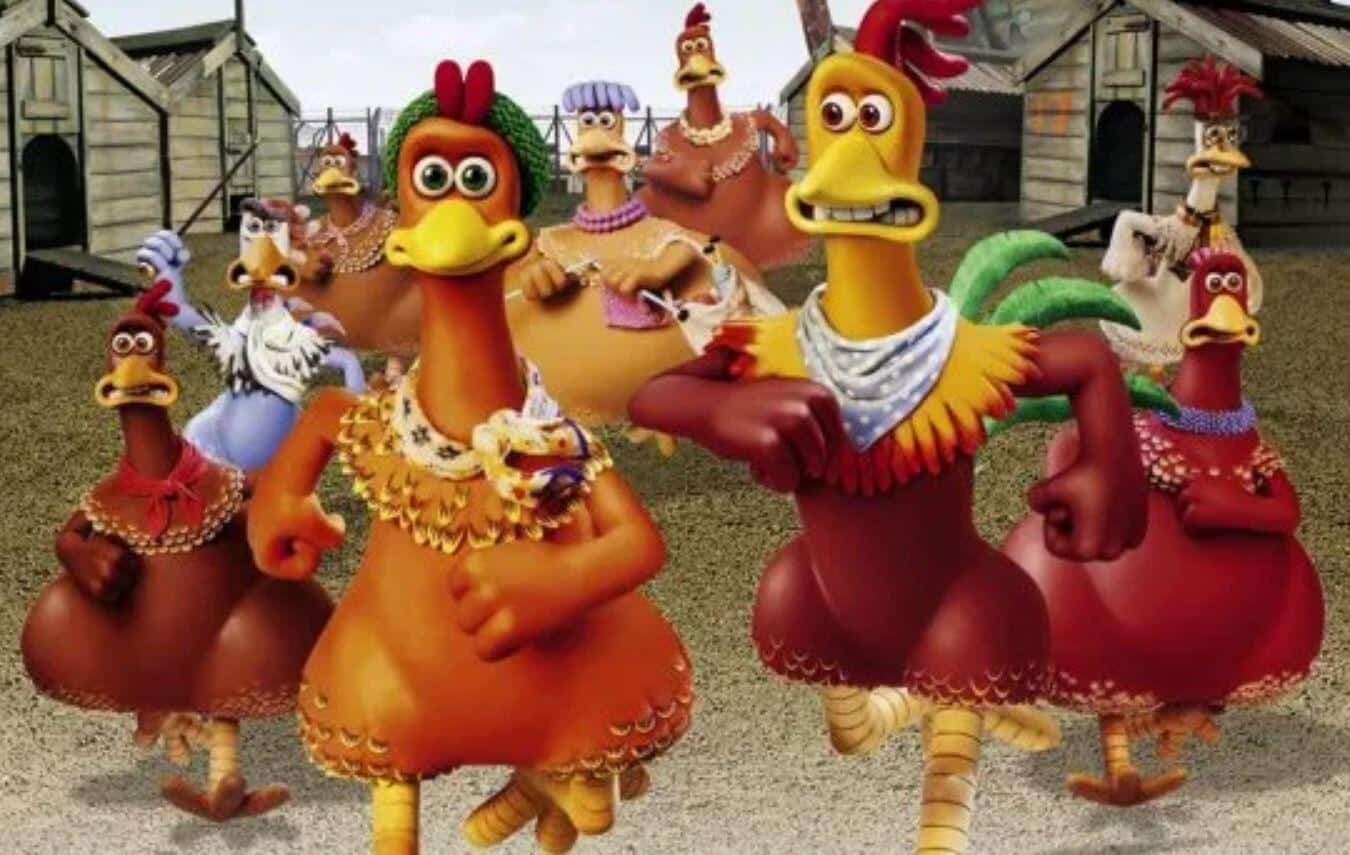 While most fixate on Disney, Pixar, and Dreamworks when it comes to animated films, Aardman Animations has had a strong run with their unique claymation designs. The studio broke out in a big way with Chicken Run in 2000, which generated glowing reviews on its run to becoming the highest-grossing stop-motion animated film of all time. Aardman has had some successful films since, but their tenure has yet to reach the massive heights of their debut feature. While rumors of a Chicken Run 2 have circulated in the past, it looks like the long-awaited follow-up is finally happening.

In a story from The Wrap, Netflix has announced they release Chicken Run 2 on their platform, with the announcement coming 20 years after the original film’s debut. The sequel won’t go into production until 2021, but it is already confirmed that original star Mel Gibson will not return in the role of Rocky. It is unknown whether the rest of the supporting cast (including Julia Sawahla, Phil Daniels, and Timothy Spall) will also be involved.

The Wrap also revealed a rumored plot description of the upcoming sequel, take a look:

“When Ginger and Rocky (originally Gibson) hatch a little girl called Molly, Ginger’s happy ending seems complete. But back on the mainland the whole of chicken-kind faces a new and terrible threat. For Ginger and her team, even if it means putting their own hard-won freedom at risk — this time, they’re breaking in!”

It’s interesting to see Chicken Run 2 being greenlit 20 years after its initial success, with Aardman likely hoping the film’s nostalgic appeal will draw in older and younger audiences alike. Their choice to move on from Gibson is understandable given his checkered past, but I am curious to see who they tap to replace him.

For Aardman, teaming up with Netflix is a great move for this film. Aside from Chicken Run, most of their films have had limited appeal with domestic audiences, with their last two films Early Man and A Shaun the Sheep Movie: The Farmagedon failing to make a dent at the box office. By teaming with Netflix, the studio is not risking much financially while also providing easy-to-access content for family crowds.