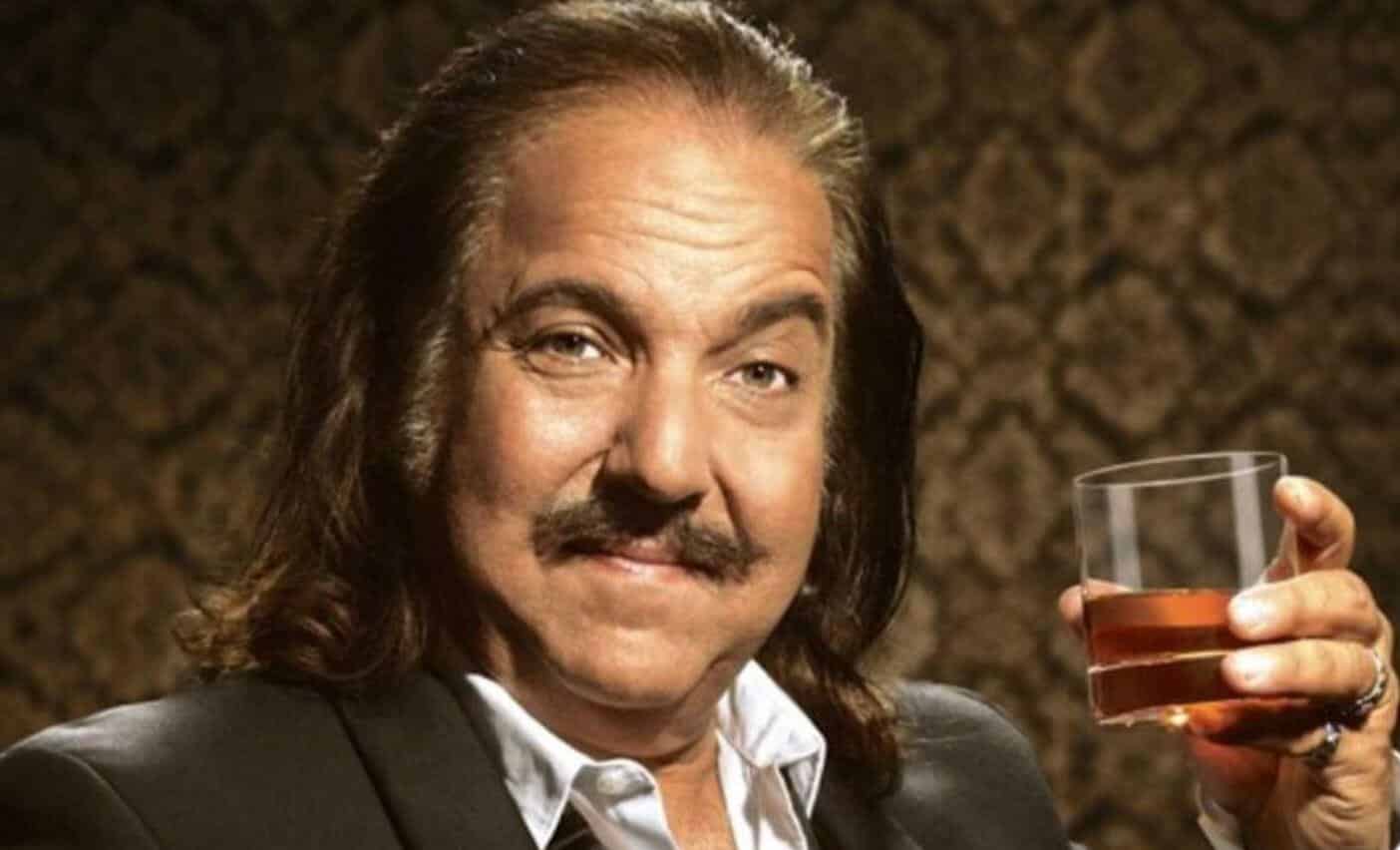 According to Fox News, The Los Angeles County District Attorney announced Tuesday that the Ron Jeremy has been charged with forcibly raping three women and sexually assaulting another in separate incidents dating as far back as 2014. He was charged with three counts of forcible rape and forcible penetration by a foreign object and one count each of forcible oral copulation and sexual battery. If convicted, he could face life in prison. Jeremy allegedly raped a 25-year-old woman at a home in West Hollywood in 2014. He is also accused of sexually assaulting two women, ages 33 and 46, on separate occasions at the same West Hollywood bar in 2017. The final charge against him is for allegedly raping a 30-year-old woman at that same bar in July 2019.

Jeremy responded to the charges, saying:

I am innocent of all charges. I can’t wait to prove my innocence in court! Thank you to everyone for all the support.

There is a growing movement in Hollywood to clear out the scum of the Earth. More and more predators are being called out and charged. Hopefully this helps change the way things work in TinselTown and people can feel safe to follow their dreams.

What are your thoughts on these charges? Let us know in the comments below!

Continue Reading
You may also like...
Related Topics:porn, Ron Jeremy