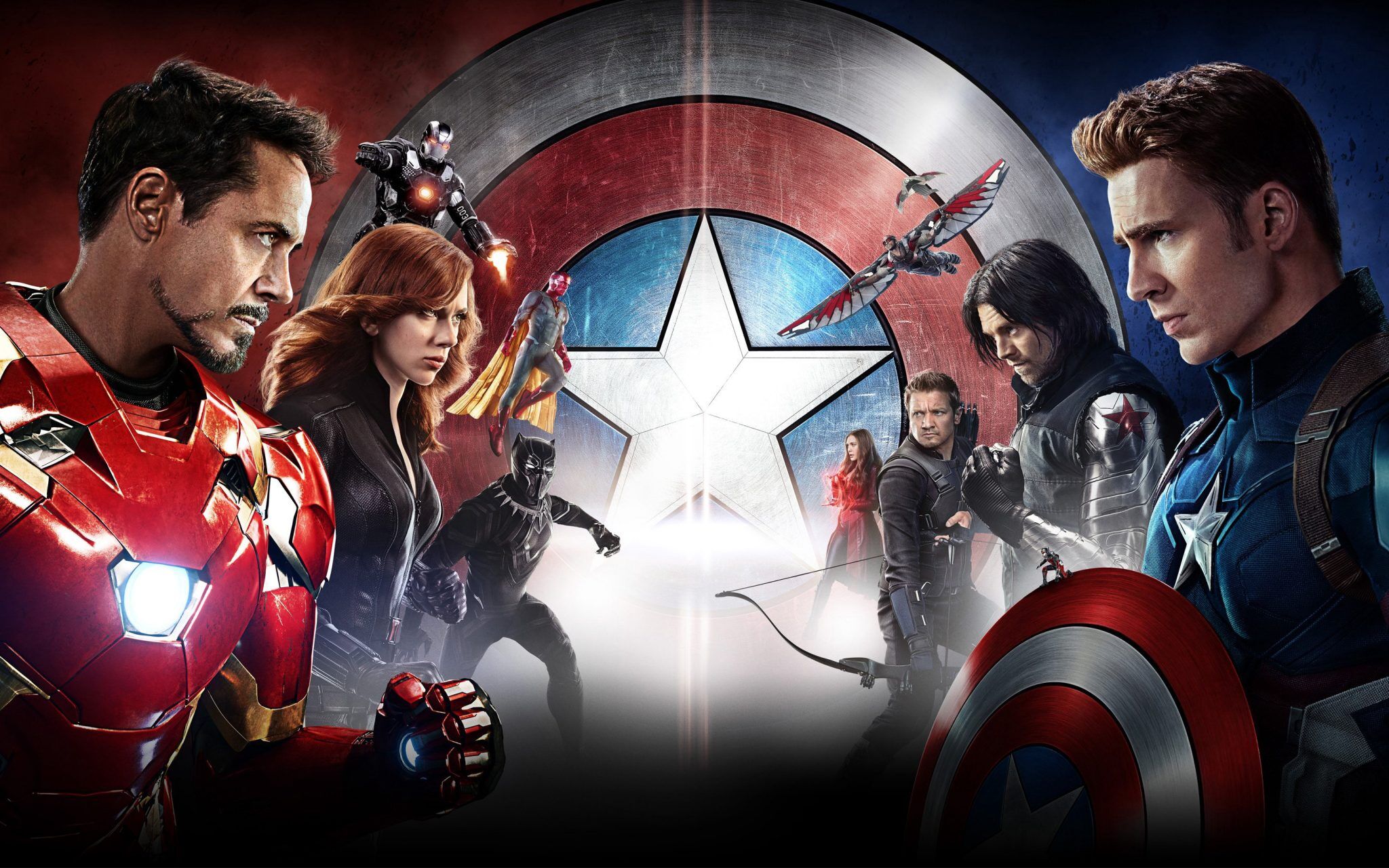 With each coming day, it appears that something is in danger of being cancelled by people who deem it wrong in some type of way. Today it appears that the Marvel Cinematic Universe is now on the list, as some believe Captain America: Civil War needs a change – because of the title.

The topic was brought up when it was revealed that Oregon and Oregon State would no longer be using the term “Civil War” to promote athletic events. The schools said that it was due to the fact that the term represents a connection to a war to perpetuate slavery. Some believe that the 2016 MCU movie title is in the same category, despite the fact that the movie actually has nothing to do with the actual Civil War. It’s just referencing a popular comic book storyline that featured many different Marvel characters fighting with each other.

It’s worth pointing out that the dictionary defines Civil War as “a war between political factions or regions within the same country”. The term first came into existence around 1540. Since then, there have been several hundred civil wars in near countless countries. This doesn’t even include the countless others prior to the term. In laymen’s terms, a Civil War is a battle inside a team, group, family or country. It’s not exclusive to the United States, nor to the reasoning behind its own war.

Still, some believe the title of the movie should be changed.

@Marvel and @MarvelStudios need to change the name of #CivilWar immediately. It not only demeans and belittles the brave African-American men & women who fought for their rights in the 1800s but also devalues the strong ancestral leaders of today’s fight against racism.

is marvel gonna rename captain america civil war to something else too https://t.co/teln9HZgWo

Finally 🙌 now let’s rename the Spanish Civil War, Russian Civil War, all the other past and present civil wars, that Marvel movie, and Civil Engineering https://t.co/e5oRffD8WO

Whether or not Marvel will actually change the title of Captain America: Civil War to something different obviously remains to be seen. But if they were to go ahead and make the change, given all that has been changed already as of late, it wouldn’t really be that much of a surprise. What would it be called, though? Captain America vs. Iron Man? Iron Man vs. Captain America? Who knows. If and when it happens, we’ll be sure to let you know.