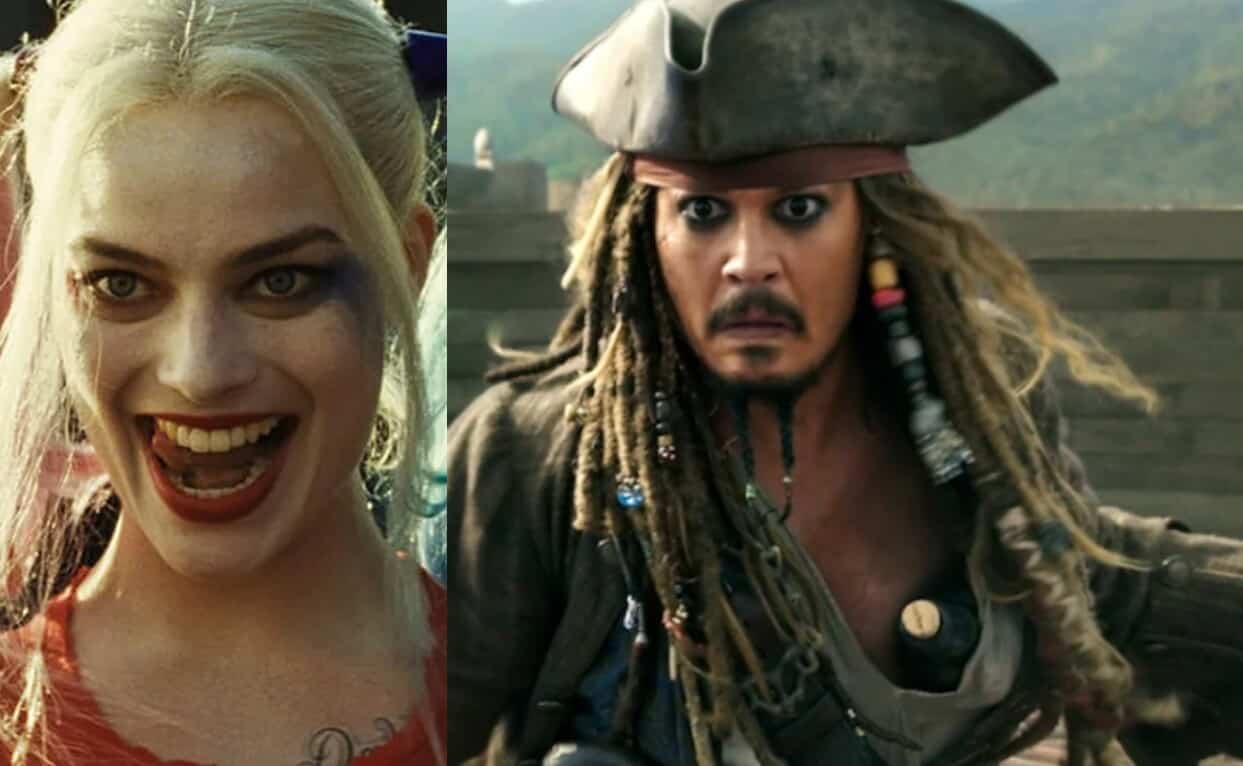 Few films were dicier propositions for Disney at the time of their release than Pirates of the Caribbean: The Curse of the Black Pearl, with many wondering if the big-budget project would be a hit considering the lack of profitable pirate films. Disney’s gamble paid off in a big way, generating a successful series that has gone on to have 3 billion-dollar movies in its tenure, as well as making star Johny Depp an A-list talent. With The House of Mouse looking for new avenues to continue the Pirates franchise, it looks like Birds of Prey star Margot Robbie could be getting her own starring vehicle.

In a Hollywood Reporter exclusive, Disney has announced that Margot Robbie will lead a female-centric Pirates of the Caribbean film, re-teaming with Birds of Prey screenwriter Christina Hodson to work on the project. This project will coincide with another Pirates spin-off that is being developed by Ted Elliot and Last of Us helmer Craig Mazin. Here’s THR’s breakdown on what the film will detail of:

“While plot details are being kept in Davey Jones’ locker, the project, in early development, is not intended to be a spinoff of the long-running franchise that had pirate Jack Sparrow at its center, but rather a wholly original story with new characters under the Pirates moniker, itself inspired by the long-running attraction at Disneyland.”

While most Pirates fans have an affinity for the Jack Sparrow led projects, I think a Robbie-led take on the brand has a lot of promise on paper. The star has shown a lot of charisma as a leading actor, having the chops to carry a franchise on her shoulder.

I also think it’s smart to turn a new page with the Pirates franchise, as the last few films have felt tired compared to their predecessors. It’s clear the series needs to be reinvigorated with a new creative spark, with this project hopefully doing just that.

Are you interested in a Margot Robbie Pirates of the Caribbean film? Let us know in the comments!

Continue Reading
You may also like...
Related Topics:Disney, Johnny Depp, Margot Robbie, Pirates of the Caribbean