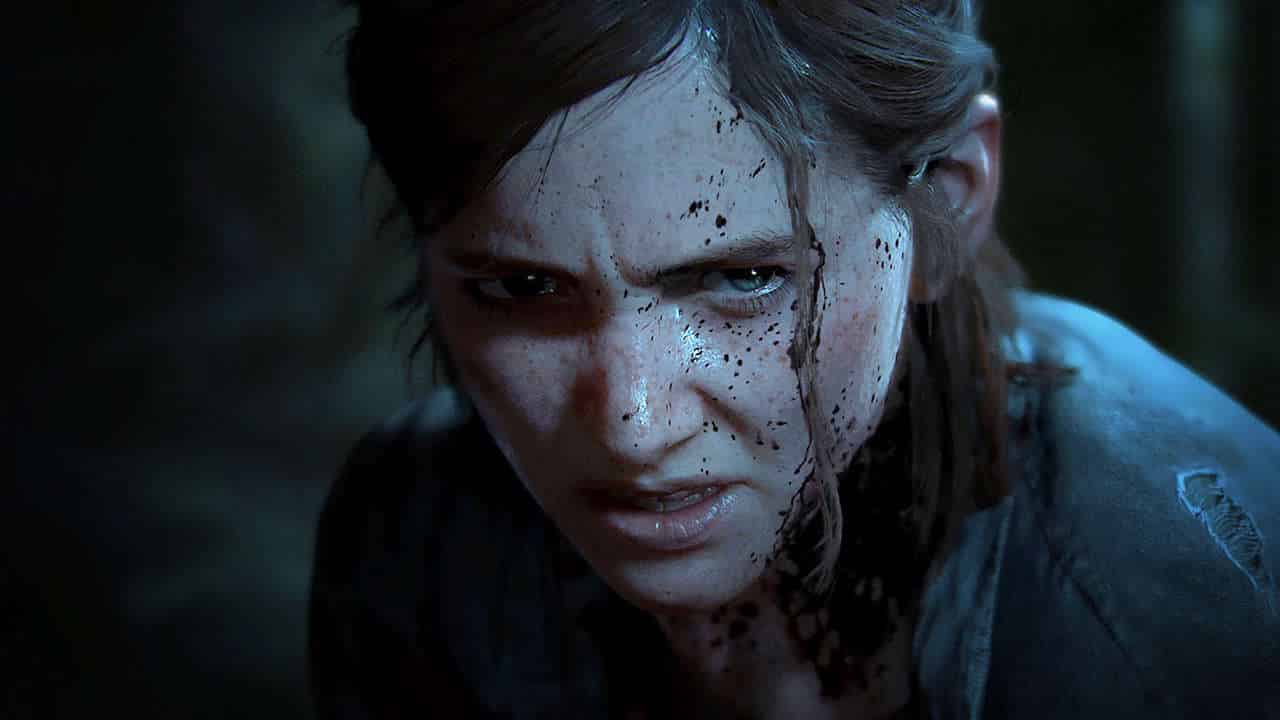 It goes without saying that The Last of Us Part 2, otherwise known as The Last of Us 2, was an incredibly anticipated followup to The Last of Us, and this goes a step further considering how positively critics were reacting to the game. While things were looking good at first following the game’s launch, it turns out that’s not the case. In fact, many video games fans that played The Last of Us Part 2 have turned against the game – viciously tearing it apart on its own associated subreddit, r/TheLastOfUs2.

It’s been an interesting time to follow the game and the fanbase following its launch. While critics have praised the game, meanwhile tens of thousands of users – as seen on Metacritic – have all intensely given negative reviews to The Last of Us Part 2. These bad reviews have thus carried over to the aforementioned subreddit.

If you happen to take a look over at r/TheLastOfUs2, you’ll see that a wide variety of players were understandably upset to see – spoilers – that the protagonist from the first game, Joel, gets murdered. But not only that, he’s murdered by one of our new protagonists, Abby, and our other protagonist Ellie ultimately decides not to avenge his death. This is only the tip of the iceberg, however, as the subreddit is overflowing with many other complaints.

ThERe iS nO AgENdA Guys from TheLastOfUs2

We’re all upset. Not because of trans/lesbian/whatever the fuck in the game, but because this awesome character was taken from us far too soon. Thanks for being such a dope character. Say hi to Sarah for us. #JusticeForJoel from TheLastOfUs2

“Bad Writers” upvote this so Neil Cuckmann can show up in the results every time you search for bad writers, it’s about time D&D had some company from TheLastOfUs2

For example, people have made complaints on the Last of Us 2 subreddit regarding Abby’s gender, they’ve complained about Ellie’s sexuality, and they even consider the game itself to be an example of a “forced agenda.”

It’s a strange mix of people that simply want to complain about something being different or inclusive, as well as those who are genuinely and understandably upset with the game for twisting fan’s expectations by killing off Joel, along with various other rational reasons.

For the time being, it’s unclear what fans will ultimately think of The Last of Us Part 2 once the critical waters begin to settle. But one thing is for sure – it is not at all the instant success with fans that Naughty Dog was likely hoping for.