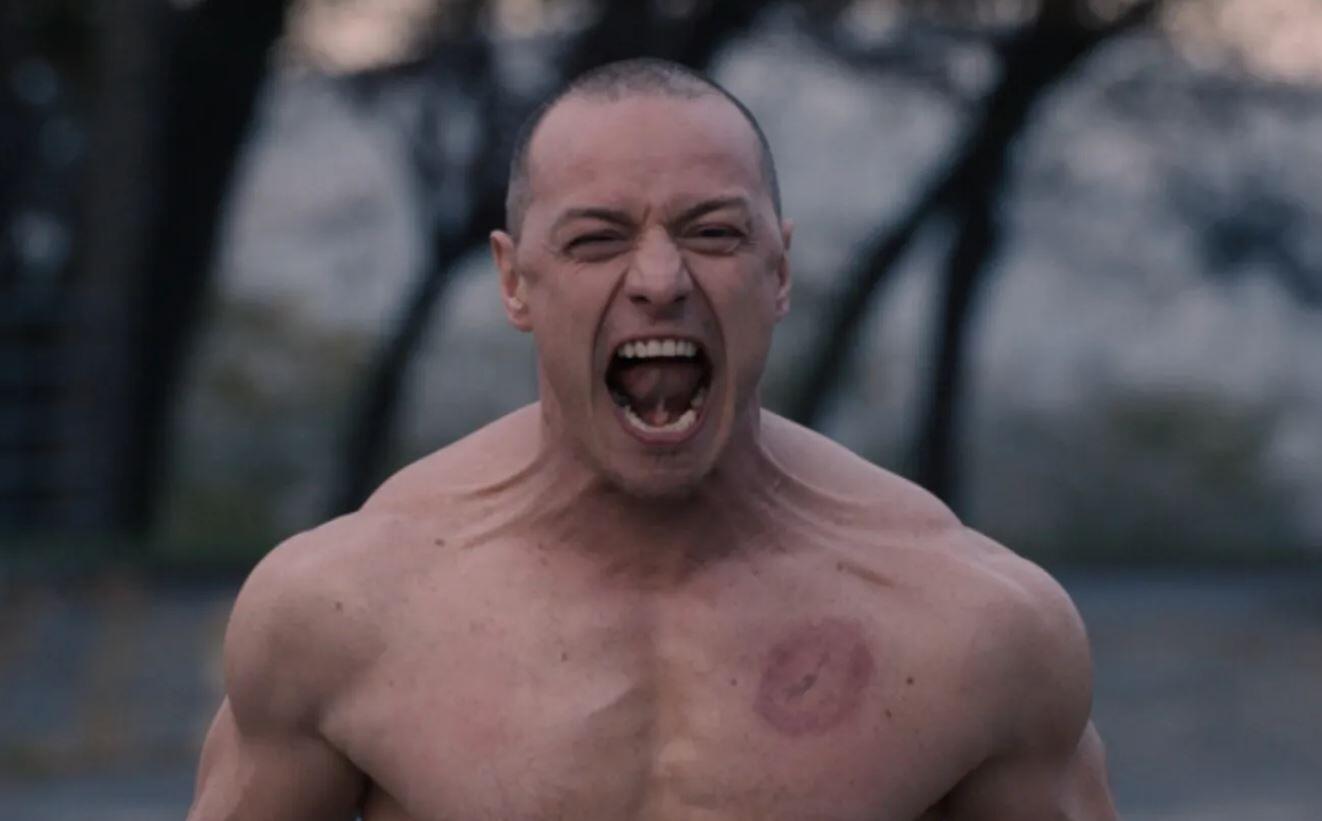 Cancel Culture is at it again. In a world where everyone is offended by everything and society has to walk on eggshells or face the wraith of the keyboard warriors on social media, another film is under attack. This time, it’s a film that was actually a big hit, but touched on a ‘sensitive subject’. I’m talking about the current #GetSplitOffNetflix movement. Now, while it is technically trending on Twitter, it’s only really making traction more in Europe. That’s because Split isn’t on the U.S. version of Netflix. So why is this film being attacked?

For those who haven’t seen it, Split is the long awaited sequel to M. Night Shyamalan’s superhero flick, Unbreakable, showcased James McAvoy as a superpowered villain with 24 different personalities. It was a representation of of Dissociative Identity Disorder, formerly known as Multiple Personality Disorder. Now, while the film is a fictional telling of superpowered beings, and the disease is nothing more than a delivery method for the plot, a small minority of people with the disorder have decided to become triggered by this film.

A new petition has surfaced on Change.org asking Netflix to remove the film. The petition reads:

Dissociative identity disorder (DID) is a coping mechanism developed in response to intense, repetitive childhood trauma. This disorder is characterized by the presence of two or more personality states, or alters. The disruption in identity involves marked discontinuity in sense of self and sense of agency, accompanied by related alterations in affect, behavior, consciousness, memory, perception, cognition, and/or sensory-motor functioning.

In the movie Split, written and directed by M. Night Shyamalan, a man with dissociative identity disorder is portrayed as a predator. This movie inaccurately represents the disorder in many ways; over-exaggerating the rarity of the disorder, insinuating that those impacted are capable of complete physical metamorphosis, and, most importantly, highlighting the false stigma created in Hollywood, introduced by films like Psycho, that people with DID are more likely to be violent, or will in some way inflict harm onto others. In fact, those with the disorder, as with any mental health condition, are more likely to be victimized than to be perpetrators.

The issue with these depictions, especially with ones as violent as Split, is that they act as many people’s first, and often only exposure to people with dissociative identity disorder. Endless stories pour from the DID community of stigma that this film alone has created within their lives; people asking systems “which alter is the beast” or “are any of them going to hurt me” are direct influences of the lessons that these depictions force into the minds of those uneducated about dissociative disorders. The implications of this stigma are very real. Socially, we are alienated and vilified. Those with DID fear opening up to their peers about the struggles that their disorder causes within them, due to the stigma Split has brought surround DID into popular culture. We are more likely to run into financial distress if our medical history is publicized, which, in turn, prevents more people from speaking openly about their experiences, at fear of facing repercussions from one’s place of employment. This is not because DID innately makes anyone unable to preform basic tasks of functioning, but because of the stigma and subsequent dehumanization that these films never fail to intensify.

This petition is aimed at Netflix, Inc., who currently airs Split on the streaming platform in select countries, giving readily available access to the heavily dehumanizing stigma that this movie creates. The petition is not from one person- or a single collective of people- but from the dissociative identity disorder community at large, and any one who considers themselves to be an advocate to those with mental illnesses. We need to decide where to draw the line on entertainment media, and vastly under-represented minority groups that struggle to be seen in the first place is a good place to start. The dissociative identity disorder community and its allies ask Netflix, Inc. to either remove the title from its service, or add a disclaimer that the film is not representative of DID as a whole.

When the film was actually released in 2016, there was a minute amount of backlash from it, less than what we’re seeing now. What we’re seeing now is still a small amount of people (at last check, the hashtag had around 6,000 uses, and at least a third of those are people against the movement). The people behind the movement claim that this film vilifies all people with DID, showing them as monsters, and truly affecting the youth with the disorder.

However, this film does not do that. If you actually watched the film, it makes it clear that Kevin’s disorder is unique and unlike others with DID. The reason he becomes The Beast is because he couldn’t be treated, as his case is not common, at all. This movement is more proof of the widespread Cancel Culture Pandemic, where someone offended by a piece of entertainment gets their feelings hurt and thus wants the whole world to conform to their emotions.

All this movement is doing is painting people with DID into a corner of weakness and over-sensitivity. This is not the case. These people deserve respect and honor, not pity and sympathy. We need to stop trying to erase everything that hurts our feelings. Understand that these movies are escapism, something that exaggerates life or highlights fantasy. So, let’s stop getting out of pocket with our feelings and just live life. If you don’t like something, then don’t watch it. Stop forcing others to feel bad for enjoying it.

What are your thoughts on this movement? Let us know in the comments below!