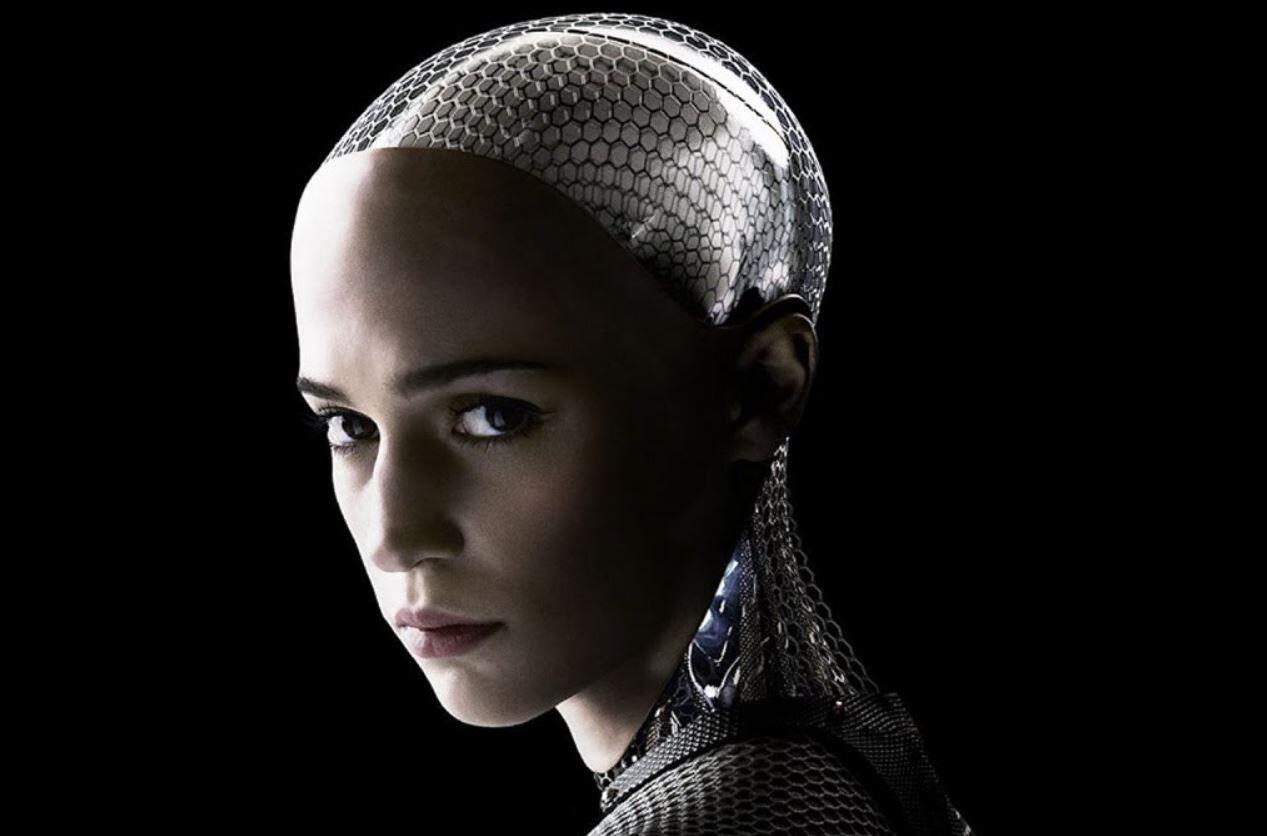 With the Coronavirus pandemic forcing Hollywood into a new era of critical thinking, one which has forced the industry to find new ways to complete productions, as well as figure out new forms of distribution – it seems they’ve also figured out a way to replace actors and actresses. At least for one particular movie, titled “b”, the movie will star AI actress Erica.

As revealed by THR, the film will be produced for $70 million by production companies Bondit Capital Media, Happy Moon Productions, and Ten Ten Global Media. It’s been stated that the film featuring the AI actress will follow a scientist “who discovers the dangers of a human DNA-perfecting program he created, and sets out to help Erica escape from it.”

The movie b is a sci-fi film based on a story written by visual effects supervisor Eric Pham, Tarek Zohdy, and Sam Khoze. Meanwhile Japanese scientists Hiroshi Ishiguro and Kohei Ogawa created Erica and taught her how to act by “applying the principles of method acting to artificial intelligence.”

Writer Sam Khoze had this to say regarding the process:

“In other methods of acting, actors involve their own life experiences in the role. But Erica has no life experiences. She was created from scratch to play the role. We had to simulate her motions and emotions through one-on-one sessions, such as controlling the speed of her movements, talking through her feelings and coaching character development and body language.”

The film still needs to cast a human actor that will play alongside Erica, and they also need to locate a director. Nevertheless, some footage for the film had already been recorded in Japan last year in 2019. With that said, the movie b is expected to go into full production next year.

Interestingly, Erica was being prepped to Star in another movie titled 2nd Born which fell through. She was retaught a variety of different techniques to prepare herself for b. So it seems like we’ll be getting the first movie featuring an AI actress incredibly soon.

Continue Reading
You may also like...
Related Topics:AI, b, Science