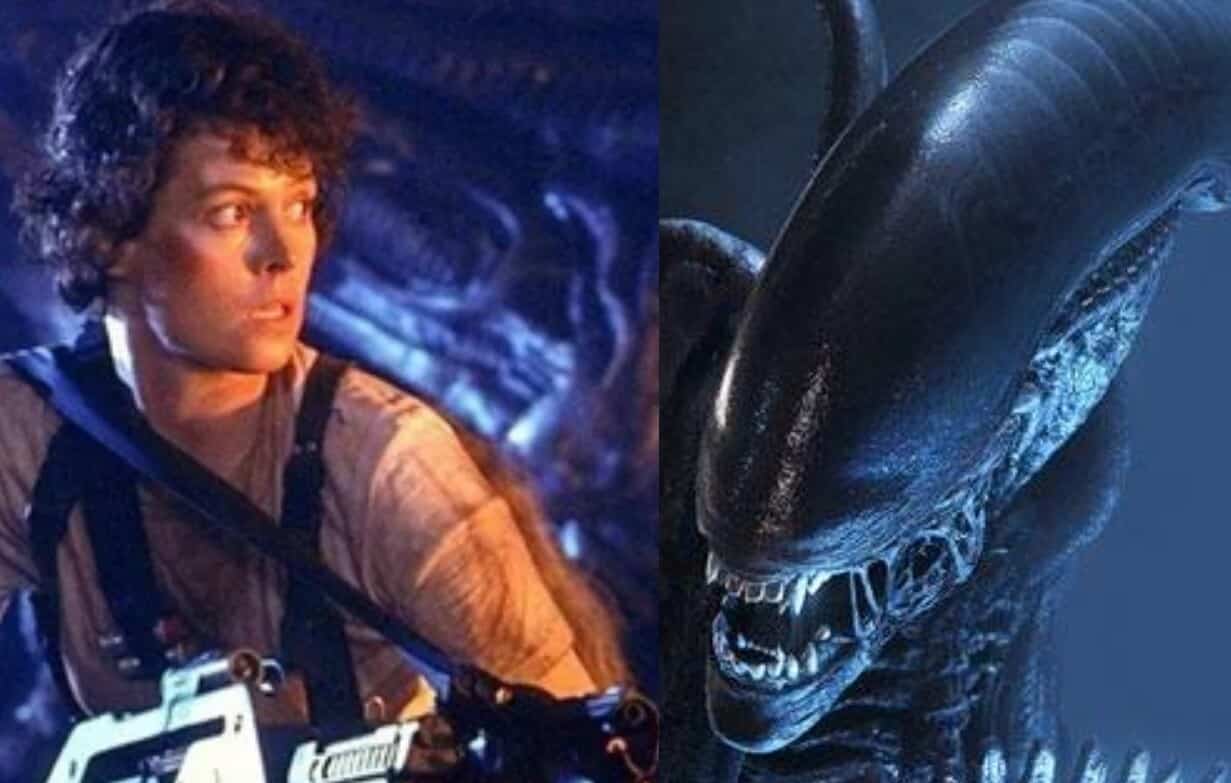 While there have been quite a few Alien films released since Alien: Resurrection hit theaters 23 years ago, none of them have actually directly continued the story of those original four films, or their protagonist Ellen Ripley (or Ripley 8 from Alien: Resurrection, if you want to get specific). With that said, however, it seems producer Walter Hill actually has a script treatment for a direct sequel – Alien 5 – which would bring Sigourney Weaver back as Ripley for the first time in decades.

Although Sigourney Weaver didn’t sound particularly enthusiastic about the project when she revealed the treatment’s existence, Syfy Wire was able to get a statement from Walter Hill. In fact, they even received a photo for the treatment’s cover – which revealed Walter Hill wrote it with his Alien 3 co-writer David Giler. And on top of that, Walter Hill is positive that Sigourney Weaver would be able to come back for another round in the Alien universe with Alien 5.

“Sigourney, as she has from the very beginning, is being too modest about her proven ability to pull off the idea — which is to tell a story that scares the pants off your date, kicks the ass of a new Xenomorph, and conducts a meditation on both the universe of the Alien franchise and the destiny of the character of Lt. Ellen Ripley,” Hill told the website.

“I don’t know. Ridley has gone in a different direction. Maybe Ripley has done her bit. She deserves a rest.”

While we don’t know what exactly the film’s script would consist of, there are a few taglines on the front page which give a few hints:

As well as the following two famous quotes:

Edgar Allan Poe’s quote, “All that we see or seem, Is but a dream within a dream,” and William Tecumseh Sherman’s quote “War is hell.”

It seems to imply the film could explore a variety of different surreal themes, which would be appropriately alien and unique for the franchise. Especially considering this Ripley that would be featured in Alien V is a clone, one with both human and Xenomorph DNA, there are all kinds of twisted memories and mutations that could be going on inside of her head. As for the second quote, perhaps we’ll be getting a little bit more back into Aliens territory?

Either way, it seems likely that plenty of fans would love the franchise to start back up where it left off 23 years ago. Hopefully we get that chance and can finally see where Ripley’s journey concludes.

Continue Reading
You may also like...
Related Topics:Alien, Alien 5, Horror