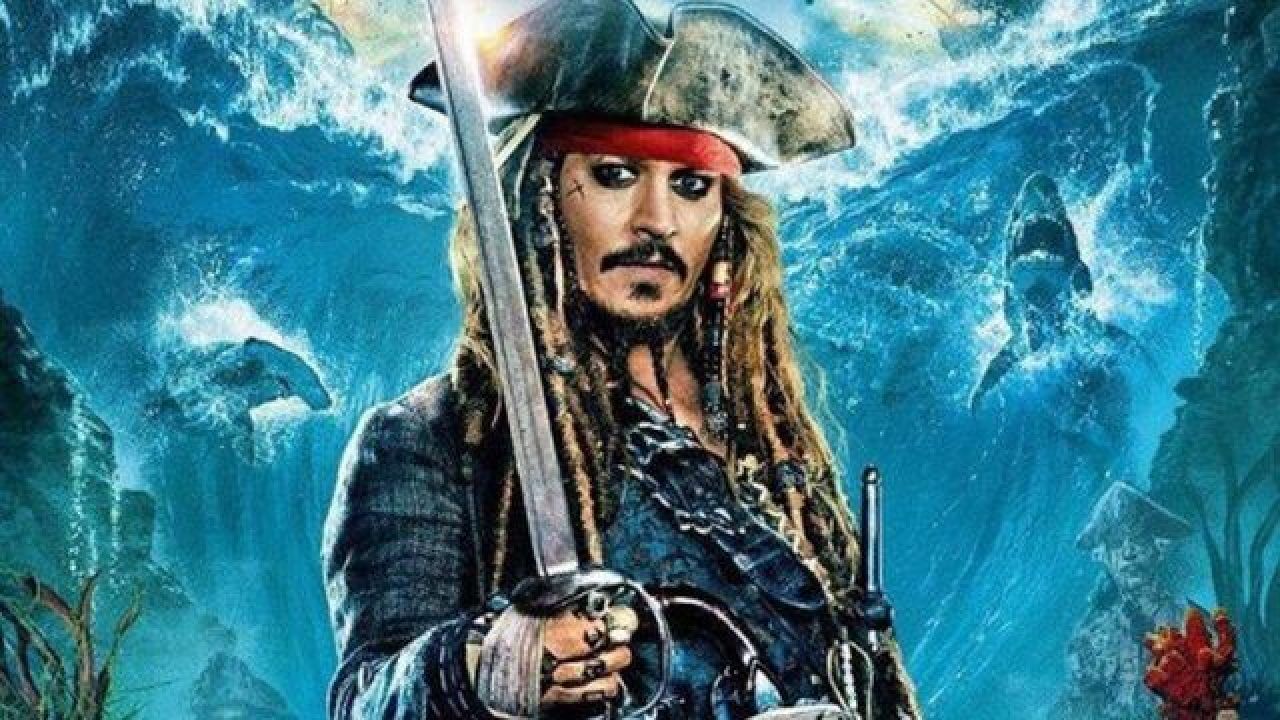 As we were recently able to report, there is a new Pirates of the Caribbean film in the works. The movie is intended to be a spin-off of sorts with a female lead character played by actress Margot Robbie. Nevertheless, as one would expect, many Pirates of the Caribbean fans have been lobbying to see actor Johnny Depp, who played Jack Sparrow in the original five Pirates films, return to his iconic role in the new female centered film.

Of course, it’s a little difficult to determine where exactly Johnny Depp could fit into this scenario. Reason being, aside from this film starring Margot Robbie, there’s apparently still another Pirates of the Caribbean film in development that will act as the official sixth film in the franchise’s main continuity. What’s more, this sixth film is also intended to focus on a female lead character.

So how does Disney plan to introduce all of these new characters and stories? Do they already somehow plan to include Johnny Depp in one Pirates film, the other female centered film, or even both? Or are fans right in showing there’s still demand for Johnny Depp to return as Jack Sparrow?

Regardless, there is still plenty of support for Johnny Depp to return to his role as Jack Sparrow – and many fans have been taking to social media to express it.

Very happy for Margot Robbie on landing the Pirates of the Caribbean movie! She’s gonna kill it!

But can we agree that Johnny Depp should still play Jack Sparrow because his lying ass ex wife fabricated stories about being abused and almost ruined his life?

Disney: We have the new Pirates of the Caribbean movie!

Fans: Is Johnny Depp in it as Captain Jack Sparrow?

Disney: No. But we got Margot Robbie an‐

JUST LAST WEEK JOHNNY DEPP MADE A VIRTUAL HOSPITAL VISIT AS CAPTAIN JACK SPARROW AND NOW DISNEY DOES THIS???
JOHNNY DEPP IS PIRATES OF THE CARIBBEAN
GIVE HIM THIS MAGIC BACK!!!#nojohnnynopirates pic.twitter.com/KtOfqeqVqF

Before Twitter spins it as people being against the new Pirates of the Caribbean because they “hate women” or something… no.

Johnny Depp is a domestic violence victim and lost Jack Sparrow because of false allegations from his abuser.

This is Disneys way of saying “fuck you.”

Johnny Depp was nominated for an Oscar for Captain Jack Sparrow. But yeah… let's pretend he's not valuable to cinematic history and rob us of more of him. #NoJohnnyNoPirates pic.twitter.com/Ut4WAebTja

We probably won’t know if Johnny Depp has a chance to return as Jack Sparrow until more information is released about these new projects. But stay tuned to ScreenGeek for any updates as we have them. For the time being, however, we do know that the Pirates of the Caribbean spin-off that’s set to star actress Margot Robbie in the lead role will be written by Birds of Prey writer Christina Hodson. At the rate things are developing, we should hear more soon.

Continue Reading
You may also like...
Related Topics:Johnny Depp, Margot Robbie, Pirates of the Caribbean