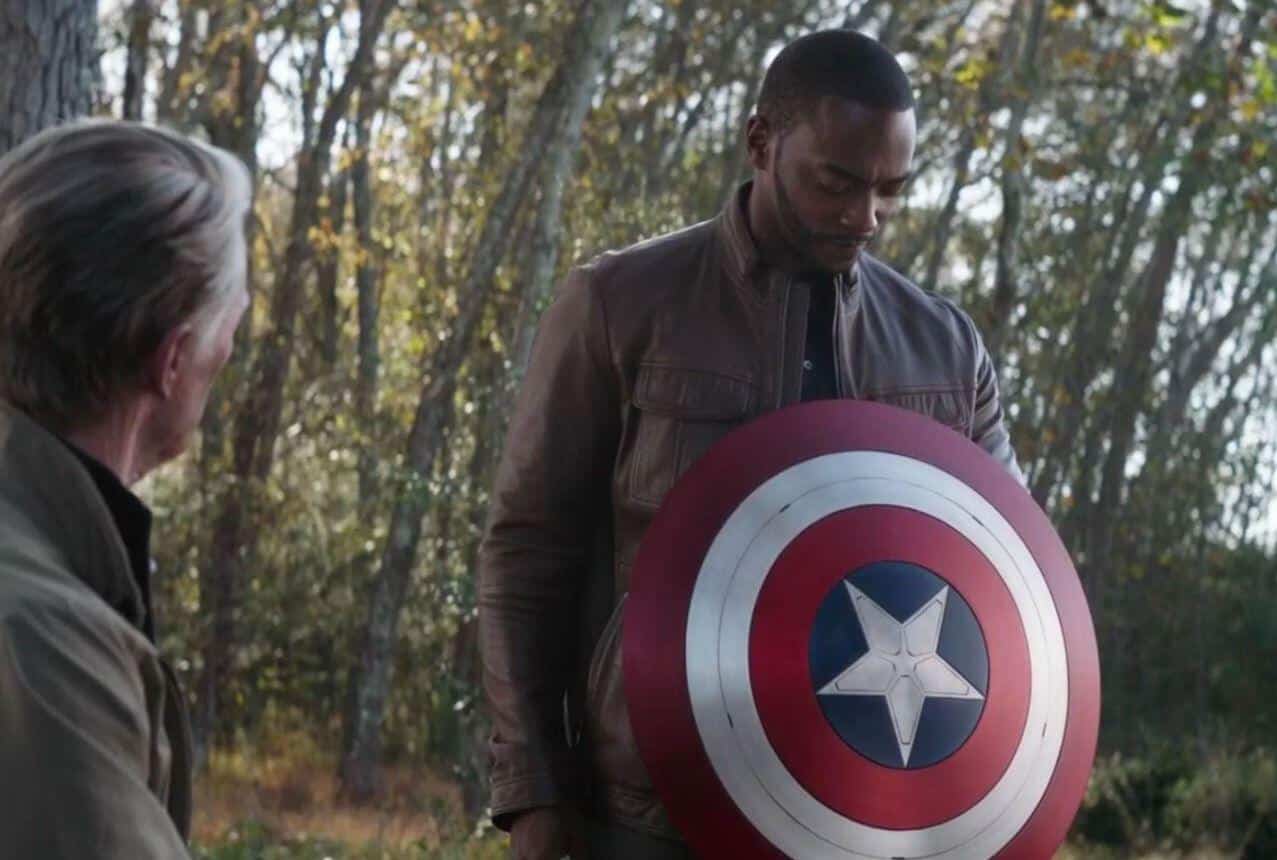 Anthony Mackie has truly built the foundation for a lengthy career in Hollywood as a leading man. Joining the highly successful Marvel Cinematic Universe certainly helped add a few bricks to that pile. Now, as he gets ready for his leading role in the The Falcon and the Winter Soldier series on Disney+, he understands his position and is looking at his bosses to bring more diversity to the screen.

Sitting down recently with Daveed Diggs, star of the new Snowpiercer TV series, for Variety’s ‘Actors on Actors’ interview series, Mackie addressed the lack of diversity at Marvel.

“When The Falcon and the Winter Soldier comes out, I’m the lead. When Snowpiercer came out, you’re the lead. We have the power and the ability to ask those questions. It really bothered me that I’ve done seven Marvel movies where every producer, every director, every stunt person, every costume designer, every PA, every single person has been white.”

“My big push with Marvel is hire the best person for the job. Even if it means we’re going to get the best two women, we’re going to get the best two men. Fine. I’m cool with those numbers for the next 10 years. Because it starts to build a new generation of people who can put something on their resume to get them other jobs. If we’ve got to divvy out as a percentage, divvy it out. And that’s something as leading men that we can go in and push for.”

Mackie has a great point here. Just look at all candidates and hire who his best for the job, regardless of gender, race, or sexual orientation. And, while the world is moving forward in this aspect, it’s at a snail’s pace. Maybe we should step on the gas just a bit more.

Do you agree with Anthony Mackie’s point? Let us know in the comments below!

Continue Reading
You may also like...
Related Topics:Marvel, Marvel Cinematic Universe, MCU, The Falcon and the Winter Soldier