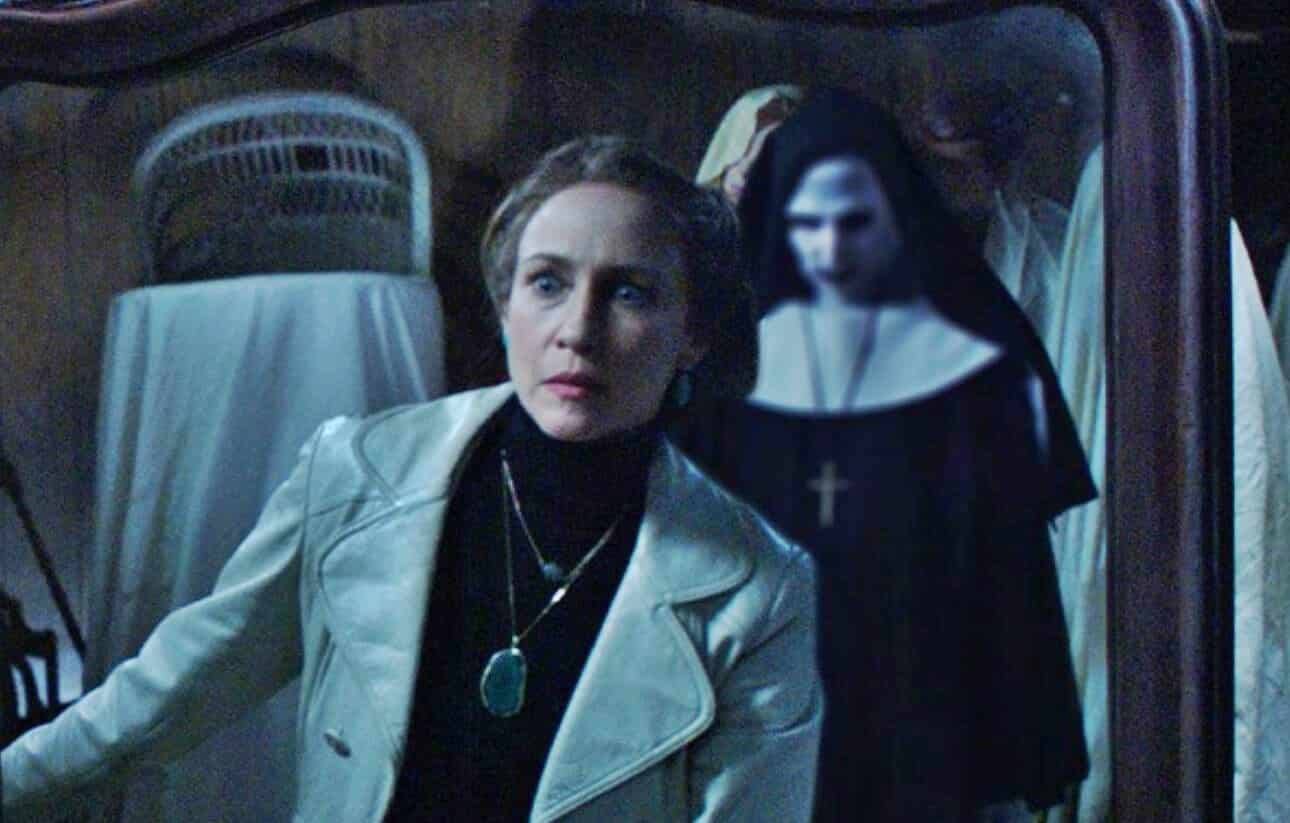 It appears that the United States’ attempt to reopen itself during the Coronavirus pandemic isn’t exactly going as planned, especially now that cases are continuing to skyrocket. It has many studios and theaters curious about how things are headed, and it could result in the current lineup of theatrical releases due out later this year to be delayed yet again. This, of course, includes the highly anticipated film The Conjuring: The Devil Made Me Do It – AKA The Conjuring 3 which apparently might be delayed from its current September release date until next year in 2021.

As Deadline was able to explain:

“We’re hearing that New Line’s The Conjuring 3: The Devil Made Me Do It is poised to depart its current Sept. 11 release date (the post Labor Day weekend which Warner Bros. has turned into a hot launchpad for horror movies) to 2021.”

However, they were also quick to note that Warner Bros. was not able to respond about whether or not The Conjuring: The Devil Made Me Do It might actually be delayed. But considering the mass amount of movies that have been delayed, and the likelihood that theaters might once again have to close down due to the ever growing Coronavirus pandemic, it seems like a strong possibility that 2021 will be the year for The Conjuring 3.

In any case, we can at least be thankful the film was completed unlike certain other productions that were stopped completely due to the Coronavirus. It’s definitely going to be a tricky time balancing everything out, but hopefully by 2021 the world can start to reopen and safely start producing and distributing movies again – among other things.

The next film in the franchise, The Conjuring: The Devil Made Me Do It, was directed by Michael Chaves, who previously directed The Curse of La Llorona.

Patrick Wilson and Vera Farmiga will be returning as main characters Ed and Lorraine Warren, with Ruairi O’Connor, Sarah Catherine Hook, and Julian Hilliard being added to the cast.

At the moment, the film is scheduled for a September 11, 2020 release date.