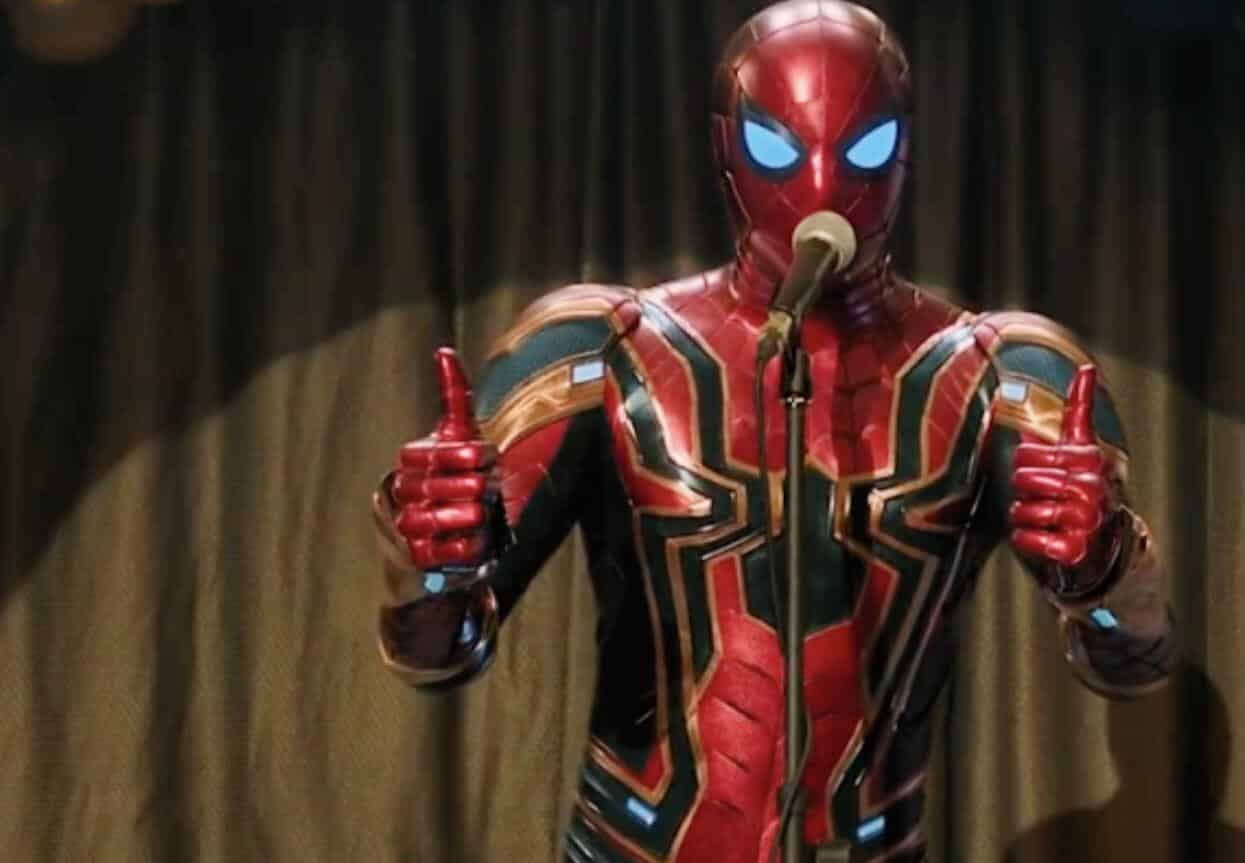 Marvel and Sony’s collaborations on Spider-Man: Homecoming and Spider-Man: Far From Home were massive successes for both studios, and fans have been eager for the seemingly inevitable release of Spider-Man 3 ever since. Unfortunately, things have been difficult on that front. The growing Coronavirus pandemic pushed production aside and forced the film to be delayed from next July to November. Luckily, however, a new report seems to indicate that Spider-Man 3 is being prepped to begin filming this year in September.

The report comes from a casting grid that seems to imply the film in question is actually Spider-Man 3. This grid was located by ComicBook, who’ve explained that it also appears like Spider-Man 3 will be filming in locations such as New York City, Los Angeles, Atlanta, and Iceland.

Of course, it’s worth mentioning that it’s unconfirmed whether or not the grid actually belongs to Spider-Man 3. There are no given details regarding the cast, character descriptions, or even plot. But if Sony and Marvel hope to meet their planned release date for next year, they’ll have to begin shooting soon. So it does make sense that the casting grid would belong to the next Spider-Man film.

What’s more, the filming will likely begin without Tom Holland at first while he’s busy finishing up with another Sony production – their film adaptation of Uncharted. This would make sense given how busy Hollywood is going to be while things continue to reopen.

Hopefully we’ll hear what the official plan is soon, and perhaps what we can expect from the next entry in Tom Holland’s take on the beloved superhero character. Until then, stay tuned to ScreenGeek for any future updates on the highly anticipated upcoming sequel to Spider-Man: Homecoming and Spider-Man: Far From Home.

Marvel and Sony’s Spider-Man 3 film is scheduled to be hitting theaters next year on November 5, 2021.