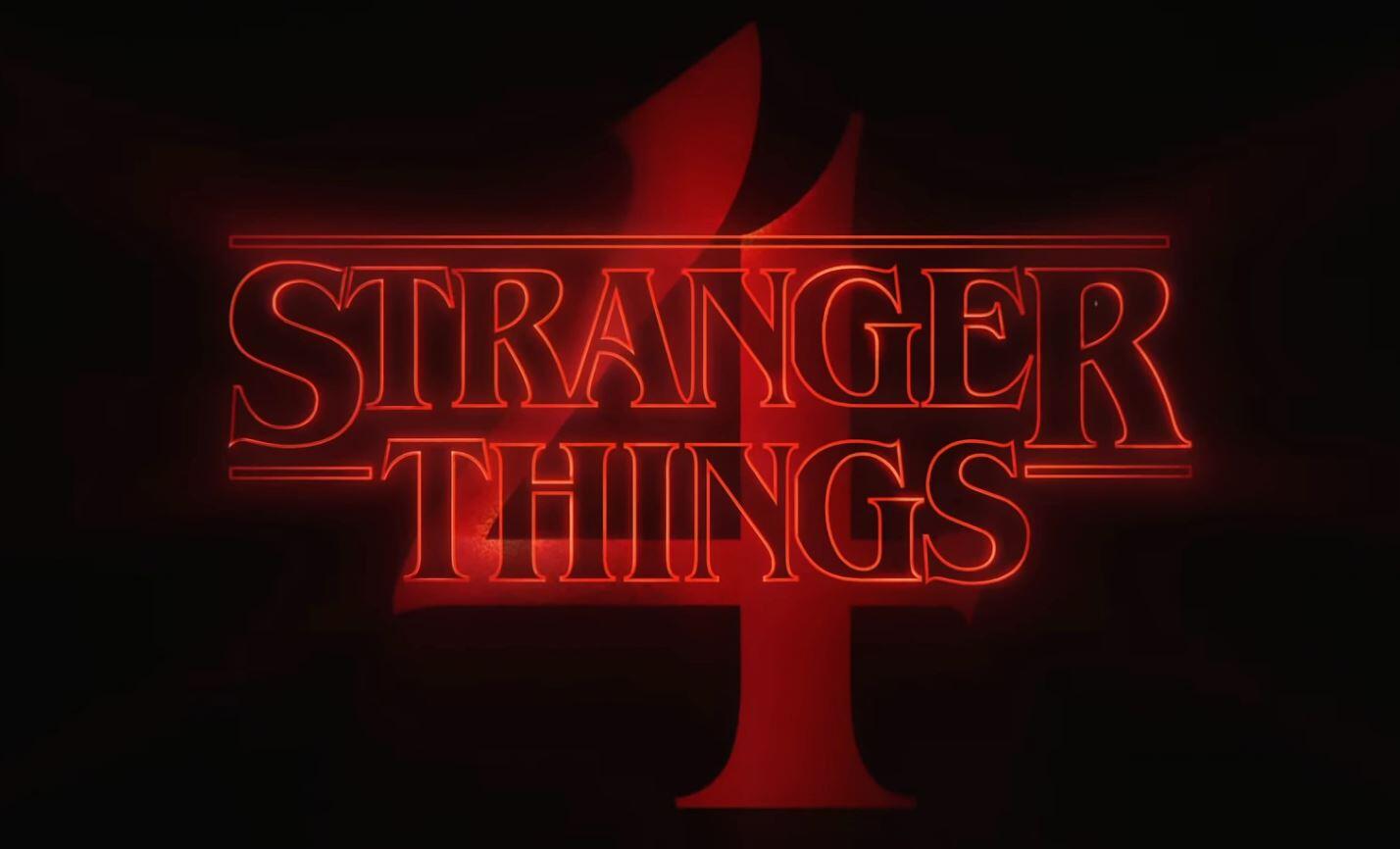 It was incredibly disappointing for Stranger Things fans when filming for season 4 was delayed due to the Coronavirus pandemic. Much like many other films and television shows that were delayed around the same time, it was unclear when things would be safe enough for production to continue. Now we might finally know when Stranger Things season 4 will resume production.

According to The Hollywood Reporter, it looks like there’s a tentative date for Stranger Things season 4 to resume production in George on September 17.

As explained by John Rooker, founder and owner of Atlanta Metro Studios (AMS):

Hopefully things will work out in a way that’s both safe for the cast and crew but also allows the series’ production to get back on track. Especially with the tease that seems to suggest Stranger Things season 4 will have a massive 9 episodes this time around, it would make sense to make sure production resumes sooner rather than later. Especially before any more time passes than necessary.

Perhaps we’ll receive more official information about the upcoming fourth season of the hit Netflix series and how it’s intended to resume production soon. In the meantime, stay tuned to ScreenGeek for any updates regarding the subject as we have them. If September 17 is a serious date, then we should have more information very soon.