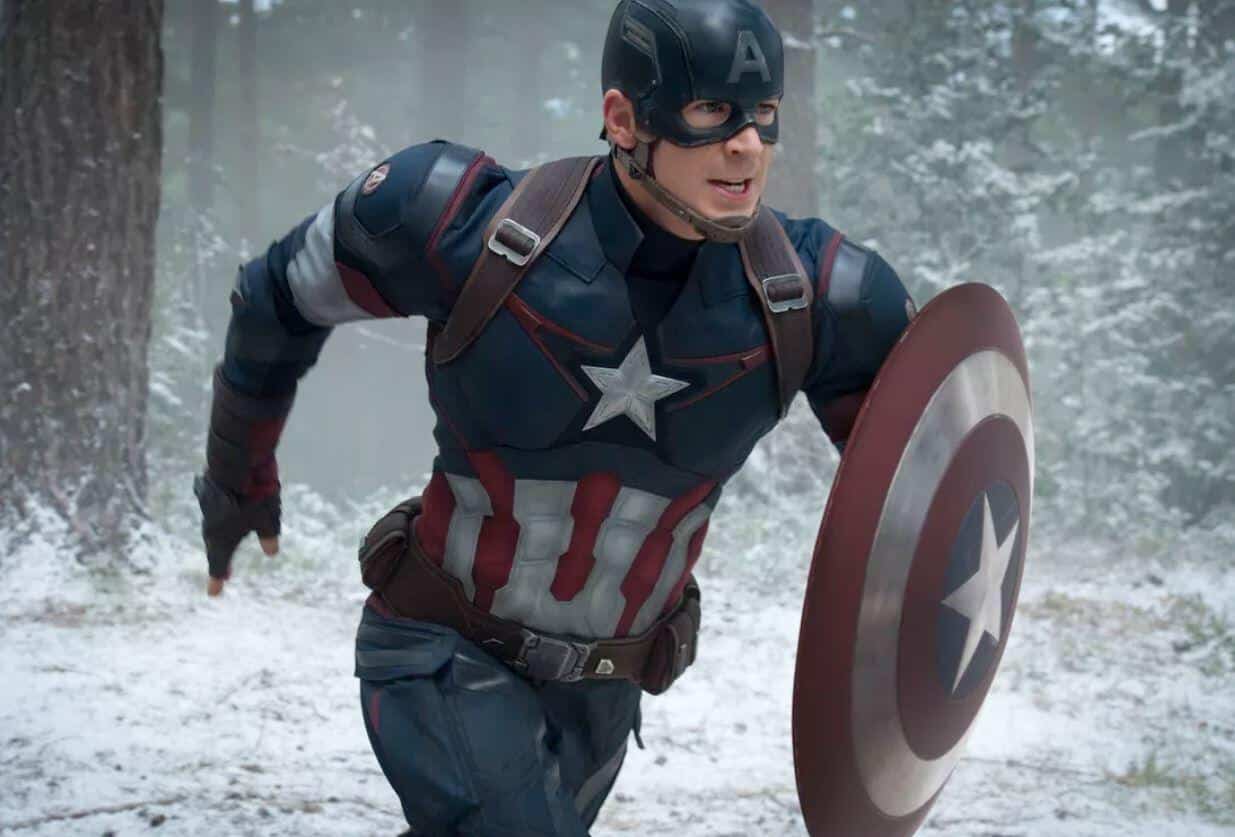 It looks like Time Magazine writer Eliana Dockterman, known for her articles regarding feminism, has taken the time to criticize many of America’s superheroes. She explained that due to the recent protests which caused Hollywood to change its representation of cops, that they should do the same for superheroes. According to Dockterman, superheroes are problematic for being straight, white men.

As she explained, via Time Magazine, she stated that the criticisms for cops should only be the beginning of a much bigger civil rights movement:

“As we engage in this long overdue conversation about law enforcement,” she writes, “it’s high time we also talk about the most popular characters in film, the ones who decide the parameters of justice and often enact them with violence: superheroes.”

Of course, it’s worth mentioning that minority superheroes are already being introduced. For example, Spider-Man has expanded far beyond Peter Parker and the title now also belongs to Miles Morales, a young African-American teen.  Besides that, however, many comic book film adaptations have also expanded to include or focus specifically on minorities or other races.

With that said, she did acknowledge that there were exceptions and further continued her statement:

“With a few notable exceptions,” Dockterman explains, “most superhero stories star straight, white men who either function as an extension of a broken U.S. justice system or as vigilantes without any checks on their powers.”

While some might want to argue about their favorite superheroes, it does seem that she makes some solid points, especially when you consider how much diversity actually is present in the superhero genre. While some comic characters and films do stand out. For all minority superheroes, there are probably a handful of straight, white ones to offset that balance. In any case, only time will tell how these superheroes will be reshaped and reintroduced to reflect the current social climate.