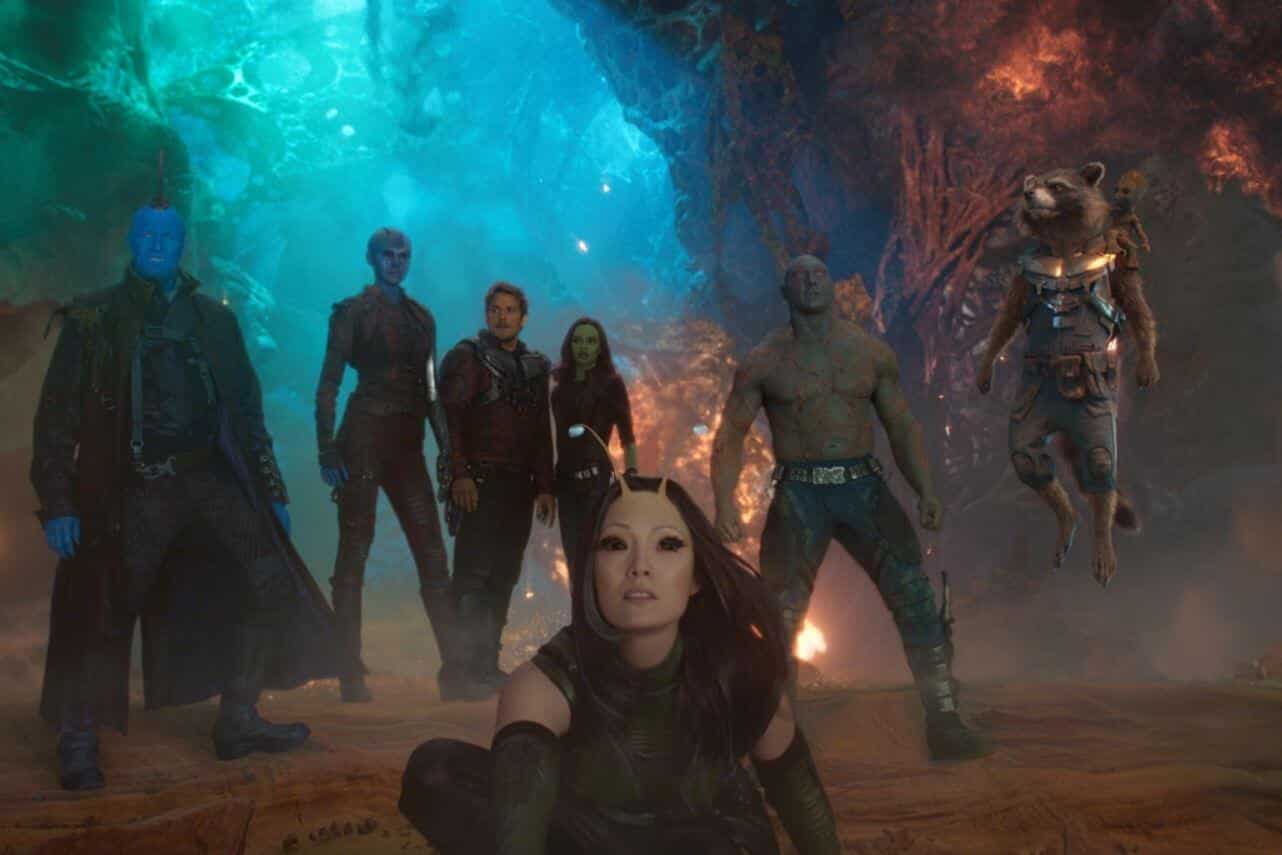 Fan theories are an interesting concept, to say the least. Some showcase well thought out and researched, with fans looking into the minute details and tying in the source material with the clues within the film. Others end up on the other side of the spectrum, being, and I believe this is a scientific term, bat shit crazy. Insane theories that make absolutely no sense and stretch the realms of reality even in a fantasy world. Sometimes, these theories are more just fun conjecture, fans throwing out their own “What If?” scenario. And, it’s one of these scenarios from a Marvel fan that ended up becoming canon, thanks to a fan friendly director from the MCU.

Revealed on Twitter, director and writer, James Gunn, of the Guardians of the Galaxy films, let it be known that a fan theory led to one of the late, great Stan Lee’s greatest cameos. In Guardians of the Galaxy Vol. 2, Stan Lee is seen discussing his many cameos with The Watchers. It showcases that his multiple appearances throughout the Marvel Cinematic Universe were not just random, but rather as an emissary of The Watchers, a near omnipotent species of ancient aliens whose sole responsibility is to ‘watch’ all acts of the universe, and to log every event in there memory, without interference. And, Gunn used this cameo thanks to a fan theory on the subject.

Sometimes, sure. For instance, Stan Lee’s connection to the Watchers in Vol. 2 was definitely inspired by fan theories. https://t.co/qCey5GAJHS

And it’s not only Gunn who loved the theory. Back in 2017, Marvel Studios head, Kevin Feige, shared his love for the theory as well.

“Yes, we always thought it [the theory] would be fun. Stan Lee clearly exists, you know, above and apart from the reality of all the films. So the notion that he could be sitting there on a cosmic pit stop during the jump gate sequence in Guardians was something very fun… James had that idea and we shot that cameo and loved it so much, you know, you see it a couple of times in the movie. It wasn’t in for a long time and we put it back in towards the end of the process where he references that time he was a Federal Express agent – we thought it would be fun to put that in there because that really says, ‘So wait a minute, he’s this same character who’s popped up in all these films.'”

Giving a legitimate backstory to Lee’s many cameos gives an even greater legacy to The Man’s appearances, and his importance to not only the comics, but the films as well. One thing’s for sure, it shows that fans can make a difference in the movies that they love, and have an impact on what’s to come.

Are you happy to see this fan theory become canon? Let us know in the comments below!