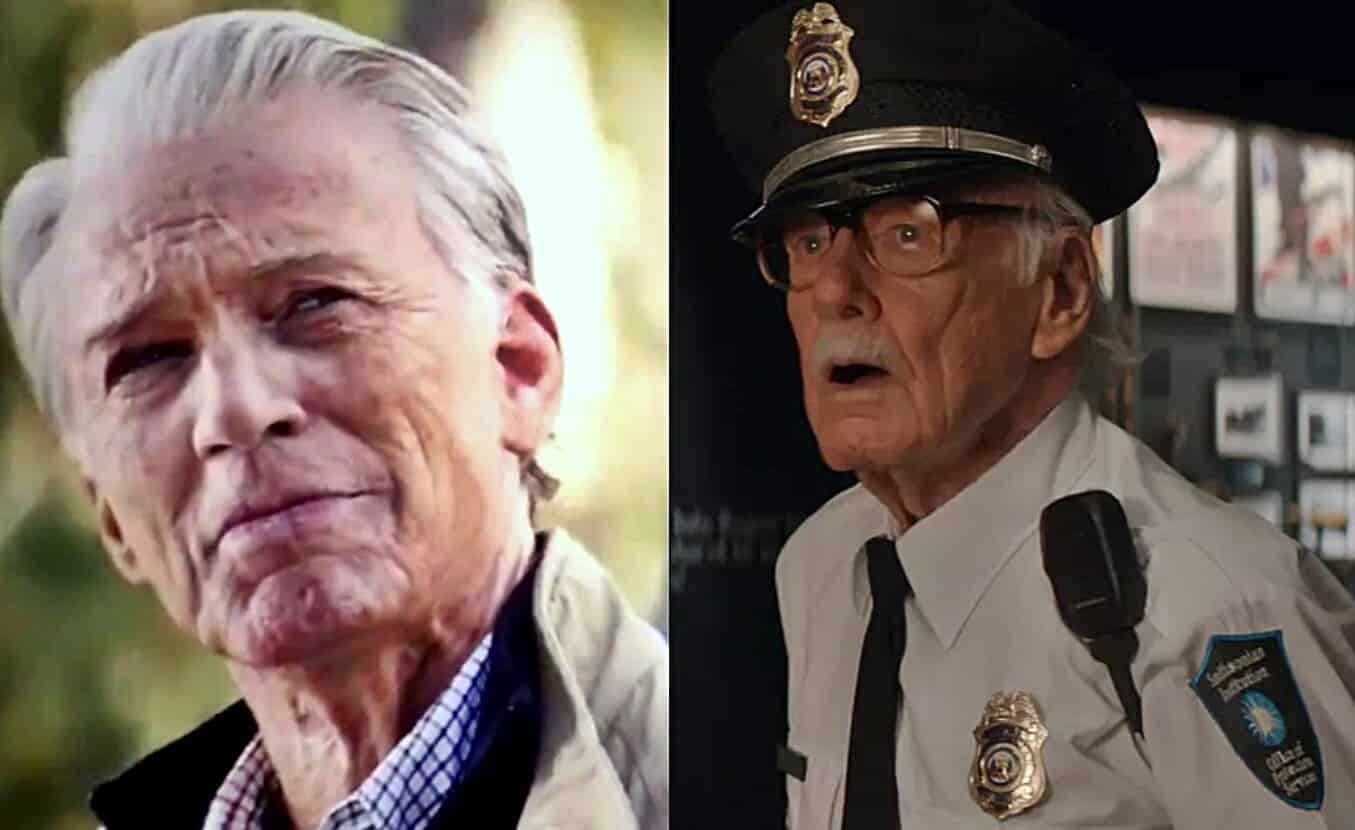 The Marvel Cinematic Universe has given us so many amazing things. 23 films, countless amazing characters, fantastic stories, and more emotional moments than we can count. But, something that wasn’t expected was the nearly infinite number of fan theories to come out of all these films. These theories have ranged from the creditable and proven true to the implausible to the downright insane. The latest theory, coming from the record breaking Avengers: Endgame, falls in the middle of the spectrum.

This theory, which can be found over on Reddit, is more of a ‘What If?’ style theory. What if Old Man Cap turned out to be Stan Lee’s cameo character(s)? Basically, when Steve Rogers went back in time to be with Peggy, he knew he couldn’t interfere in historical events. But, that would mean that he wouldn’t want to keep an eye on things. So, he stayed around in the background, watching a la Stan Lee. This would put Steve Rogers at just about every significant event in Marvel history, as well as a bit of a jokester (remember ‘Tony Stank’?).

There’s a big problem with this theory. Steve would have had to grow old immediately, as well as go back in time to before the end of Captain America: The First Avenger. Also, he would have had to somehow gone to space for the Guardians of the Galaxy cameo. It was also there that it was pretty much established that Lee’s cameo character was an agent of the Watchers. The biggest issue, though, is that Stan Lee cameoed in First Avenger as his 90 year old self. But, in Avengers: Endgame, he was de-aged to a much younger 70’s version.

In other words, there is no way, shape or form, that Steve Rogers could have even been the Cameo Stan Lee. It is a great theory, and fun for fans, but it is just not possible.

The Haunted House That Inspired ‘The Conjuring’ Is Opening To The Public Soon
‘Spider-Man: Far From Home’ Scrapped The Return Of One MCU Character
Advertisement
Advertisement
To Top