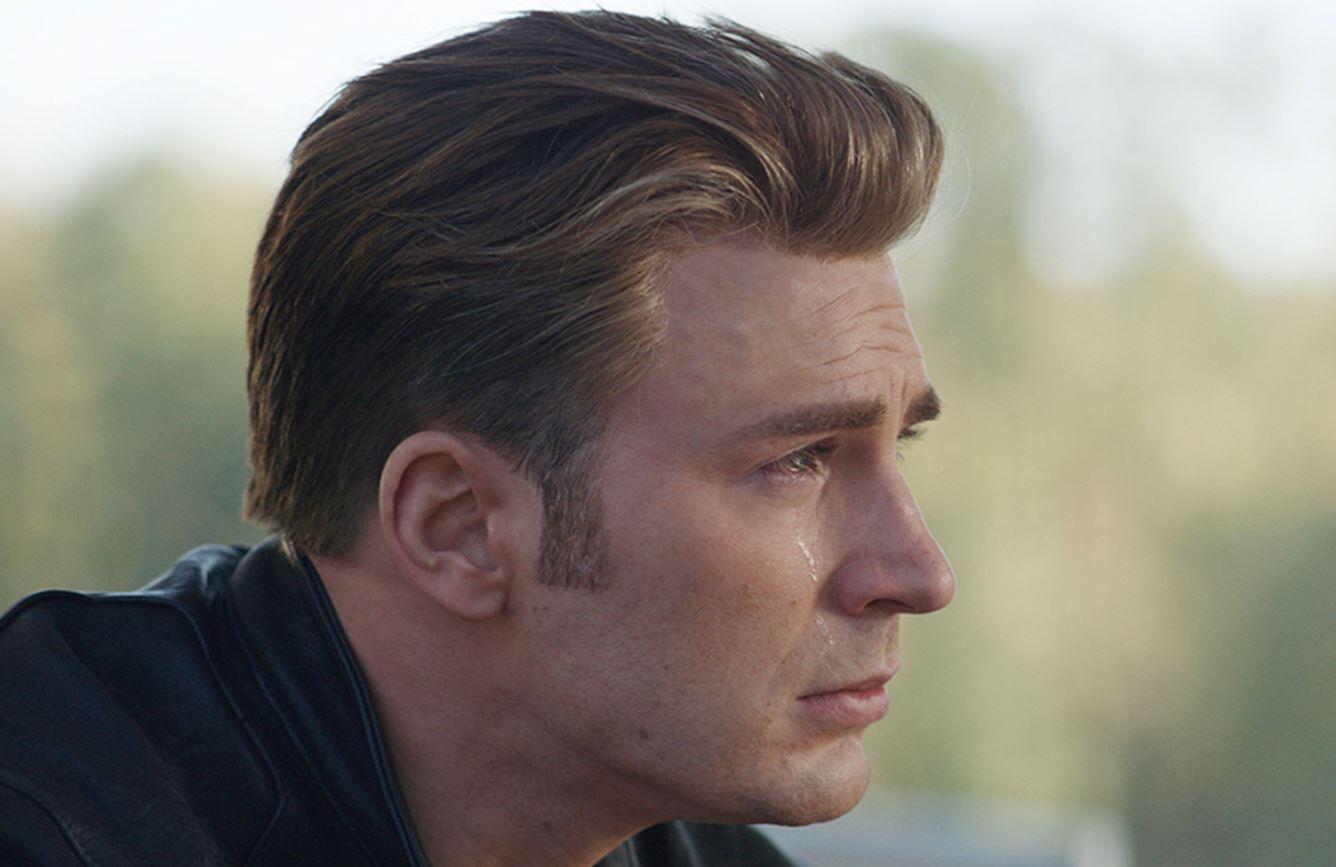 All of the actors who brought the core characters of the MCU to life are now eternally and indelibly linked to their iconic roles. Chris Evans so perfectly embodied Captain America that it’s almost hard to see him in another part. And that couldn’t have been easy – Steve Rogers is almost too good, too kind, and too honest to be relatable. He could have easily come off as a tedious goody two shoes, always reminding others that he’s better than them.

Instead, Rogers was the group’s stoic moral compass, while remaining thoroughly human and fallible. He wasn’t perfect at all, but he tried his damnedest to always do the right thing, and hold on to his old-fashioned values in the modern world. And, as Evans revealed during a Q&A session at ACE Comic Con, it was that balance that proved to be his biggest challenge with the iconic character.

“The trickiest thing about the character is he’s a good man and so trying to find new ways to make it interesting, that was the challenge because he always puts himself last and it became such a….real collaboration between myself and Kevin [Feige, Marvel Studios President] and the Russos and Christopher Markus and Stephen McFeely in terms of trying to preserve his nature.

He’s kind of a taciturn guy. He doesn’t kind of, you know there’s a lot of other characters in the Marvel universe who kind of use their words for creative advantage and Cap is a little bit more of a simple-minded guy and it’s hard to kind of create stories around him to at once create conflict, but not just make him the center cog where circumstance happens around him.

In a lot of ways I would lean on the Kevin Feiges and Joe Russos and Markus and McFeely to try and help me find ways to make him at once consistent but entertaining. It was a group effort.”

As usual, Chris Evans proves himself to be just as decent and humble as his alter ego. Instead of taking all the glory for the iconic role, he credits the writers, directors, and producers of the films. And it was several – he played Cap in seven movies, as well as having small cameos in four others.

In the final moments of Avengers: Endgame, we learned that Steve Rogers finally got the happy ending he deserved. After returning the Infinity Stones to the exact moments in time they were taken from, he for once did something for himself: rather than returning to the present, he hung up his shield and lived out a peaceful, happy life with his beloved Peggy Carter.

Since it appears that his story is all wrapped up, will we ever see the best of the Chrises in this role again? That remains to be seen, although it seems unlikely. Evans has expressed a desire to act less for the sake of stepping behind the camera to direct. But a cameo in a future MCU film isn’t beyond the realm of possibility.

What do you hope to see Evans do with his career next? Do you think the absence of Steve Rogers will leave a hole in the MCU? Tell us your thoughts in the comments!